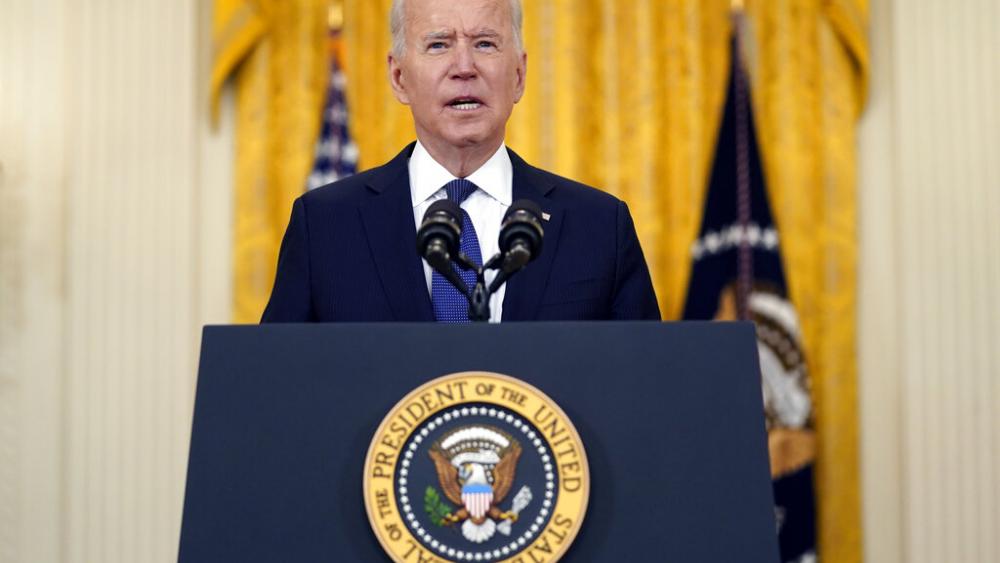 The White House is announcing the next steps in getting the economy back on track in the midst of a global pandemic. This news comes as some health officials are weighing the possibility of lifting mask mandates even indoors.

Signs are pointing in the right direction – 58 percent of adults in the U.S. have received at least one vaccine dose, and the numbers of cases and hospitalizations continue to fall. The president said we're on the right track medically and economically even after a disappointing jobs report recently.

"So, let's be clear: our economic plan is working," Biden said Monday. "I never said, and no serious analyst ever suggested, that climbing out of the deep, deep hole our economy was in would be simple, easy, immediate, or perfectly studied."

On Monday, Biden said the White House is opening a portal for state and local governments to apply for funds under the American Rescue Plan, sending relief checks to 16,000 hard-hit restaurants, releasing guidance for states to get funding for childcare, and incentivizing employers to get their workers vaccinated using tax credits.

Officials were also underscoring how defeating COVID-19 and reviving the economy are inextricably bound.

"The week of April 12, which is the week the data was compiled for the April jobs report was collected, at that point, only 18% of 18 to 64-year-olds were fully vaccinated," said White House Press Secretary Jen Psaki.  "And as of May 9th, that number has risen to 34%."

Biden said since he's taken office the country has seen 1.5 million new jobs – the most of any president in their first 100 days, although the circumstances are quite unusual. And the president said anyone who is receiving unemployment benefits, who is offered a suitable job, must take that job or lose their benefits.

While the White House weeds through economic numbers, hopes are increasing that COVID restrictions will decrease.

"The CDC will be, you know, almost in real-time, George, updating their recommendations and their guidelines," said Dr. Anthony Fauci, Medical Advisor to President Biden.  "But, yes, we do need to start being more liberal as we get more people vaccinated."

Although more than 152 million Americans have received at least one shot, vaccine demand has fallen nearly 40 percent in the last month.  That means getting to some herd immunity could be increasingly challenging, especially with some states turning down vaccine supplies because of lack of demand.

Now the focus is shifting to children with the FDA working to approve the Pfizer vaccine for 12 to 15-year-olds. It comes too late for 15-year-old Dykota Morgan who died just two days after being diagnosed with COVID-19.

"She asked me why this happened to her, what did she do to deserve this," said Dykota's mother, Krystal Morgan. "I told her, you didn't do anything to deserve this."

"They told us to come in and say goodbye just until she made it to Lurie's hospital. I didn't think it was goodbye forever," Morgan said.

Secretary of State Mike Pompeo on The 700 Club: Is Biden Reversing All the Progress of the Trump Admin? 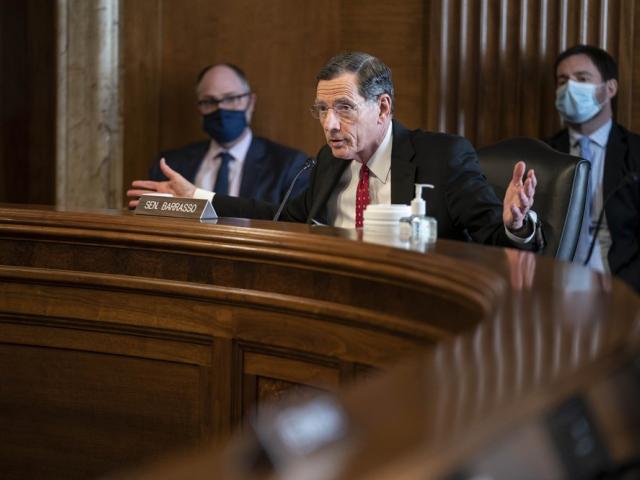 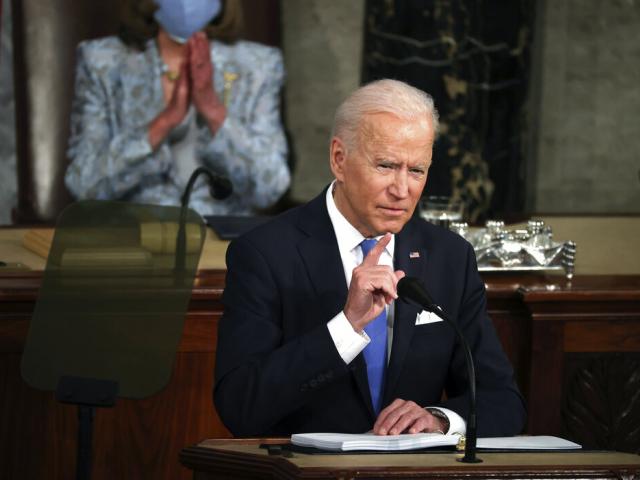 Only 7 Percent of Biden's Bill Goes to Infrastructure: Why Republicans Are Wary of President's Plan 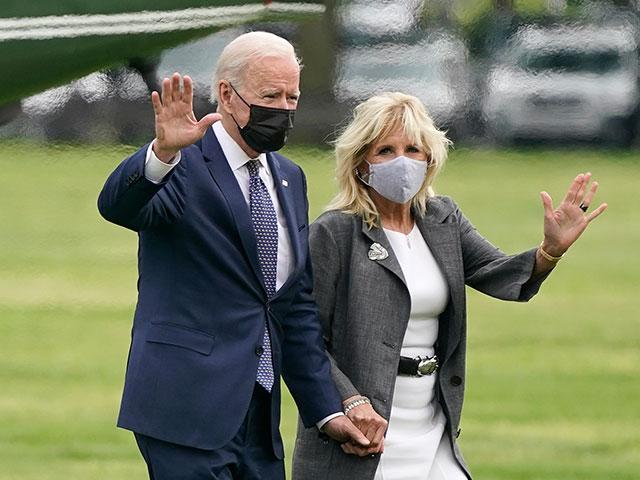