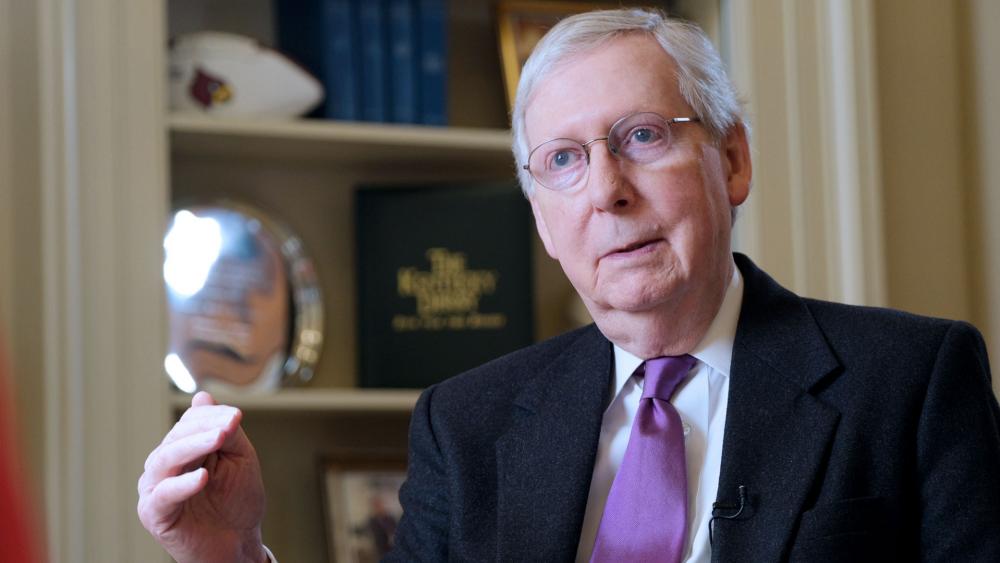 Republicans are preparing to launch an all-out assault on sweeping voting rights legislation, forcing Democrats to take dozens of politically difficult votes during a committee hearing that will spotlight the increasingly charged national debate over access to the ballot.

The bill, as written, would bring about the largest overhaul of U.S. elections in a generation, touching on almost every aspect of the electoral process. Democrats say the changes are even more important now as Republican-controlled states impose new voting restrictions after the divisive 2020 election.

Yet it’s a motivating issue for Republicans, too, with GOP Senate leader Mitch McConnell so determined to stop Democrats that he will personally argue against the measure, a rare role for a party leader that shows the extent to which Republicans are prepared to fight as a hearing for the bill begins Tuesday.

That’s on top of scores of amendments Republicans will propose to highlight aspects of the bill they believe are unpopular, including public financing for congressional campaigns and an overhaul of the federal agency that polices elections.

What’s typically an hourslong legislative slog could drag into a dayslong showdown in the Senate Rules Committee, as Democrats look to advance one of their key priorities to a vote in the full Senate.