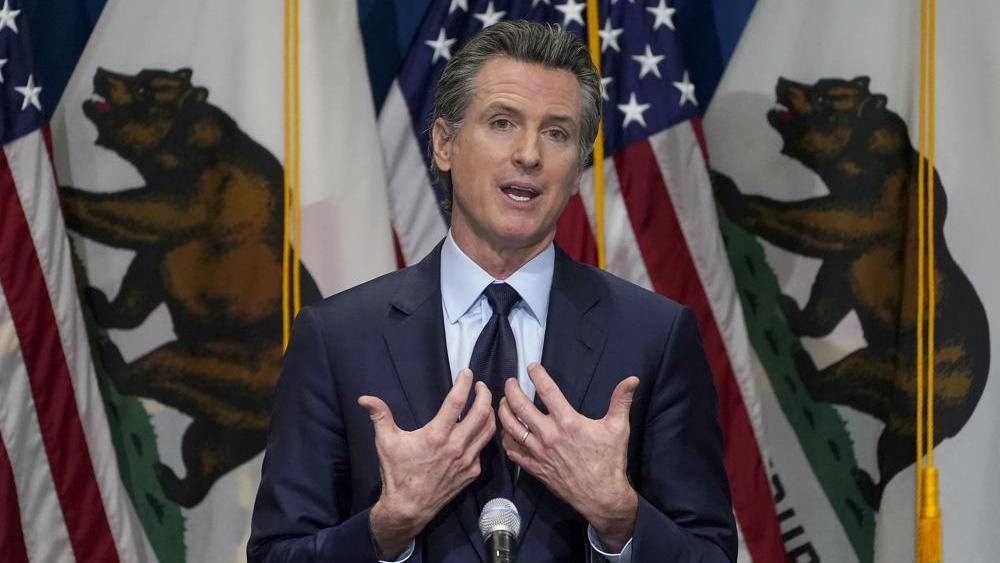 California Gov. Gavin Newsom (D) will speak at the Democratic Party's annual convention on Saturday as he faces criticism over his leadership and the likelihood of a recall election this fall.

Efforts to remove Newsom from office have been mounting over the past year following his response to the COVID-19 pandemic, which included strict statewide lockdowns on businesses and schools. He even forced closures of churches.

Leaders of a movement to recall the governor have garnered 1.6 million valid signatures, some 100,000 more than were needed to elicit a special statewide election.

"We knew we gathered enough signatures, and now it's time to turn it over to the voters," said Dave Gilliard, one of the advisers leading the initiative. "We're very confident that they're going to want to change direction in California and remove Gavin Newsom and go with someone else."

Newsom was also confronted with public disapproval after he was seen dining out with friends and lobbyists at an upscale San Francisco Bay Area restaurant last November, at the same time he was telling residents to stay home.

State health officials said they were keeping all the data secret because it's complicated. The release of the data came after coronavirus experts, joined by a public access organization and a business group, said the information should be public, and as Gov. Newsom's political opponents decried the secrecy.

The secrecy in the Democratic Newsom administration brought recriminations from Republican legislative leaders and from former San Diego Mayor Kevin Faulconer, who is running to replace Newsom.

This recall is a referendum on Gavin Newsom's failures. California needs common sense leadership, that's why I'm leading this movement.https://t.co/ZReJwv7GH3

"People were concerned about where our state is heading and who is steering that helm," she said. "I'm just happy that I was a part of such a historic movement and I'm really proud that we all did it. I came across people from all parties, all walks of life, all races, all colors, all religions. It was across the board."

California's most recent recall effort was back in 2003 when Democrat Gov. Gray Davis was recalled.  Republican Arnold Schwarzenegger was elected and served until 2011. 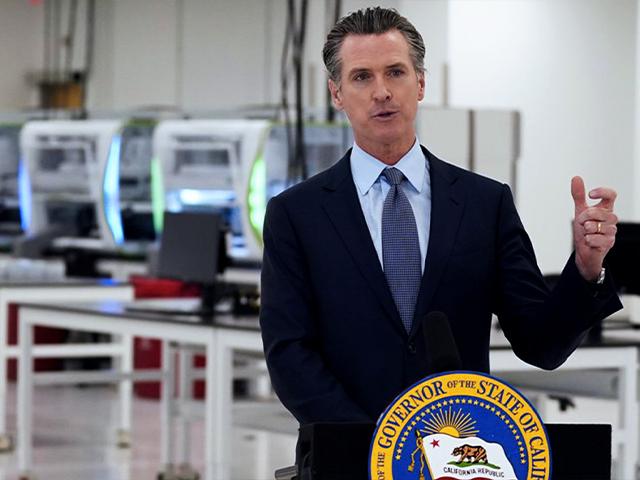