Republicans Announce a Parents' Bill of Rights: 'You Have a Right to Know What's Being Taught in School' 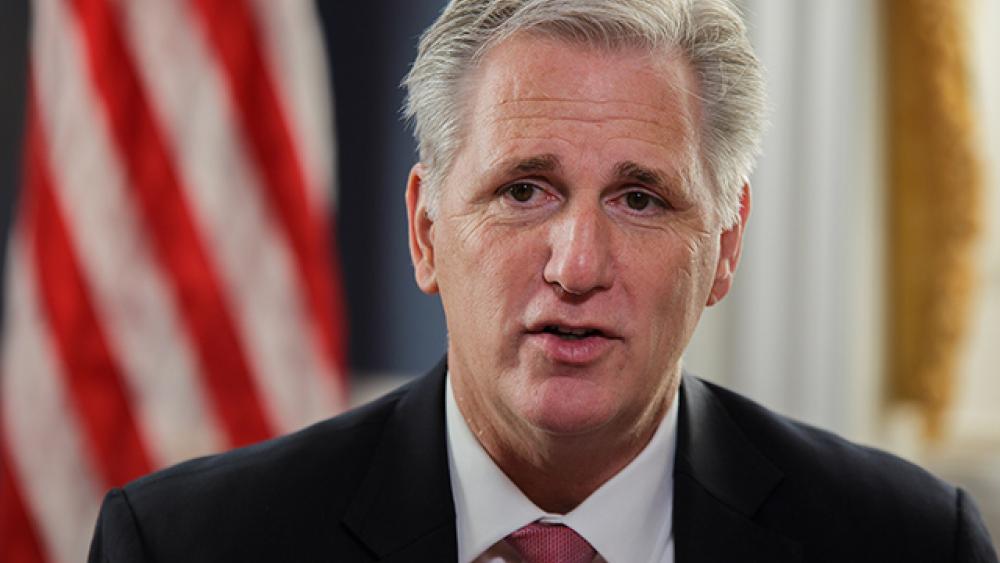 Republicans wasted no time in seizing on Tuesday night's election results as evidence of a referendum against the left-wing agenda by Democrats and President Biden.

During an interview with CBN News' Faith Nation on Wednesday, Family Research Council President Tony Perkins said he thinks voters gave the Democratic Party and their politicians and their policies "a failing grade."

"And this is in large part to what is the result of Joe Biden and his policies," Perkins said. "Let's talk about this issue of education that was just mentioned. That really wasn't on the radar. It has never been a winning issue for Republicans. But because of the Biden administration pushing their gender ideology, their CRT curriculum, into schools, this became a huge issue in the Virginia race."

"In fact, nearly a quarter of Virginia voters said education was the number one issue for them in voting for Glenn Youngkin," the FRC president continued. "You hardly ever hear of that occurring where Republicans benefit from the public education issue. But parents are so fed up with what is happening with this leftist agenda being carried out in classrooms. But they said 'enough is enough' and Republicans are smart. Glenn Youngkin was smart to do this and the Republicans in Congress are smart to do this as well to stand on the side of parents."