With All Eyes on Critical VA Election Tuesday, Leftists Pose as Right-Wing Extremists in Hoax Protest 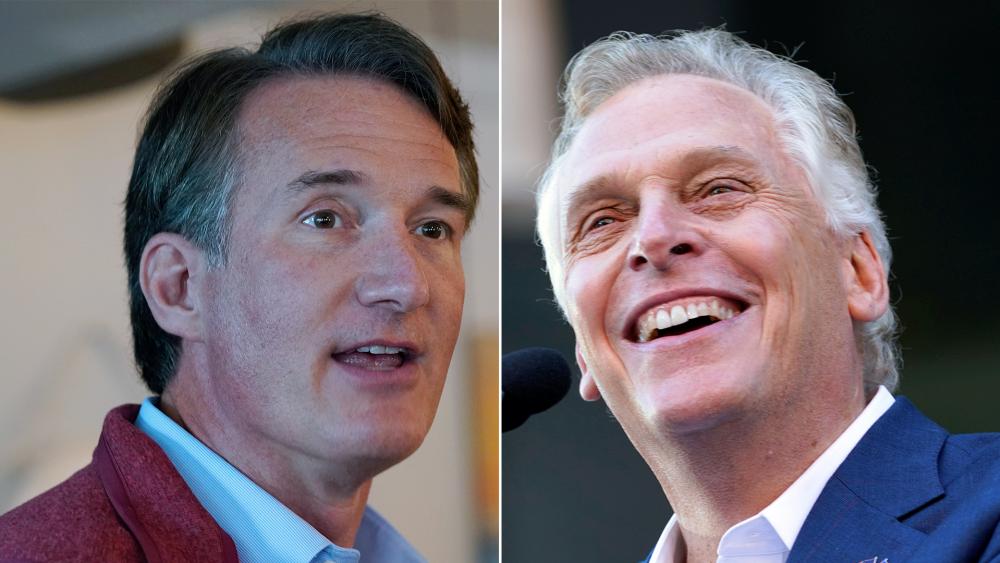 Monday is the final day of campaigning before the big vote on Nov. 2 for Virginia’s governor.

The race has become a referendum on President Joe Biden and Donald Trump. It has become a reliable litmus test for how Americans are feeling about the state of the country.

Democrat Terry McAuliffe, a former Virginia governor, is neck and neck with Republican Glenn Youngkin, a political newcomer and businessman. The candidates crisscrossed the commonwealth Sunday night in a final sprint towards Tuesday's Election Day.

Voters in the state are largely concerned about education and the economy.

McAuliffe says he's running on education. “I've got big bold plans. I'm leading on education. That's the reason why I'm running,” said McAuliffe. But if you watch McAuliffe's ads, he appears to be running against Donald Trump.

Youngkin has vowed to increase education funding, raise teachers’ salaries and do away with critical race theory. "We will teach all history but what we will not do, we will not teach our children to view everything through a lens of race and divide them into baskets and then make them compete against one another and steal dreams,” said Youngkin.

At a Youngkin campaign stop on Friday in Charlottesville, a small group of demonstrators dressed as "Unite the Right" extremists with tiki torches posed as Youngkin supporters. The McAuliffe campaign seized on the incident until it was learned it was a hoax by the anti-Trump Lincoln Project.

Recent polls show McAuliffe leading Youngkin 49 to 48. But one outlier poll by Fox News shows Youngkin up by 8.

CBN News Chief Political Analyst David Brody says that in a state where a Republican hasn't won statewide office since 2009, the race should not be this close.

"The truth of the matter, as it relates to terry McAuliffe, he's a well-known guy, everybody knows him in Virginia, the former governor, Joe Biden is the president, Virginia is blue and is becoming more and more blue as the years have gone on, and he's in a tight race? That is not good news for McAuliffe," Brody said.

Virginia has a long history of voting against the party in the White House when choosing its governor. And with Joe Biden's low approval numbers, there are signs rank-and-file Democrats aren't as energized to vote.

Virginia voter Dean Bradley sees a lack of enthusiasm among fellow Democrats. “I think a lot of people are just kind of frazzled and burnt out with everything that's going on,” he said.

Larry Sabato, of the University of Virginia Center for Politics, agrees.  “Democrats are disillusioned and therefore less enthusiastic about voting. That is really entirely the reason why this is tied. Republican enthusiasm is through the roof, Democratic enthusiasm is much lower than that,” said Sabato.

No matter who wins, Virginians will elect their first Lieutenant Governor that is a woman and woman of color - either Democrat Hala Ayala or Republican Winsome Sears.

In the only other Gubernatorial race Tuesday, New Jersey's Democratic Governor Phil Murphy leads in his re-election bid against Republican challenger Jack Ciattarelli.

On Election Night, CBN News will have LIVE coverage starting at 8 P.M. on the results in Virginia and New Jersey as well. Both states are picking a new governor, and our CBN News team of political analysts will be keeping you up to date on November 2nd.

You will also be able to find interactive maps on both VA and NJ, and more coverage of the issues, by clicking here to access our special Election Page. 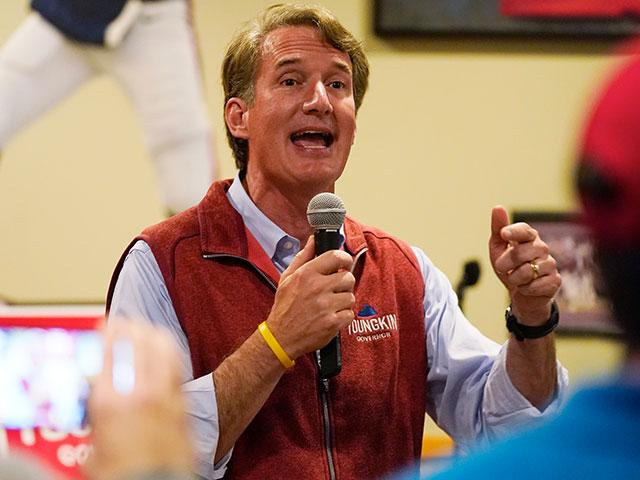 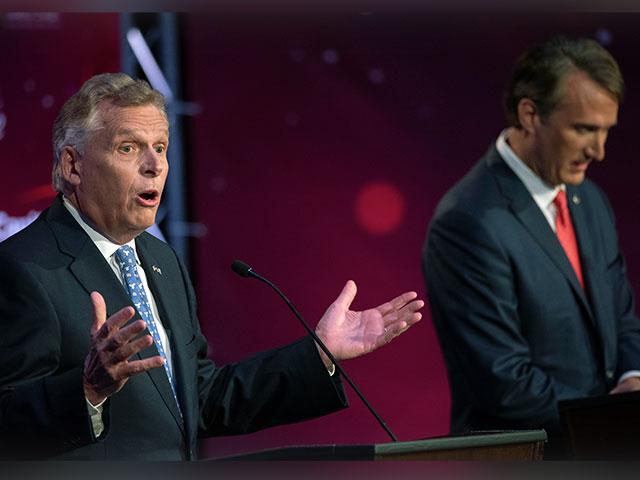