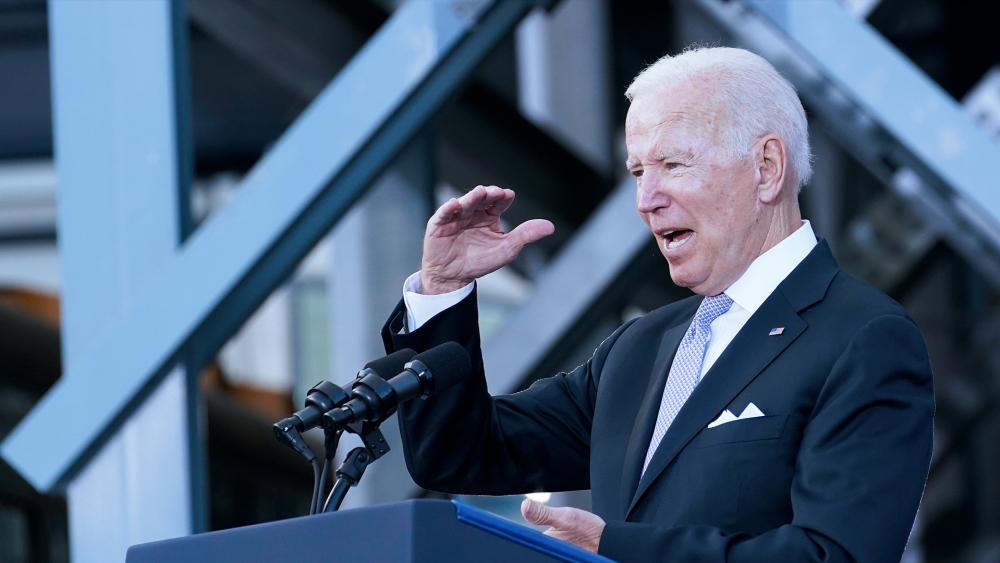 President Biden and Democrats in Congress are considering dramatic cuts to his long-anticipated multi-trillion-dollar safety net and infrastructure packages.

The president is lowering the price tag from $3.5 trillion to a little less than $2 trillion.

Political realities are driving the move. The president has no Democratic votes to spare and there's pressure to reach an agreement by Halloween and before Biden heads to UN climate talks in Glasgow, Scotland next week.

On Wednesday, he returned to his birthplace in Scranton, Pennsylvania to sell his latest plan.

"This has been declared dead on arrival from the moment I introduced it," he told a group outside Scranton's Electric City Trolley Museum. "But I think we're going to surprise them because I think people are beginning to figure out what's at stake."

The new plan would still include a massive expansion in federal social services and efforts to battle climate change.

But it will likely eliminate a clean energy plan, a path to permanent legal status for some immigrants, and plans for tuition-free community college.

It's also likely to put a deadline on the child tax credit, extending it for only a year.

The White House is also considering new ways to pay for the proposal. While the administration might be dropping plans to increase corporate tax rates, it might replace that idea with a tax on capital gains.

Biden still faces opposition, even within his own party from Sen. Kyrsten Sinema (D-AZ) and Sen. Joe Manchin (D-WV).

On Wednesday, the magazine Mother Jones reported that Manchin is considering leaving the party, a report he forcefully denied later in the day.

The moderate West Virginia senator objects to a quick transition away from fossil fuels. That's something that progressive Democrats want, especially before the president appears at one of the most aggressive climate change meetings in years.

At a news conference Wednesday, House Speaker Nancy Pelosi struck an optimistic tone about the Glasgow trip. "He will go there with great pride because we will pass legislation that enables him to not only meet but beat our goals and to do so in a way that helps other developing country, developing countries, poorer countries meet their goals as well," she said.

Sen. Ed Markey (D-MA) sought to put pressure on his colleagues saying "the Senate must put together a climate package that is something that Joe Biden can say to the rest of the world that we are the leaders and not the laggards."

Before he leaves next week, the president wants Democrats to agree to a package framework and to pass the $1 trillion traditional infrastructure bill which improves roads, bridges, and the internet.

The Build Back Better Plan 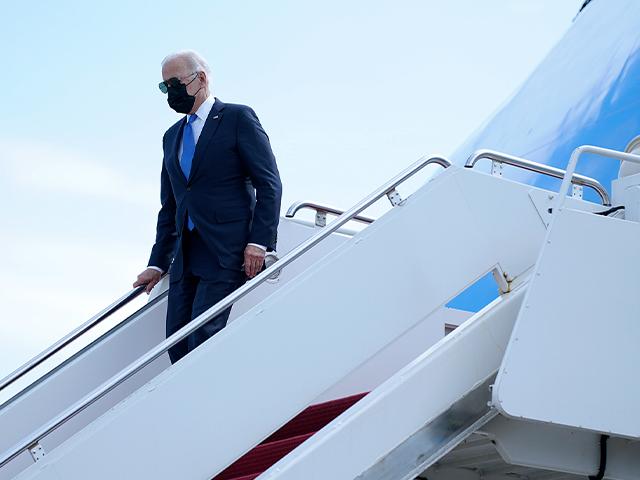 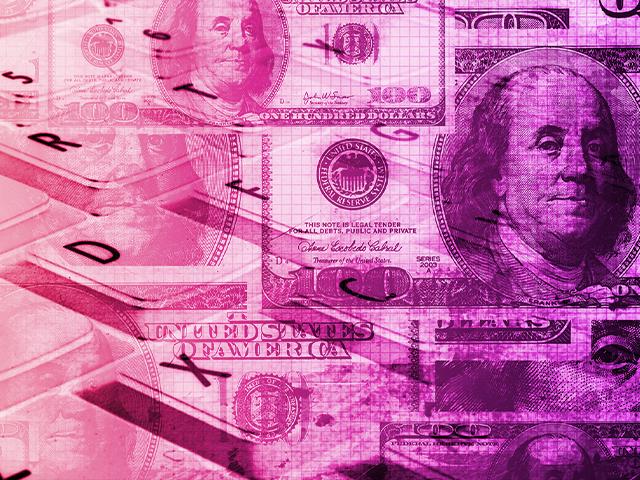