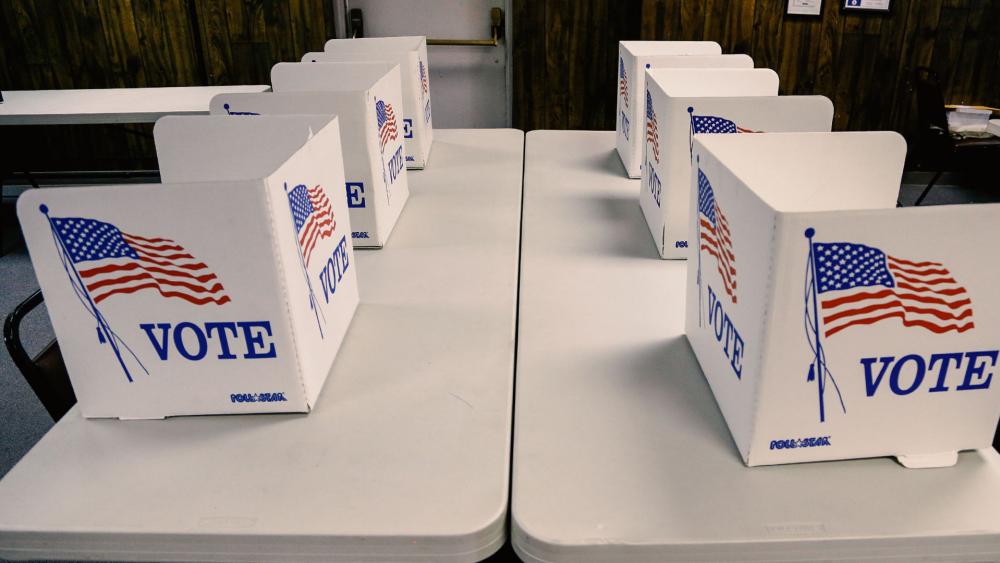 This year's elections in New Jersey and Virginia are getting a lot of attention. On one hand, many political analysts believe the results of the increasingly close races could be a sign for next year's midterms. Also, the fallout over the 2020 presidential election has led both parties to call for voting reform.

While both Republicans and Democrats have made election integrity a major part of their platform in state and federal races, the parties are taking very different approaches toward reform.

“It's ludicrous for any Republican to assert that the federal government has no role to play in safeguarding elections,” said Senate Majority Leader Chuck Schumer (D-NY).

Democrats recently failed to advance the Freedom to Vote Act in the Senate. The measure would expand early and mail-in voting, allow for automatic and same-day voter registration, ease ID requirements, and prevent what they call “voter suppression.”

“It would put in all kinds of very bad provisions that would make elections more insecure and really cause problems in future elections,” Spakovsky told CBN’s Faith Nation. “That is evidenced by the last election last year. We had the highest voter turnout for an election since 1992, so the idea that there's voter suppression is really belied by the evidence.”

States under GOP control like Texas and Georgia are passing bills that include ID requirements for absentee ballots, revised times for early voting, and bans unsolicited requests for mail-in ballots.

“The best way to inspire confidence is to fix the vulnerabilities that currently exist, and that's what a number of states like Georgia and Texas and others, they've passed election reform bills that actually try to fix some of those problems,” said Spakovsky.

“The whole point of an audit is not to overturn a prior election but to make sure that all the laws and regulations were followed, that everyone was able to vote that was eligible to vote, that the equipment all worked the way it should,” Spakovsky explained.

With former President Donald Trump doubling down on claims of widespread voter fraud in 2020, the question remains how that might affect turnout in close statewide governor races like New Jersey and Virginia.

“If voters believe that the system is rigged and their vote doesn't count then that's certainly a disincentive to vote,” said Nathan Gonzales, editor and publisher for the non-partisan newsletter Inside Elections.

Despite those claims, he believes voters from both parties will show up at the polls.

“I think in the case of Virginia, Republicans are anxious to send a message to President Biden and the Democrats, and I think that any concerns about the system will be overcome with enthusiasm to send a message,” said Gonzales.

Gonzales believes no matter who wins these upcoming races, claims of fraud or vote-rigging by the party that loses are likely to follow. 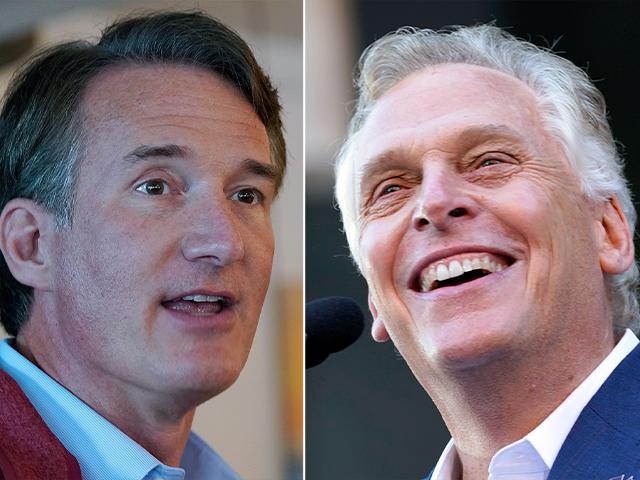 Youngkin Makes Gains by Capitalizing on McAuliffe's Comment About Parents 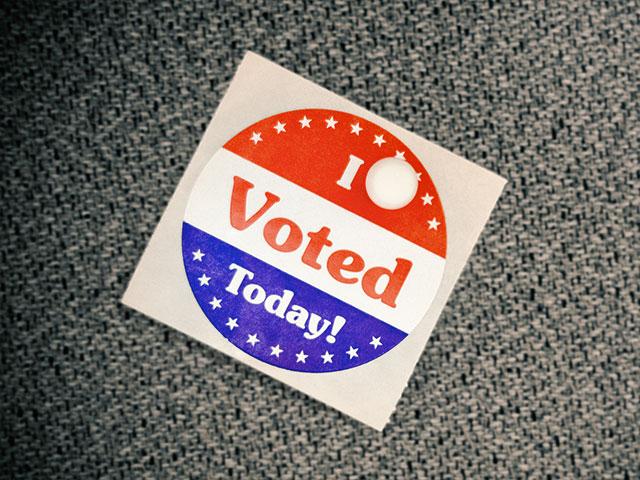