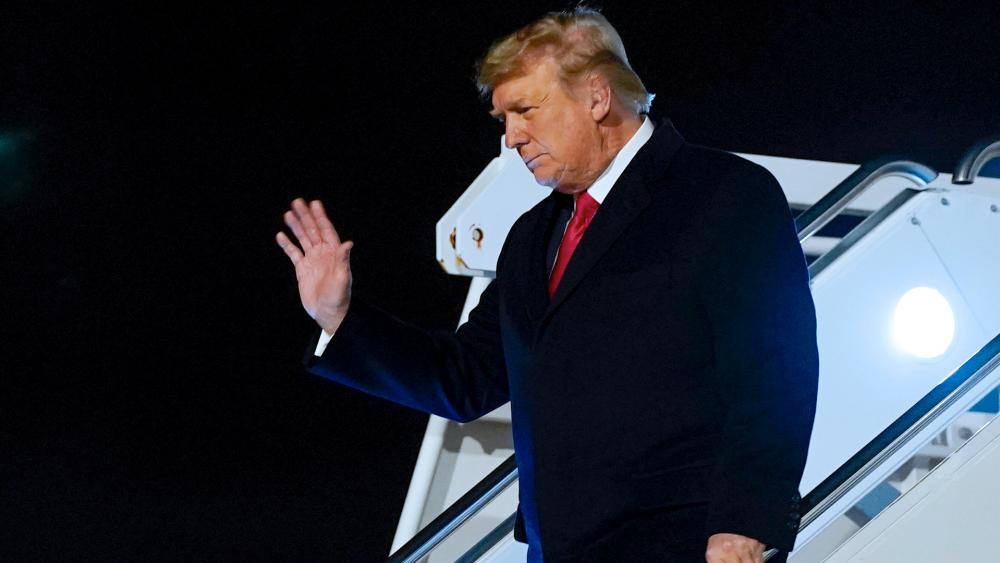 WASHINGTON – Will former President Donald Trump run again in 2024? That's the big question facing Republicans and some new numbers appear to be trending in his favor.

Polling from Quinnipiac finds 78 percent of Republicans want Trump to run again in 2024 and support may be growing given that number was at 60 percent in May.

At the same time, only 16 percent of those polled feel Trump should sit it out. Senator Bill Cassidy (R-LA) is in that camp.

"President Trump is the first president in the Republican side at least to lose the House, the Senate, and the presidency in four years," Cassidy told Axios. "Elections are about winning."

Cassidy said he would not vote for Trump.

It all comes as the January 6th investigation looms large on Capitol Hill.

The House committee is investigating details surrounding that day and has recommended contempt charges against former Trump aide Steve Bannon for refusing to cooperate.

Investigators allege he "had special knowledge" leading up to January 6th and point to his own words from January 5th.

As the contempt vote moves to the full House, Rep. Liz Cheney (R-WY), spoke directly to her Republican colleagues.

"Almost every one of my colleagues knows that in your hearts that what happened on January 6th was profoundly wrong," said Cheney.

In addition to the investigation, lawmakers are talking about President Biden's Build Back Better agenda. Moderate Democrats are pushing to vote on the standalone $1.2 bipartisan infrastructure bill before the end of the month. With moderates and progressives both standing their ground though, that looks unlikely. 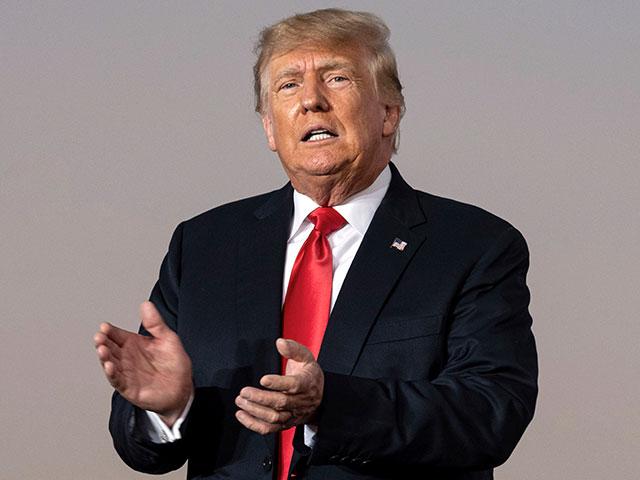 Trump Says His Supporters Won't Vote in Next Elections: 'Disastrous for Republicans if This Actually Happens'
CBN News Email Updates