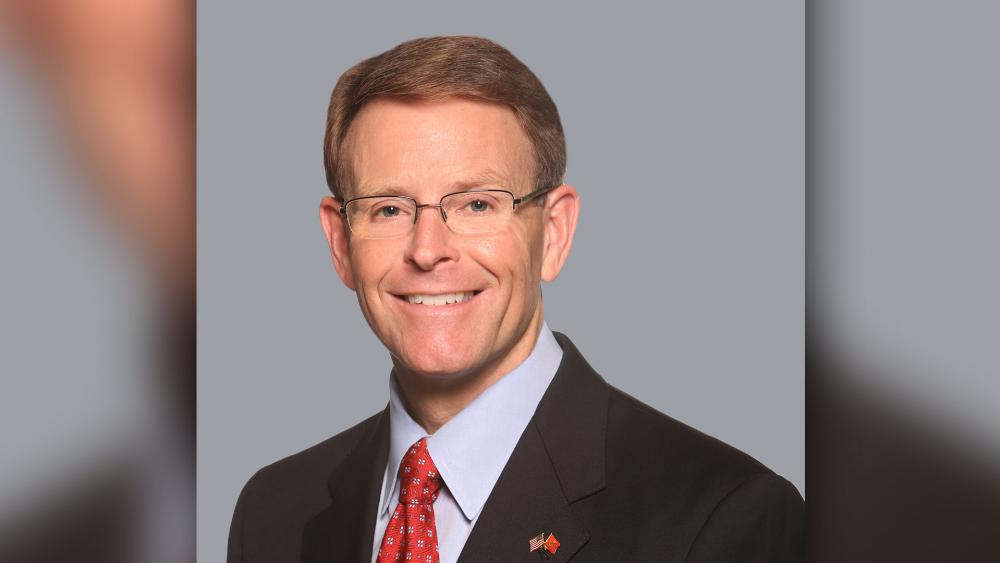 Perkins shared his thoughts on Facebook supposedly limiting posts based on user feedback.

"I'm not so sure that it's user feedback ... how do we know. Remember back during the election where they began to limit and ban political ads and issue ads. So I think this is just a continuation but this time it's organic material that is being restricted," he said. "There was Pew poll released earlier this week that Republicans trustworthiness of the legacy media has dropped by 50 percent but right on its heels is social media."

He pointed out that reducing content can lead the public to doubt the reason for the measure.

"I think this is why when you see Facebook restricting the content people see or just not showing it raises more suspicions, especially when you look at the organization's Facebook is aligned with or that Big Tech is aligned with like Southern Poverty Law Center that has a clear mission that is to silence Christian and conservative voices," Perkins concluded.