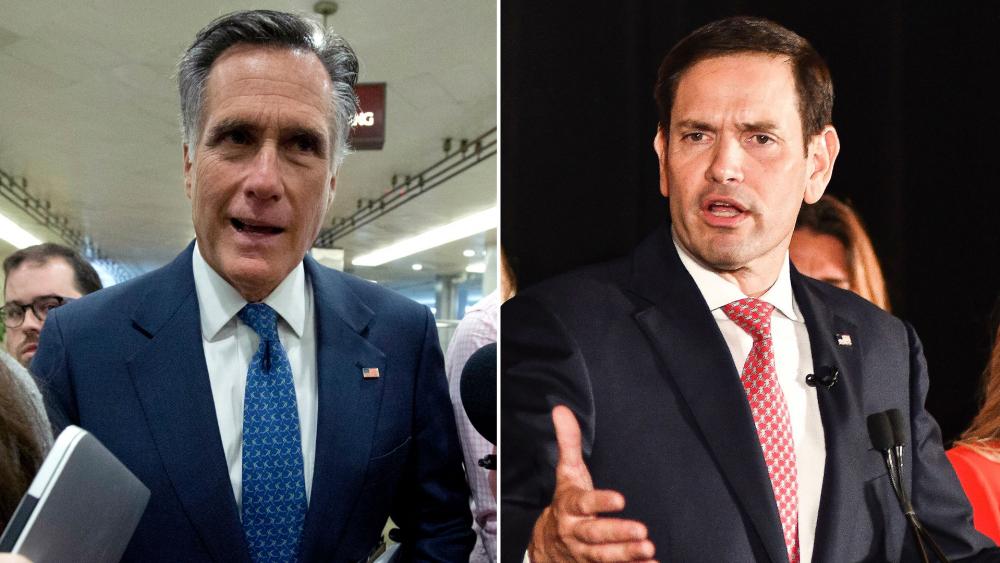 The U.S. Supreme Court's overturning of Roe v. Wade left plenty of work to be done in the eyes of pro-life supporters when it comes to supporting families.

Some members of Congress are trying to boost a plan they believe would do just that with more direct payments, but it might be a tough sell.

While the reversal of Roe was seen as an obvious win for the pro-life movement, it also meant the beginning of another battle. It resulted in a flurry of activity from House Democrats, passing mostly symbolic bills that are stalled in the Senate to codify abortion into federal law.

But some Republicans argue now is the time for more family support.

Sen. Mitt Romney (R-Utah) issued his Family Security Act 2.0 plan over the summer, focusing on easing economic hardships for families. Finances are often the number one reason cited by women seeking an abortion.

The plan expands the child tax credit and would provide between $250 and $350 direct monthly payments to low-income families with young children. The payments could start during a woman's pregnancy with the caveat that the family receiving it meets a minimum work requirement.

Romney has tried to thread the needle between support and what could be perceived as welfare in the bill.

"I'd like a young woman that's not working, that's pregnant, I'd like her to know that she doesn't have to eliminate the pregnancy to be able to carry the financial burden of a child," he said at an American Enterprise Institute event in July. "But we don't want to create any potential incentive for people to become entirely dependent upon government."

For more than a decade, economist Abby McCloskey has been advocating for a greater government response to struggling families and single mothers.

"There has been hesitation on the part of conservatives to rally behind these policies to the extent they're seen as an entitlement. As a conservative, those are concerns I take seriously as well. That said, I think the purpose of government even for the most conservative of us is to provide a safety net for vulnerable people," she told CBN News.

Romney's plan has earned some support from major pro-life advocates including the National Right to Life Committee.

"The practical effect, of course, is going to help families with young children, but also hopefully it's going to help women realize that children are a blessing, and ending the life of that child is not going to improve their life," said NRLC President Carol Tobias. 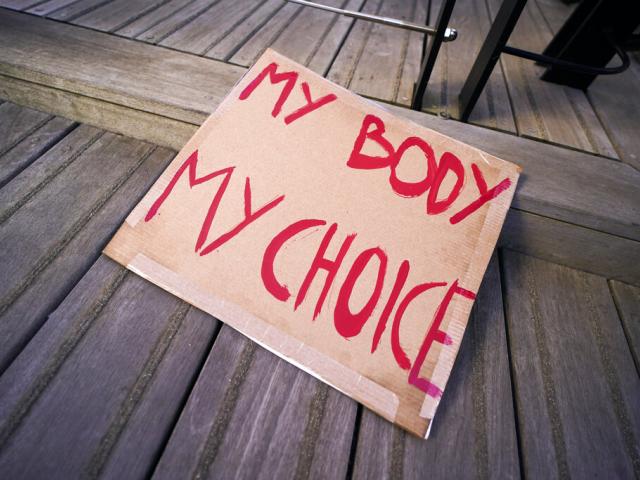 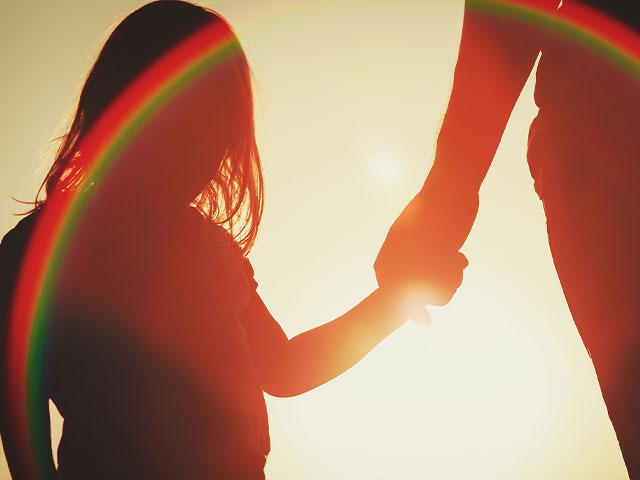