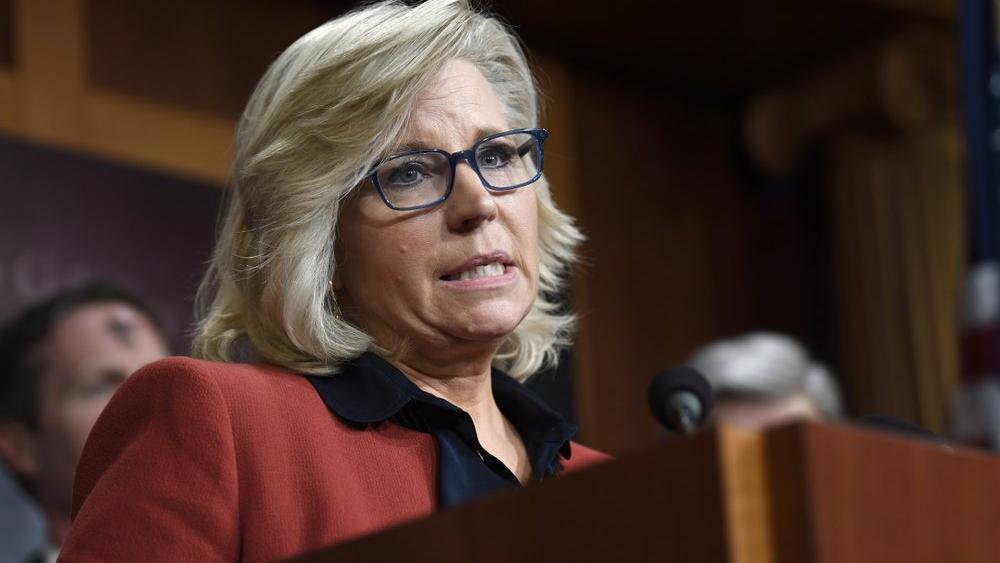 Former President Trump's top Republican critic is out. Congresswoman Liz Cheney lost her bid to compete for a fourth term in Congress.

She was defeated in the Wyoming Republican primary on Tuesday by a candidate backed by Trump. His support gave Harriet Hageman a substantial boost since Wyoming is the state he won by the largest margin during the 2020 campaign.

Cheney staked her career on opposing Trump after the January sixth Capitol riot, voting to impeach him and serving as co-chair of the House select committee investigating the riot. House Democrats only allowed two anti-Trump Republicans to participate in their committee.

Wyoming Republican voters showed their displeasure with Cheney's stand against Trump, voting against her by a nearly 40-point margin.

“We like Trump. She tried to impeach Trump,” Cheyenne voter Chester Barkell said of Cheney on Tuesday. “I don’t trust Liz Cheney.”

Another Republican voter said he felt betrayed by his congresswoman. “Over 70% of the state of Wyoming voted Republican in the last presidential election and she turned right around and voted against us,” said Dan Winder, a hotel manager in Jackson. “She was our representative, not her own.”

In her concession speech, Cheney called the defeat the beginning of a new chapter, adding that her fight against Trump is just beginning.

"This primary election is over. But now the real work begins," she said. "I will do whatever it takes to ensure Donald Trump is never again anywhere near the Oval Office."

Cheney's future beyond Capitol Hill could include a possible 2024 presidential run. Cheney had been the No. 3 House Republican before she turned against Trump.