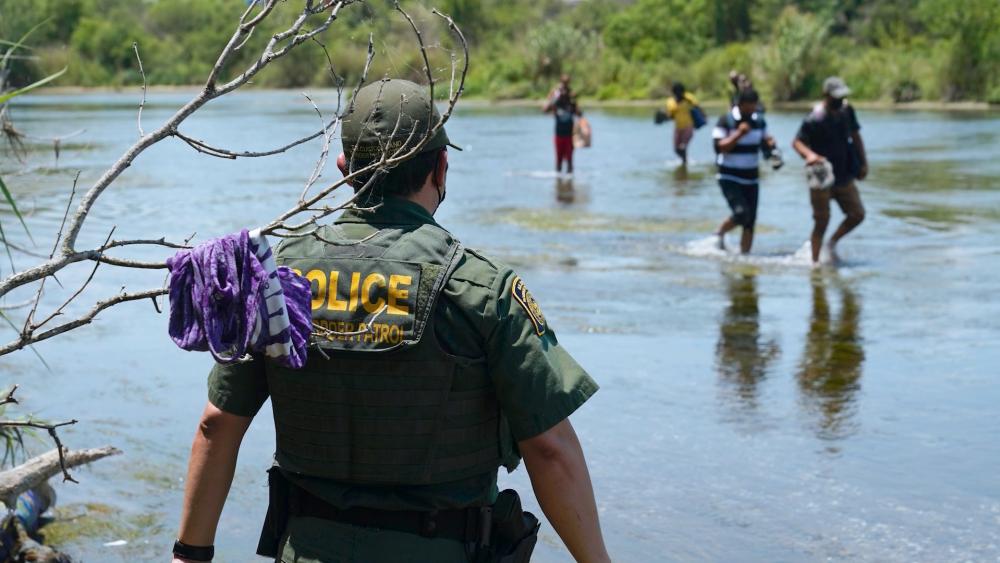 A bi-partisan group of lawmakers is calling for more mental health assistance for Customs and Border Patrol (CBP) agents. Their concern: a record number of suicides this year.

CBP reports 14 have taken their own lives in 2022, the highest number in more than 10 years.

Rep. Tony Gonzales (R-TX) and other lawmakers want to end the trend. They believe the best solution is improving mental health services.

"Border security is not a Republican or Democratic issue – it's an issue that affects all Americans," said Rep. Henry Cuellar (D-TX) during a Wednesday press conference with Gonzales.

Cuellar, Gonzales and others plan to introduce the TAPS Act this week, modeled in part on a previous effort by the Pentagon to improve mental health in the military.

The lawmakers cited stress on the job as contributing to agents' poor health.

"These things that they're seeing, what they've been exposed to, 100 percent has an impact on you," said Gonzales.

That stress was on full display Wednesday, as agents mourned the death of one of their own, killed on an all-terrain vehicle while pursuing a group of migrants in Mission, Texas.

The plan also calls for counselors that have experience with law enforcement.

"There is a need for mental health services by people who understand the work. That's what's been missing," said Rep. Elissa Slotkin (D-MI). "It can't just be a friendly social worker who does work in the civilian world. It has to be someone with specialized skills, who understands the problem set and can have the trust of those officers to confide in them."

Meanwhile, the border stress could soon increase if Title 42 is lifted and Border Patrol must allow even more people to cross.

A federal judge has called for the public health rule to expire at the end of this month. Homeland Security predicts it could double the number of migrants crossing the border every day. 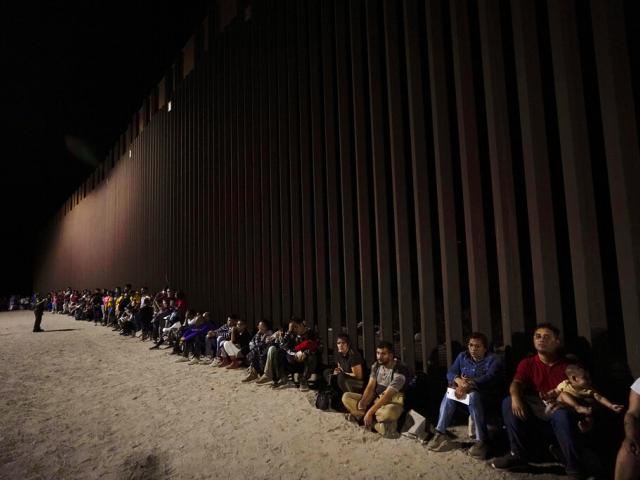 400,000 Migrants in 2 Months: Why Is Biden Admin Deploying Air Marshals to Border? 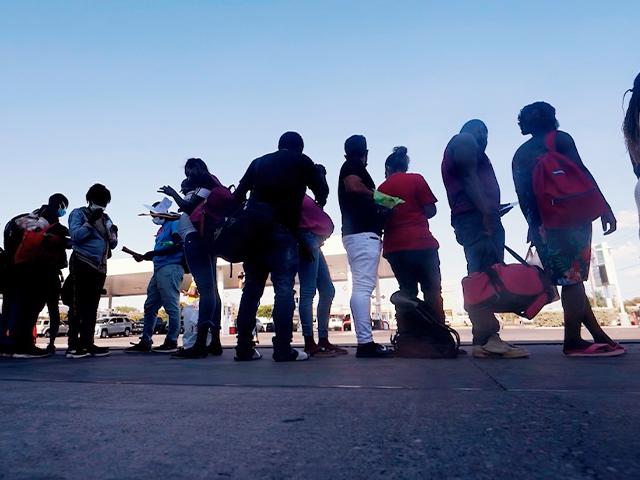 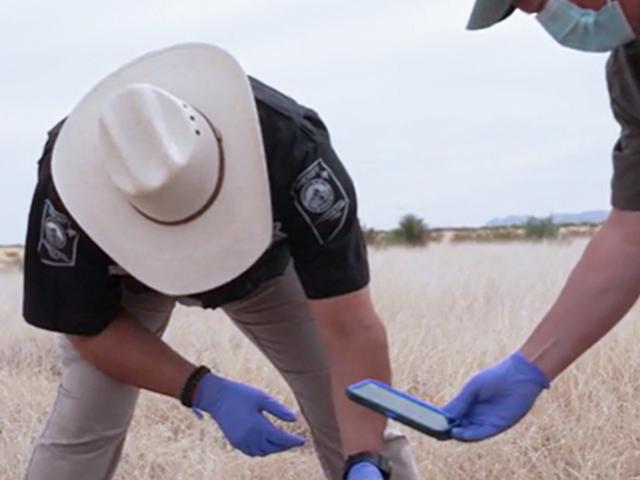 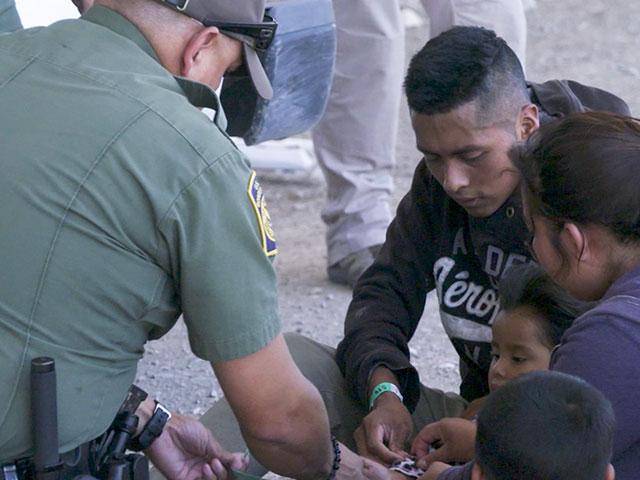 A Day in the Life of Border Patrol Agents: Keeping an Eye on the Cartels While Changing Diapers
CBN News Email Updates