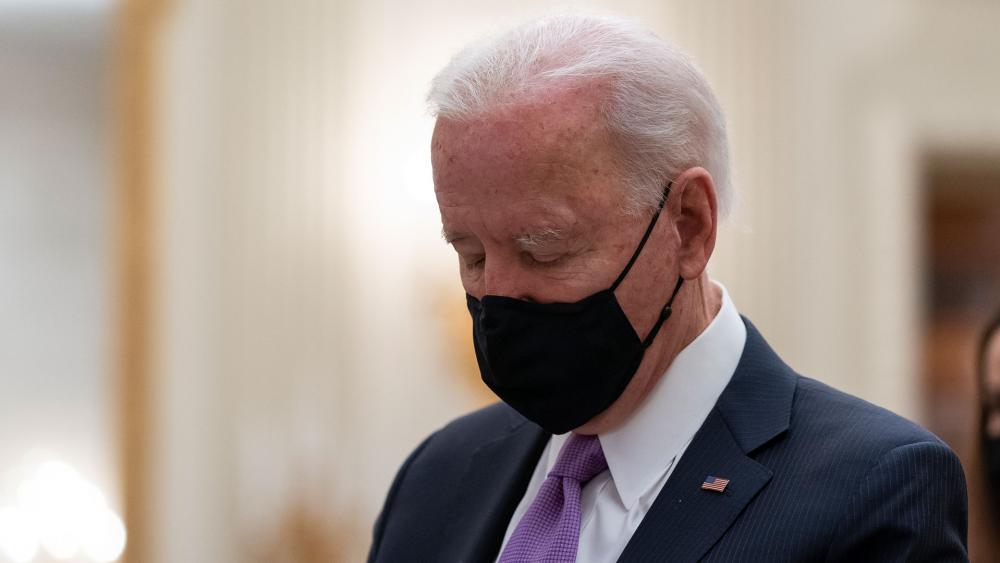 With the U.S. Capitol as divided as ever due to partisan politics, lawmakers came together on Thursday for the 70th annual National Prayer Breakfast.

CBN News spoke with Sen. Chris Coons (D-DE) who says there's no more important time for lawmakers on both sides to grab each other's hands and seek God. "My prayer is that we would still the noise, the anger, that we would make quiet our hearts and make space in our lives for that which moves us, grounds us, inspires us, and allows us to see the divine in each other," Coons said.

President Joe Biden spoke in person at this year's event after having to appear virtually last year. And Bryan Stevenson, author of the best-selling book Just Mercy: A Story of Justice and Redemption, was the keynote speaker at the breakfast. Stevenson is also the founder and executive director of the Equal Justice Initiative, a human rights organization committed to ending mass incarceration and challenging injustice.

BELOW: WATCH the National Prayer Breakfast from Thursday Morning, Feb. 3

SEE: Our Interview with Sen. Chris Coons: 'Bridges of Friendship'

Dwight D. Eisenhower was the first U.S. president to attend the prayer gathering back in 1953, which began a tradition for every president thereafter.

Although Ike was a religious man who took his Christian faith seriously, evangelist Billy Graham had to convince him that he should attend the breakfast.

The theme that year was "government under God" and was held at hotel magnate Conrad Hilton's hotel. That morning Ike spoke to some 400 people in Washington where he proclaimed, "all free government is firmly founded in a deeply felt religious faith."

Soon after his election, he told Rev. Graham that America needed a spiritual renewal.

During his presidency, Eisenhower made it clear faith is paramount to America's success telling reporters, "Our government has no sense unless it is founded in a deeply felt religious faith."

And under his leadership, "In God We Trust" was added to U.S. currency and the phrase "under God" was added to the Pledge of Allegiance.

Nearly seven decades later, the event was drawing around 4,000 people from all 50 states and more than 100 countries, before COVID restrictions halted much of the gathering.

Yet, the historic breakfast continues, even at a time when the nation is facing a series of crises.