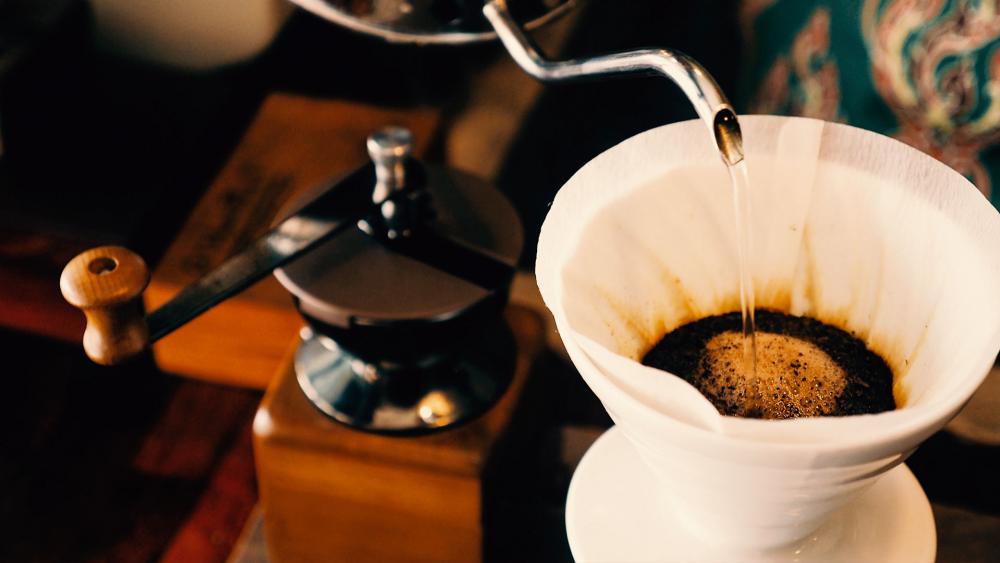 These days, all things are controversial — including coffee.

Andrew Zarro, a Democratic council member in Portland, Maine, is the owner of the Little Woodfords coffee shop, where he sells an array of stickers, including ones that read “defund god” and “Abort Republicans” on them. (That Instagram post has now been taken down)

The inflammatory stickers are a 180-degree turn away from the message printed on posters the coffee shop was selling just a few weeks earlier.

As for Zarro, he ran a campaign in 2020 during which he told the Press Herald he was bringing “just a little kindness and compassion, which is heavily in need at the moment and meeting people where they’re at and saying at the end of the day, ‘We can disagree, but we’re still going to bump into each other at Hannaford and we need to be nice to each other.'”

News of the “Abort Republicans” stickers comes as the abortion issue has dominated legal headlines.

This week, opponents of S.B. 8 in Texas — a law banning abortion after six weeks of pregnancy and empowering residents to sue for up to $10,000 anyone who participates in an unauthorized termination — asked the U.S. Supreme Court to send the case back to a federal judge in the Lone Star State, where the bill was initially blocked. Right now, though, the legal battle is stuck in the 5th U.S. Circuit Court of Appeals, NBC News reported.

As it stands, the high court rejected a claim by Texas, which suggested S.B. 8 was immune to federal challenges. However, abortion providers in the state are currently only able file lawsuits against state medical licensing officials, in hopes of blocking them from taking away their credentials.