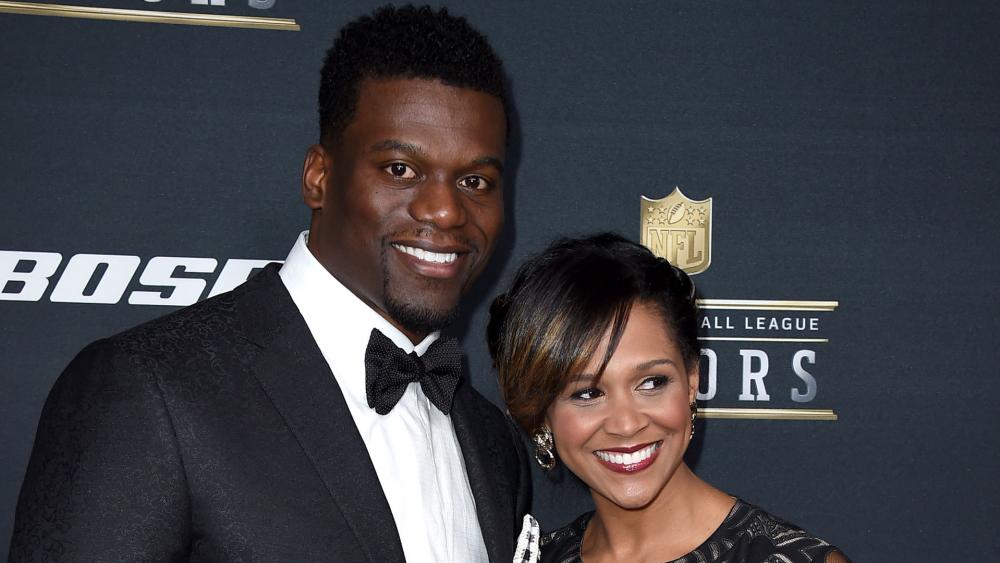 Former NFL player Benjamin Watson — who is outspokenly pro-life — called out Sen. Raphael Warnock (D-Ga.) on Sunday after the lawmaker tweeted about being a “pro-choice pastor.”

Warnock, who serves as senior pastor of Ebenezer Baptist Church in Atlanta, tweeted that, as a “pro-choice pastor,” he has “always believed that a patient’s room is way too small for a woman, her doctor, and the United States government.“

In response, Watson referenced data from the pro-life group the Human Coalition, which claims 76% of the abortion-seeking women who find and connect with the organization say they would “prefer to parent” if their circumstances were different.

”A pastor knows the value of human life,” the football star wrote. “A senator knows how to support mother AND child. Sir, you know better. Stop being scared.”

”Be careful when someone emphasizes their position in the church before stating what THEY have always believed NOT what God’s Word says,” Watson continued. “They’ve sacrificed moral credibility to accrue power and used their religious position as cover for an agenda. It does not have to be this way.”

Be careful when someone emphasizes their position in the church before stating what THEY have always believed NOT what God’s Word says.

They’ve sacrificed moral credibility to accrue power and used their religious position as cover for an agenda.

It doesn’t have to be this way

When he was still a candidate for U.S. Senate, Alveda King, a niece to the late Rev. Martin Luther King, Jr., condemned Warnock for his pro-abortion views.

“He is doing such a disservice to his own congregation — to the women and the men and the families, the children, and his community,” King told Faithwire. “He should be giving them alternatives: ‘There are better ways to live. Let me as pastor of this church help you so you don’t have to kill a baby and hurt your own body.”

Warnock “should offer real, genuine service to his parishioners that cannot include abortion,” she said. “God said choose life. He didn’t give any excuses for not choosing life.”

Alveda King, however, differentiates the church as it currently stands from the historic Ebenezer Baptist her late uncle once led.

“Historic Ebenezer was an altar that was raised to God in the Bible,” she explained. “Now, the Horizon’s Ebenezer is an altar to Baal. They’re across the street from each other. So when Raphael Warnock says, ‘I’m preaching from Martin Luther King Jr.’s pulpit,’ well, Historic Ebenezer, that’s God’s pulpit; that is the real Ebenezer.”

You can watch our full conversation with Alveda King below: