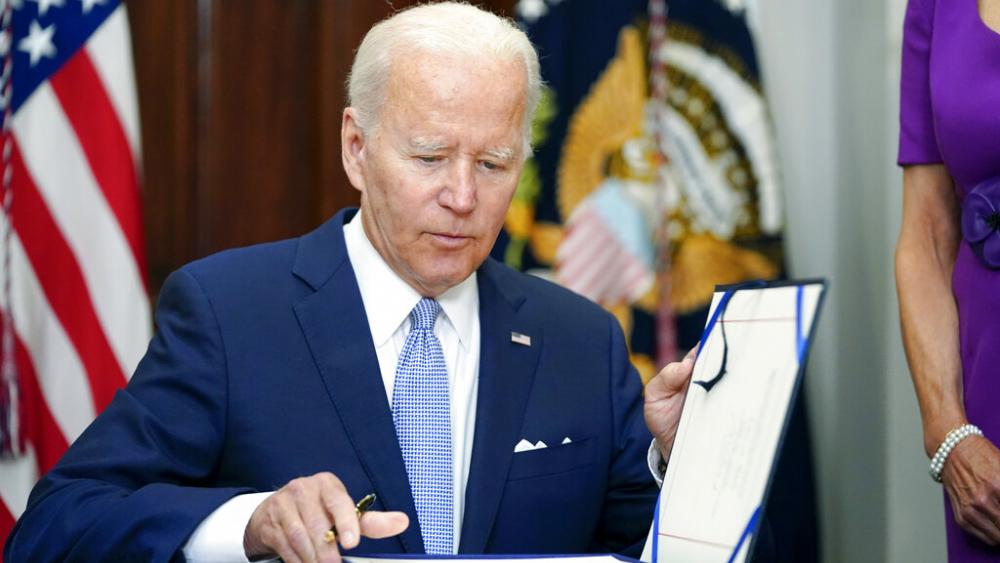 WASHINGTON (AP) — President Joe Biden on Saturday signed the most sweeping gun violence bill in decades, a bipartisan compromise that seemed unimaginable until a recent series of mass shootings, including the massacre of 19 students and two teachers at a Texas elementary school.

"Time is of the essence. Lives will be saved,” he said in the Roosevelt Room of the White House. Citing the families of shooting victims he has met, the president said, "Their message to us was, ‘Do something.’ How many times did we hear that? ‘Just do something. For God’s sake, just do something.’ Today we did.”

“Today we say, ‘More than enough,’” Biden said. “It’s time, when it seems impossible to get anything done in Washington, we are doing something consequential."

The legislation will toughen background checks for the youngest gun buyers, keep firearms from more domestic violence offenders and help states put in place red flag laws that make it easier for authorities to take weapons from people adjudged to be dangerous.

The president called it “a historic achievement.”

Most of its $13 billion cost will help bolster mental health programs and aid schools, which have been targeted in Newtown, Connecticut, and Parkland, Florida, and elsewhere in mass shootings.

Biden said the compromise hammered out by a bipartisan group of senators from both parties “doesn't do everything I want” but “it does include actions I've long called for that are going to save lives.”

“I know there’s much more work to do, and I’m never going to give up, but this is a monumental day,” said the president, who was joined by his wife, Jill, a teacher, for the signing.

After sitting to sign the bill, Biden sat reflectively for a moment, then murmured, “God willing, this is gonna save a lot of lives.”

He also said they will host an event on July 11 for lawmakers and families affected by gun violence. The president spoke of families "who lost their souls to an epidemic of gun violence. They lost their child, their husband, their wife. Nothing is going to fill that void in their hearts. But they led the way so other families will not have the experience and the pain and trauma that they had to live through.” 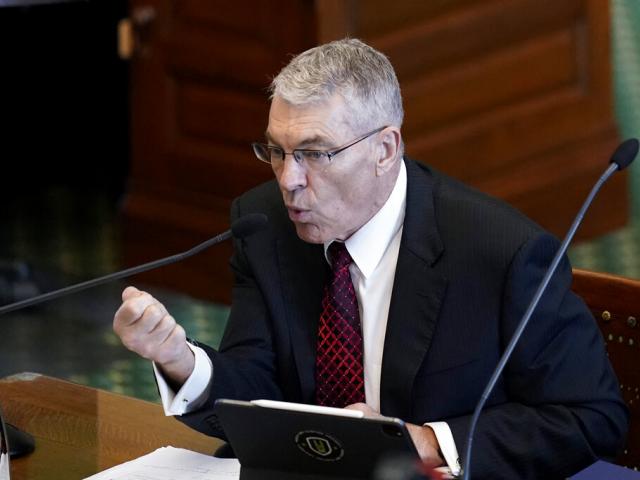 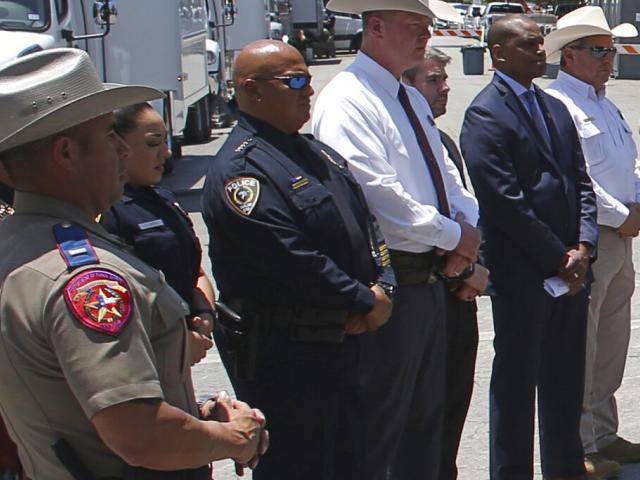