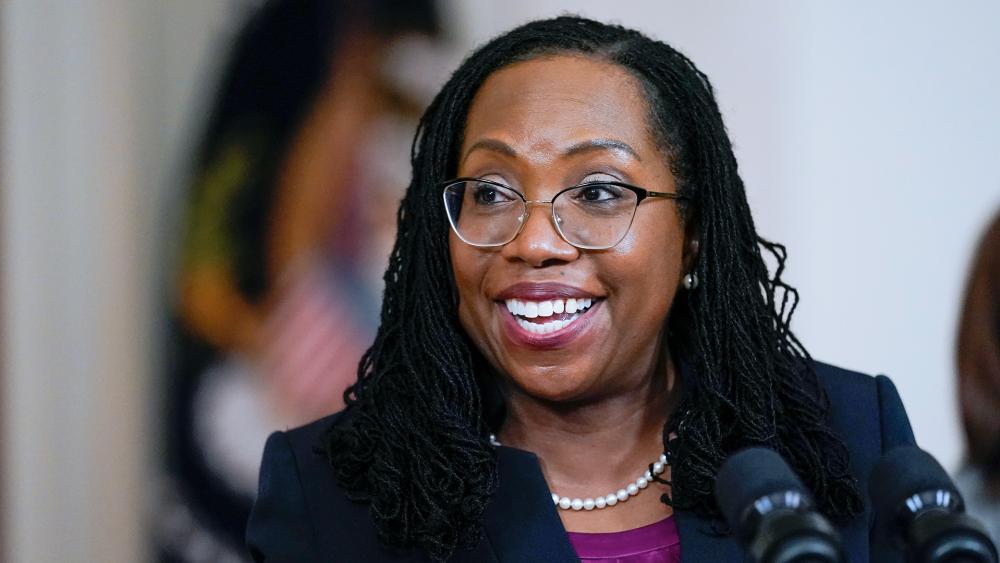 Democrats are hoping the process of confirming Judge Ketanji Brown Jackson to the U.S. Supreme Court will be quick and bipartisan after the Senate already voted last year to put her on the D.C. Circuit Court of Appeals. But her judicial record is raising plenty of concern, so there could still be some tough questioning in her confirmation hearings this week on issues from abortion to child sexual predators.

The 51-year old judge would become the third black justice and first federal public defender to sit on the Supreme Court. In addition, the Harvard-trained lawyer served as the vice-chair of the U.S. Sentencing Commission. It's her lenient sentencing of child pornographers and pedophiles that has raised some red flags for Republicans. 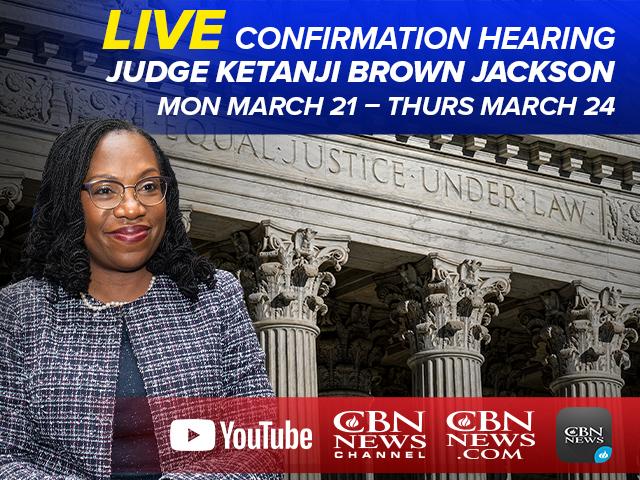 President Obama nominated Brown to the federal bench in 2012. And President Biden picked her for the Supreme Court after he promised to nominate a black woman to the post. "For too long, our government, our courts haven't looked like America," Biden said. "I believe it's time that we have a court that reflects the full talents and greatness of our nation with a nominee of extraordinary qualifications."

After her nomination Judge Jackson said, "If I am fortunate enough to be confirmed as the next associate justice of the Supreme Court of the United States, I can only hope that my life and career, my love of this country and the Constitution, and my commitment to upholding the rule of law and the sacred principles upon which this great nation was founded will inspire future generations of Americans."

The nomination, however, is receiving some pushback. President and CEO of Concerned Women for America Penny Nance spoke out against Jackson's work on behalf of pro-abortion organizations.

"We know that she has worked along with the abortion left – NARAL and others – in order to write briefs, to write amicus briefs on their behalf that encourage the discrimination against pro-life views," Nance warned.

Former congresswoman and presidential candidate Michele Bachmann, who is now the dean of Regent University's Robertson School of Government, offers advice for those asking questions during the confirmation hearings.

"Does she believe what the Constitution says? Will she affirm what the Constitution says about the limitations put upon justices? If she says that before the camera and the public eye, then she'll prove herself a liar if she goes against what she said, later on, in a decision that goes beyond that – if she's deciding that she wants to make law from the bench rather than applying the law from the bench."

He cited multiple cases of her leniency on Twitter. Here are just a few examples:

"This is a disturbing record for any judge, but especially one nominated to the highest court in the land. Protecting the most vulnerable shouldn't be up for debate. Sending child predators to jail shouldn't be controversial," Hawley said.

The White House claims Hawley's many accusations don't hold up to scrutiny. If confirmed, Jackson would replace Justice Stephen Breyer, who is retiring when the court's current session ends this summer.

You can watch Judge Jackson's confirmation hearings on the CBN News Channel. Simply download the CBN News app or the CBN Family app. You can also watch the hearings here at CBNNews.com and on our YouTube channel.