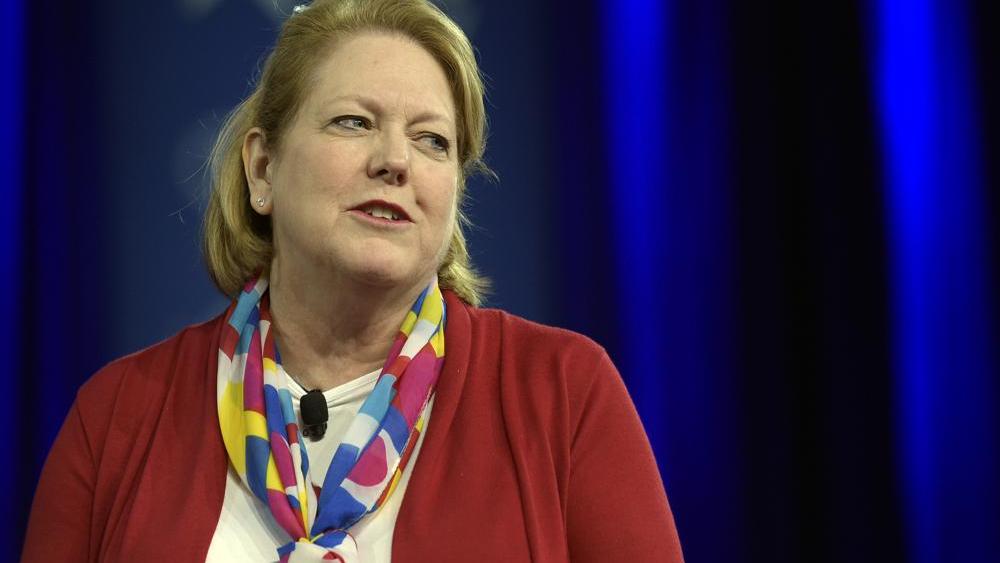 Of the messages shared between the two, Meadows sent eight to Thomas.

The messages do not directly reference Clarence Thomas or the Supreme Court, according to the Post.

"Help This Great President stand firm, Mark!!! You are the leader, with him, who is standing for America's constitutional governance at the precipice. The majority knows Biden and the Left is attempting the greatest Heist of our History," Thomas wrote in the texts published by the Post.

In a Nov. 24 response, Meadows cited that the effort to overthrow the election was "a fight of good versus evil."

"Evil always looks like the victor until the King of Kings triumphs. Do not grow weary in well-doing," Meadows said. "The fight continues. I have staked my career on it. Well at least my time in DC on it."

Thomas’ texts also call on Meadows to make attorney Sidney Powell “the lead and the face” of Trump’s legal team. Powell claimed that ballots cast for Trump were flipped to Biden by electronic voting machines.

“Mark (don’t want to wake you)… ” Thomas wrote. “Sounds like Sidney and her team are getting inundated with evidence of fraud. Make a plan. Release the Kraken and save us from the left taking America down.” However, Trump attorneys later backed away from Powell, issuing a statement she was not part of the team.

When Thomas questioned the statement, Meadows texted: “She doesn’t have anything or at least she won’t share it if she does.”

The text messages were among the 2,320 that Meadows presented to the House select committee investigating the Jan. 6 attack on the U.S. Capitol.

Thomas has acknowledged attending Trump's "Stop the Steal" rally on Jan. 6, but left early due to the weather, before a mob broke into the Capitol, leading to an evacuation of the House and Senate chambers and a delay in certification of the election.

An opinion article published by the Wall Street Journal (WSJ) raises questions on the timing of the leaked text messages.

The WSJ editorial notes that exposing the text messages could be an act of revenge against Ginni Thomas.

She reportedly signed a letter from conservative activists in December, arguing against the idea of creating the Jan. 6 committee. It also suggests that she requested for the House GOP to remove committee members representatives Liz Cheney (R-WY) and Adam Kinzinger (R-IL) from their conference.

The WSJ suggests the release of the messages could be damaging to Justice Thomas, because he was the only Justice to dissent a Jan. 19 Supreme Court decision that prevented Trump from blocking the National Archives from providing the committee with documents during his presidency.

However, the texts reportedly came from Meadows and not the National Archives.

The revelation has led to a cascade of calls from Democrats for Justice Thomas to recuse himself from any cases related to the election or the Jan. 6 Commission, as well as overall ethics reform for the Supreme Court.