The TikTok Factor: How One Party Is Winning the Spin Game for the Next Election 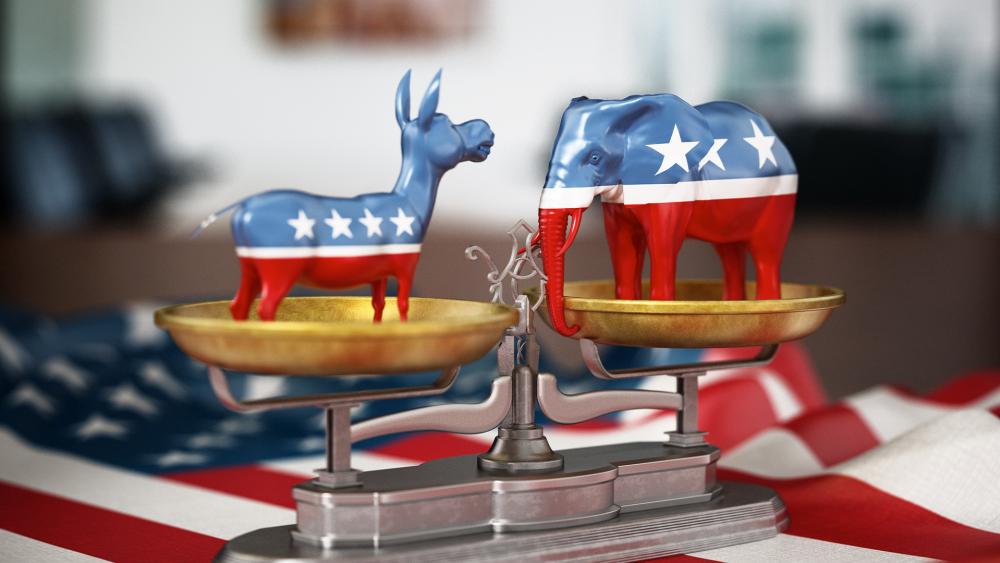 Today's hot Social Media landscape has a lot of top contenders: Twitter, Facebook, Snapchat, Instagram, and YouTube, just to name a few. But the one making big waves is TikTok, with more than 1 billion active monthly users.

It's a platform where anybody can make short videos and spin current events, politics, and any issue the way they want.

Mark Meckler, the former CEO of Parler lays out the challenge ahead.

"I think the difficulty for the American people is to understand what's true and what's not," he said. "We have access to more information than frankly, we've ever had in all of American history."

As usual in politics, the battle is on to win the spin game, especially among the early 20's Gen Z crowd. They are known to be politically active and there are tens of millions of them out there. So far, Democrats have a sizeable advantage.

Given this is the first midterm cycle in the TikTok era, the Democratic National Committee recently launched on the app and they're getting more than two million views per week.

Karoline Leavitt, a Republican running for Congress in New Hampshire is 25 years old and would be considered a member of Gen Z. She would be the youngest person elected to Congress if she wins. Leavitt understands the battleground ahead.

"I want your viewers to understand just how significant and frankly dangerous this is that the DNC is now utilizing TikTok," she told CBN News. "This is the number one app for my generation of Americans. It's where they go to seek their news ... my generation is not going to go in, factcheck these videos. We've lost all critical thinking skills because of social media so the Democrats are capitalizing on that. They are going to continue to brainwash my generation of voters, which is why it is so important that we push back on this."

While the Republican National Committee still has no TikTok page, the White House is bringing in influential TikTokkers to give them talking points on how to discuss things like rising gas prices.

Eighteen-year-old Ellie Zeiler has more than 10 million followers and spouted White House talking points on why gas has become so expensive.

Regarding Ukraine, the Biden administration turned to Aaron Parnas since he's a powerful TikTok influencer in this area with live streams that garner millions of views.

"They, for the first 15 minutes or so briefed us on what the United States is doing to help European allies," Parnas explained after the meeting with White House officials. "The remaining 30 minutes we were able to ask questions like journalists about concepts that our viewers or questions that our viewers wanted answers to."

Of course, the criticism here is that the White House is engaging in state-run propaganda through the younger generation's top social media platform. Democrats, however, see it as a strategy poised to pay political dividends.

"It is wise of them because they understand that these sites are powerful," Leavitt said. "They recognize that they are winning with my demographic of voters, and they realize that the Republican Party, our side of the aisle, is doing nothing to change that."

Another complication is that many Republicans are reluctant to get on TikTok because of its connection to China and privacy concerns that personal data could be stolen. So instead, they turn to Instagram and Snapchat, two other healthy, viable alternatives.

But what about old-school campaigning? How effective can that still be? Leavitt said the other apps and shoe-leather campaigning are crucial.

"Yeah, absolutely get on all the other sites and then meet these voters where they are in person. There's no more effective campaign tool or no more persuasive method. You can win a voter over by looking them in the eyes."

At this point, for the GOP, winning over voters on the issues and in-person campaigning the old fashion way maybe their best bet because when it comes to TikTok, it's no contest. 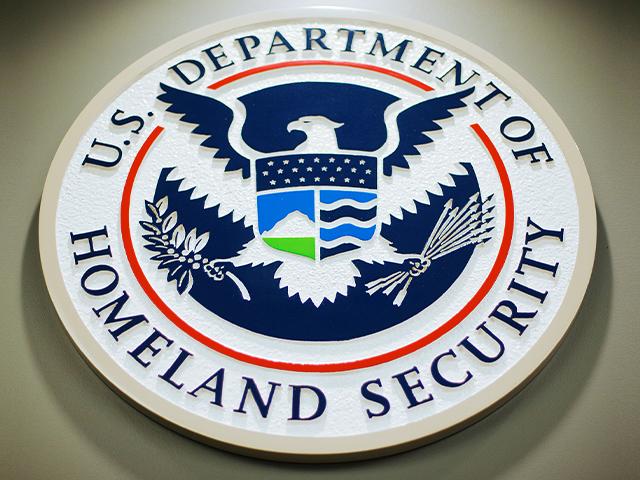 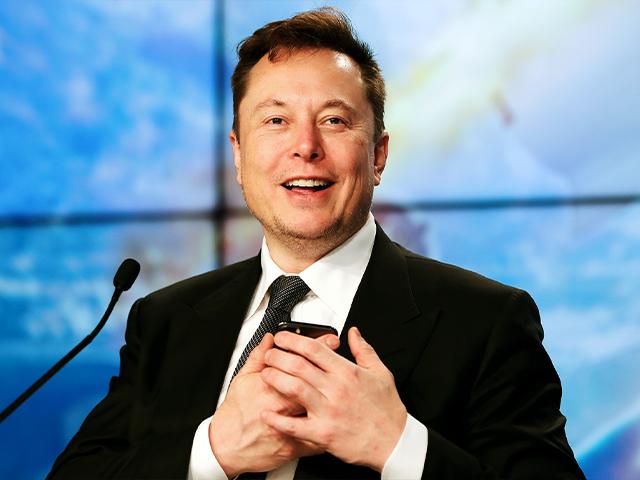 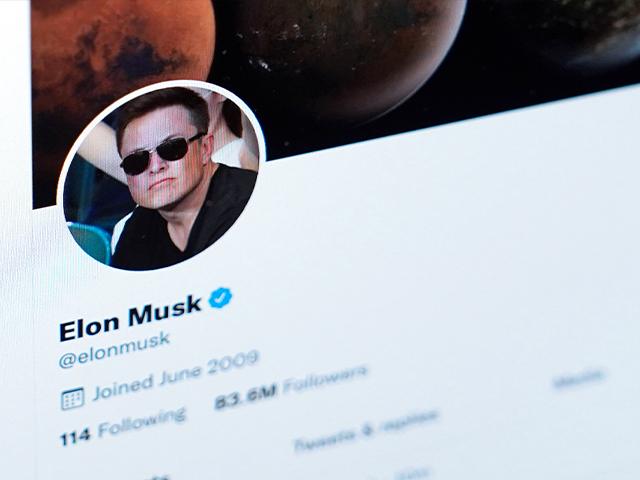 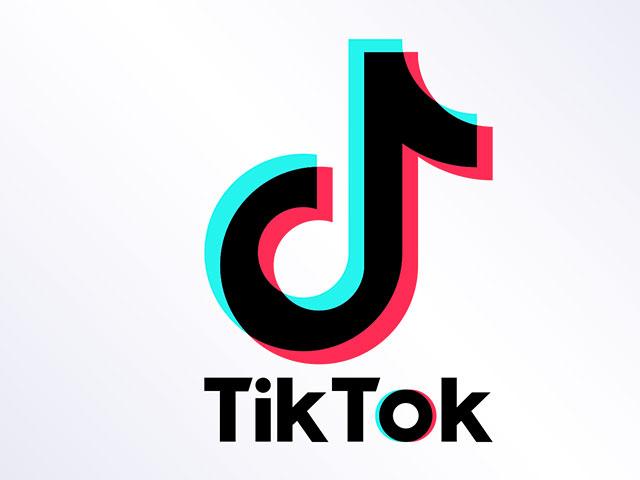