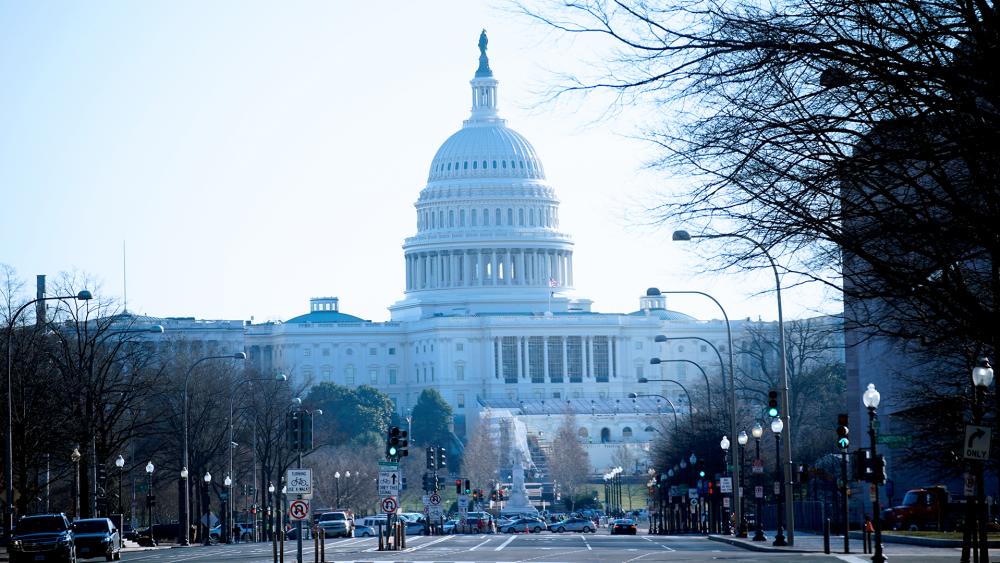 An entire week after the midterm elections, America still doesn't know who will control the U.S. House of Representatives next year, but we're finally about to find out.

Republicans are on the cusp of taking over the House. The GOP picked up five more seats in races that were finally called on Monday night.

They now have won 217 seats, which is just one seat short of a majority. Democrats have won 205 House seats so far. That means 13 races are still unresolved.

Some new members have already arrived in Washington. After the elections didn't go as well as Republicans had hoped, some have talked about new leadership for the party. And conservative leaders in the House issued a letter saying, "Many current elections are still undecided. There should be no rushed leadership elections."

Still, today McCarthy held a vote among House Republicans who picked him to be their nominee for Speaker of the House. But he doesn't have 218 votes yet to officially seal the deal, so that vote will have to be held later.

One new member made clear he supports McCarthy for the top spot. Newly elected Michael Lawler (R-NY) said, "Yes, I'm fully in support of Kevin McCarthy as speaker. I think he's done a great job as Republican leader and I believe he has earned the support."

The size of the Republican majority may not be clear for several more days — or weeks — as votes in competitive races are still being counted.

Given that, President Biden is putting the issue of codifying Roe v Wade and access to abortion on the back burner. During the election, Biden said if Democrats took control of Congress, his first act would be to propose a bill protecting abortion rights, but now he's backing off.

In the other chamber of Congress, Democrats have already won control of the Senate.

Senate Majority Leader Chuck Schumer (D-NY) is set to introduce a controversial piece of legislation on same-sex marriage during the lame-duck session. Religious rights advocates say the "Respect for Marriage Act" discriminates against people of faith who hold a biblical view of marriage. 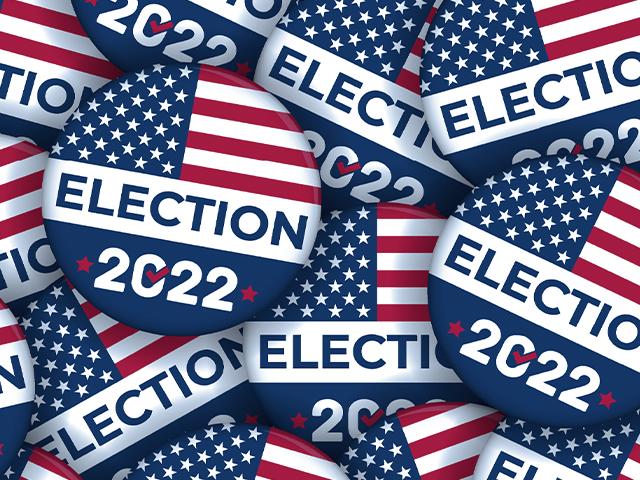 How Did Democrats Do It? House Still Up for Grabs, Republicans Bicker Over Trump
CBN News Email Updates