How Did Democrats Do It? House Still Up for Grabs, Republicans Bicker Over Trump 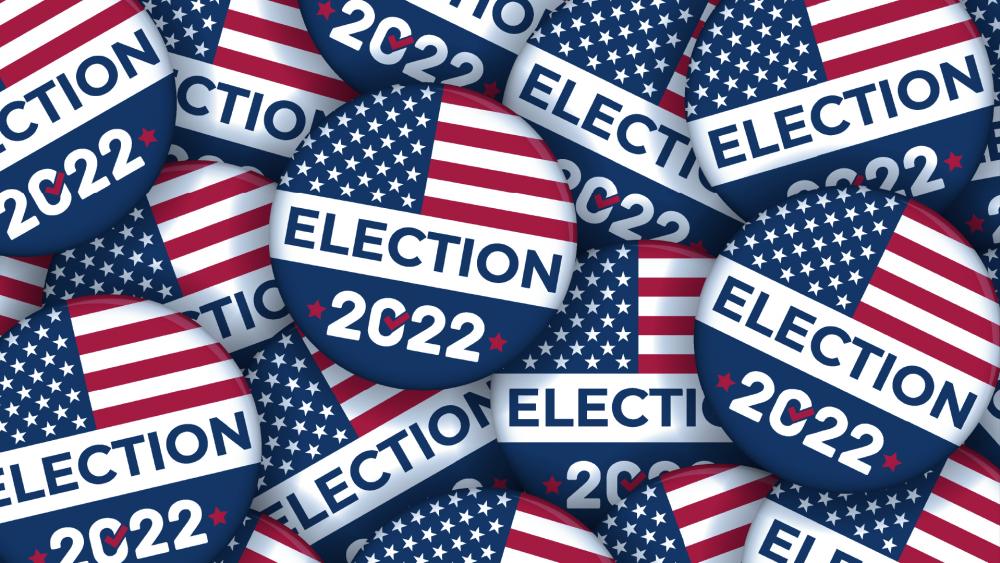 Members of the upcoming 118th Congress arriving in Washington return to an uncertain post-election landscape, with control of the House still undecided and party leadership in flux.

With 19 House races still undecided, Republicans are still expected to win the six seats needed to capture the House majority by a narrow margin.

But Democratic Senate wins in Arizona and Nevada will keep the Senate under Democratic control, with some calling the election results a rejection of 'GOP extremism.'

"I'm incredibly pleased by the turnout. And I think it's a reflection of the quality of our candidates," President Joe Biden said of the election surprise.

Republicans are trying to figure out how, with one of the worst economies in decades and one of the most unpopular presidents in recent times, the predicted 'red wave' fizzled.

Now begins the finger-pointing among Republicans and the scramble for the party leadership. Some blame Trump-backed candidates losing as the reason for Republican losses, and some blame Senate Minority Leader Mitch McConnell, who said in August, "There's probably a greater likelihood the House flips than the Senate... Candidate quality has a lot to do with the outcomes."

"We have to be a party of the future, and so if we're talking about the future, the American voters will make their choice," Cassidy said.

"Party of the future" is another way of saying no more Donald Trump in 2024.

Sen. Tom Cotton (R-AR) told CBS, "The most important thing we can do is elect Hershel Walker to make sure we can keep the pressure on Democrats in the Senate."

Even if Walker wins, Vice President Kamala Harris will still cast the deciding vote in the Senate.

In the House, some Republicans question if minority leader Kevin McCarthy has enough support to become speaker.

In a scenario deemed unthinkable just a week ago, Speaker Nancy Pelosi is still hoping for a miracle that would allow her to retain her post.

Meanwhile, former President Donald Trump is still expected to formally announce his 2024 presidential run Tuesday night, even though some are calling on him to wait. 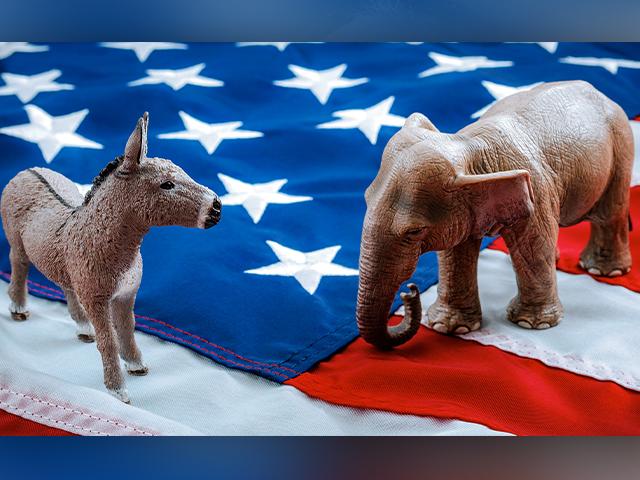 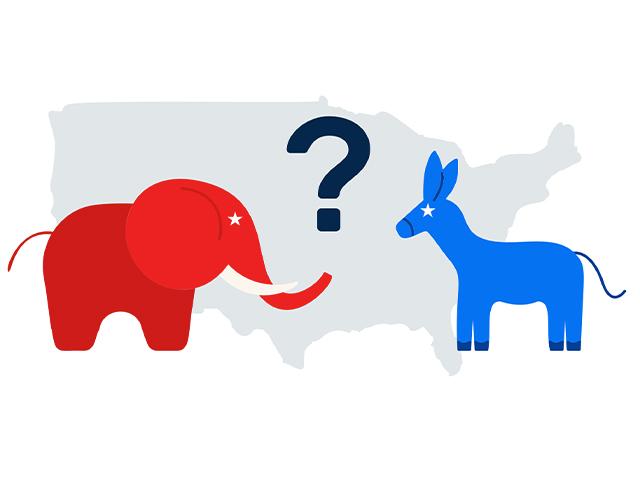