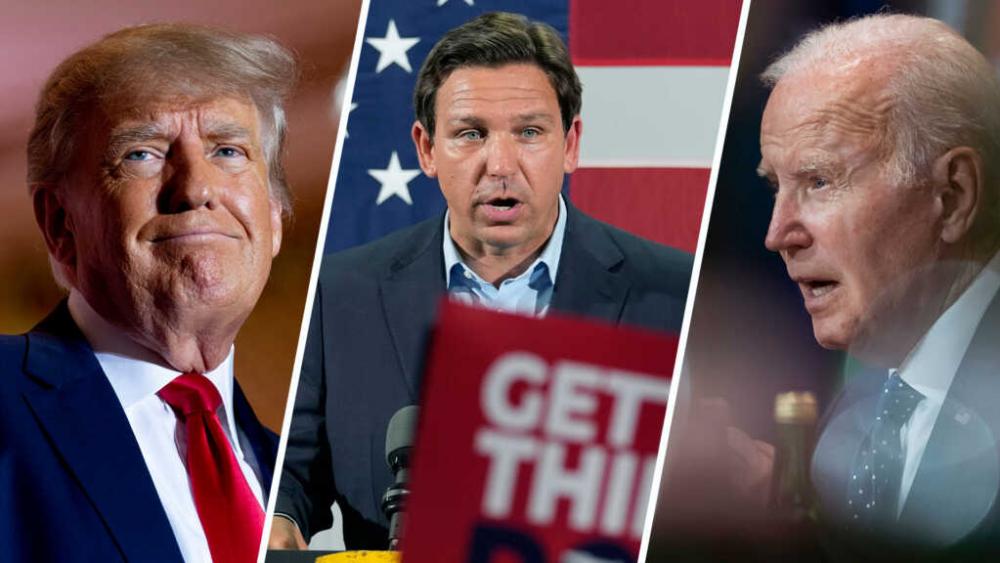 After Democrats retained control of the Senate and Republicans just won the majority in the House of Representatives, things are starting to shape up in regard to the political landscape and what it will look like between now and the 2024 Presidential election.

Former President Donald Trump has announced his bid to regain the White House, and President Joe Biden appears to be leaning toward another try at the Oval Office as well.

Numerous wild cards remain, like the potential candidacy of major challengers on the Republican side including former Vice President Mike Pence and former Secretary of State Mike Pompeo. But analysts are primarily discussing the potential for a massive showdown between Trump and newly reelected Governor Ron DeSantis after his overwhelming victory in Florida.

How will it all play out? Will Biden run again? And what about DeSantis?

WATCH: Join CBN’s David Brody, Jenna Browder, and Dan Andros for a special livestream analysis of all things politics. Due to technical difficulties with an earlier App broadcast, the video is now available BELOW via YouTube:

Fight Big Tech Censorship of Christian Media – MAKE SURE to Download the CBN News App, and Make Sure to Subscribe to the Quick Start Podcast:

Don’t let the algorithm decide what news you do and don’t see!