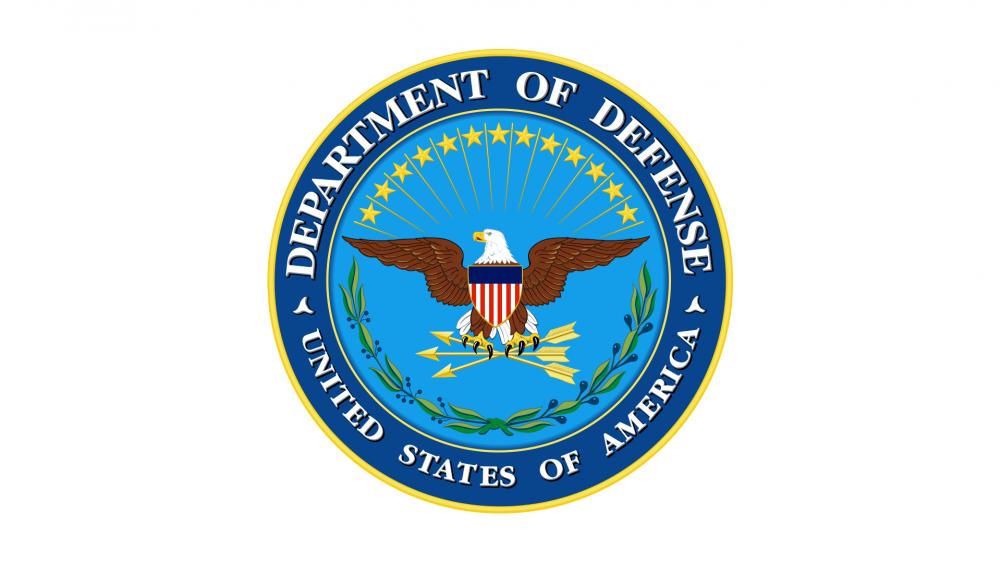 The seal of the United States Defense Department.

Republican lawmakers on Capitol Hill are working on an amendment to a Defense Department spending bill to block the Pentagon's recently announced policy of providing travel funding for troops and their family members who seek abortions – even if they are assigned to states where abortion is now illegal.

Defense Secretary Lloyd Austin's memorandum titled Ensuring Access to Reproductive Health Care dated Oct. 20 outlines the rights and protections service members and their dependents will have regardless of where they are stationed.

As CBN News reported, under federal law, the Pentagon's health care system can provide abortions only in cases of rape or incest or when a mother's life is in danger. That doesn't change under the new policy. The funds the military would provide service members would cover transportation only; they would not pay for abortion services that are not covered by federal law.

Even though the annual National Defense Authorization Act, which includes funding for the U.S. military for next year, passed the House with a bipartisan vote, the new abortion travel policy could make the bill's passage in the Senate problematic.

Austin's memo has been criticized by several Republican lawmakers, including Kansas Sen. Dr. Roger Marshall, M.D., who responded in a tweet that he was writing an amendment to the bill to stop the Defense Department from using taxpayer dollars to fund abortion travel.

"I cannot believe the DoD is even considering improperly using taxpayer $$ to fund abortion travel," Marshall wrote. "I've drafted an NDAA amendment to put a stop to this. With all of the challenges we face globally, DoD needs to make our national security their top priority."

I cannot believe the DoD is even considering improperly using taxpayer $$ to fund abortion travel. I've drafted an NDAA amendment to put a stop to this. With all of the challenges we face globally, DoD needs to make our national security their top priority.

The Kansas senator also called on Senate Majority Leader Chuck Schumer (D-NY) to "allow for a robust amendment process when the Senate returns so we can vote to block this outrageous memorandum."

"I am deeply disappointed that the Department of Defense has allowed President Biden to blatantly misuse the United States Military for political purposes," Rogers said in a statement. "Yesterday's memo from DoD, released nearly two weeks before the election, is a desperate campaign tactic that undermines the core mission of our military."

"I demand answers from the Department of Defense on how this memo came to be," the Alabama congressman continued. "Taxpayer dollars meant for deterring China and other adversaries should not be squandered on campaign politics. DoD must be blocked from wasting any portion of their budget on this horrendous policy."

Meanwhile, some congressional Democrats have praised the DoD abortion travel policy and are looking to expand it.

"Service members and their families should have the right to make their own choices about their lives, health, and future," Senate Armed Services Committee Chairman Jack Reed (D-RI) said in a statement. "And female service members and prospective recruits should feel that military service remains a viable career option, regardless of where they may be assigned."

A group of Senate Democrats is pushing to codify the right of military personnel to use convalescent leave to obtain abortions, according to Politico. The outlet also noted that some House Democrats had also unsuccessfully tried to repeal limits on military medical facilities performing abortions after the U.S. Supreme Court struck down Roe v. Wade last June. 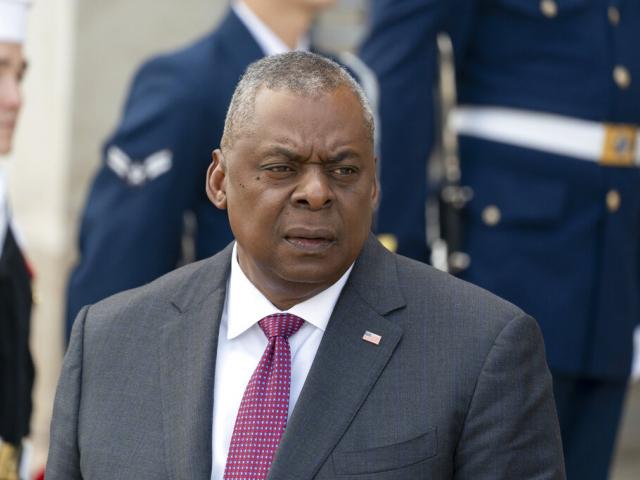