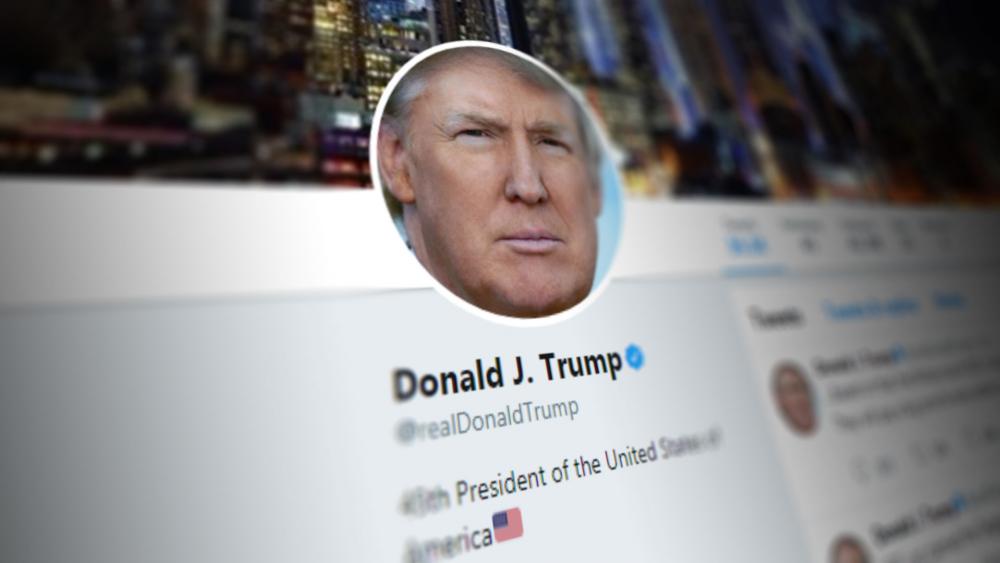 Elon Musk has announced he's reinstating Donald Trump’s Twitter account, reversing a ban that's been in place since Trump was still president in January of 2021.

Twitter blamed and censored Trump for the riot at the U.S. Capitol on Jan. 6, 2021, but since taking over the company, Musk has been working to transform Twitter into a free speech platform that welcomes all voices and can function as a digital town square.

Musk made the move to offer Trump's account back after holding a Twitter poll, asking users to click “yes” or “no” on whether Trump’s account should be reinstated. Musk said on November 19 that 134 million people had seen the poll, and more than 15 million of those people had voted.

The people have spoken.

Trump will be reinstated.

But after creating his own social media company, Truth Social, as a response to being banned by Twitter, it appears Trump is not planning to return to the Twitter platform he once relished. It remains to be seen if he'll change his mind at some point since Twitter offers a much bigger audience and he's announced he's running for president again in 2024.

Thank you @ElonMusk for reinstating the Project Veritas Twitter account and for standing up for real investigative journalism ⁰⁰Stay tuned for an exclusive on this account 11/29 - A brave whistleblower inside the federal government is going on the record about child trafficking pic.twitter.com/wJotKQBiKM

Meanwhile, Trump's legal woes have taken on a new twist with an escalating investigation by the Justice Department.

President Biden's Attorney General Merrick has announced he's moving ahead with a special counsel to look into criminal charges against Trump related to his efforts to challenge the 2020 election results, and the FBI's controversial classified documents raid on Trump's home at Mar-a-Lago, Florida.

Garland said, "Based on recent developments including the former president's announcement that he is a candidate for president in the next election and the sitting president's stated intention to be a candidate as well, I have concluded that it is in the public interest to appoint a special counsel."

Jack Smith, a longtime Justice Department prosecutor, will serve as special counsel to pursue the ongoing investigations against Trump.