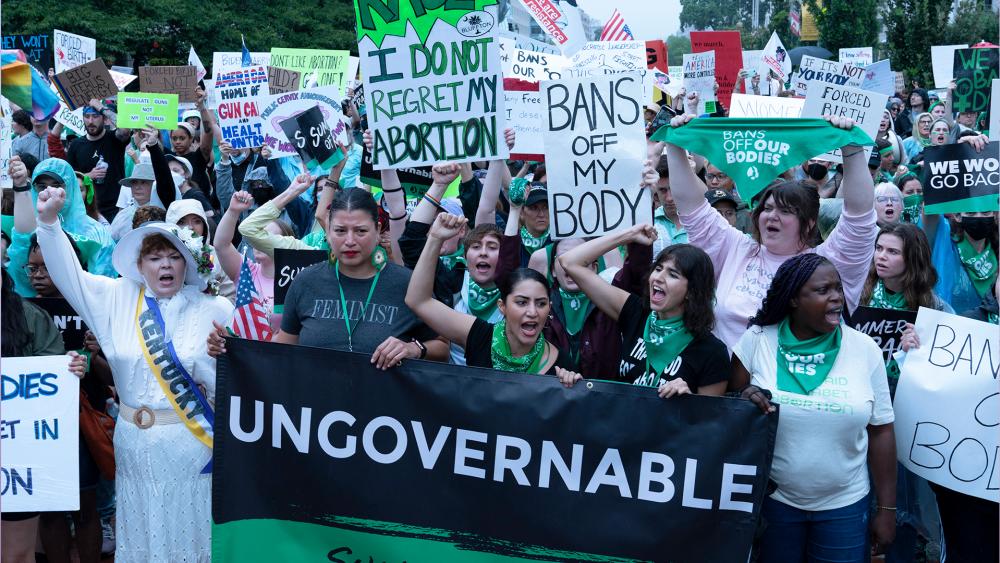 Abortion is on the ballot in November. That's been the cry from both parties for different reasons heading into the midterms.

The issue is expected drive people to the ballot box, with voters in some states having a direct hand in deciding how much, or how little, access to abortion they'd have where they live.

In addition to candidates, five states – California, Montana, Michigan, Vermont, and Kentucky – will have different abortion proposals on their midterm ballots.

Voters in California, Michigan, and Vermont will decide on whether to have the right to an abortion added to their state constitutions.

Kelly Lester, with And Then There Were None Ministries, says her biggest concern is how regulated or unregulated the procedure might become in some of the states.

"By removing any restrictions, which is what they want to do in Michigan and California, it basically makes it a free for all, and so there will be no inspection of abortion facilities, there will be no mandate on the level of care women will be receiving. It makes it a very dangerous thing, Lester said.

If approved, the Kentucky amendment would stop the state from "securing or protecting the right to abortion, or require funding of an abortion."

And in Montana, the "Born Alive" referendum would provide legal rights to infants, including those born alive after an abortion. It could put doctors on the hook for felony charges.

Following the Supreme Court decision overturning Roe vs Wade, the country saw how abortion could be a political weapon in the midterm election cycle.

In August, Kansas voters rejected a proposed amendment that would have limited abortion access in the deeply red state.

The Human Coalition's Chelsea Youman doesn't believe that result is a sign of things to come.

"Kansas was a really unique situation where the wording on the ballot was confusing, tens of millions of dollars pouring in and Planned Parenthood going door to door,” Youman explained. “I don't think it's indictive of American sentiment. I think Americans understand humans in the womb are alive, and they are alive, and that some lives should be protected,” she added.

The outcome could end up being a patchwork of rules nationwide, because federal proposals on both sides of the aisle regarding the procedure likely will not have enough votes to pass. It's why some pro-choice Democrats believe the statewide measures are important.

"The Democrats are for codifying Roe, we have a bill that's passed the House, hopefully will pass the Senate. The Republicans, Lindsey Graham, want to have a ban and they're debating how many weeks to have that ban,” said Rep. Ro Khanna (D-CA).

He continued, “My guess is many of your viewers will disagree on my view, I think it's a fundamental right for women to have that conversation with their doctor. We can agree to disagree…the question in this country is how can we have conversations being true to our ideals and principals but still find common ground?"

Some voter registration data shows above average gains for Democrats, particularly with women, since the Supreme Court's decision.

However, recent nationwide polling ranked abortion below issues such as inflation, the economy, and crime for reasons driving likely voters to the polls in November. It means there will be plenty of eyes on the results coming in from around the country on November 8th. 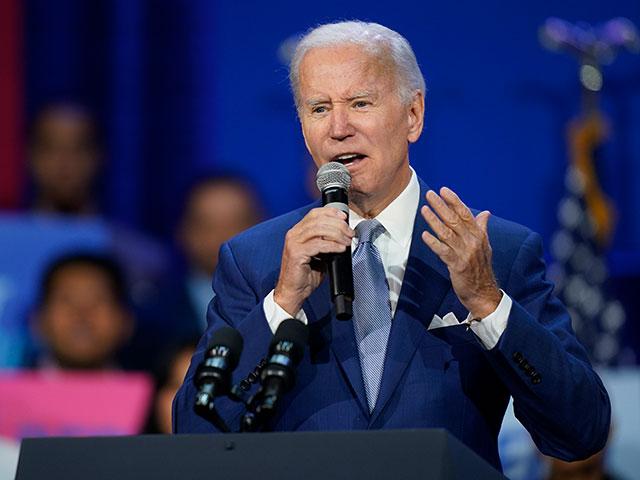 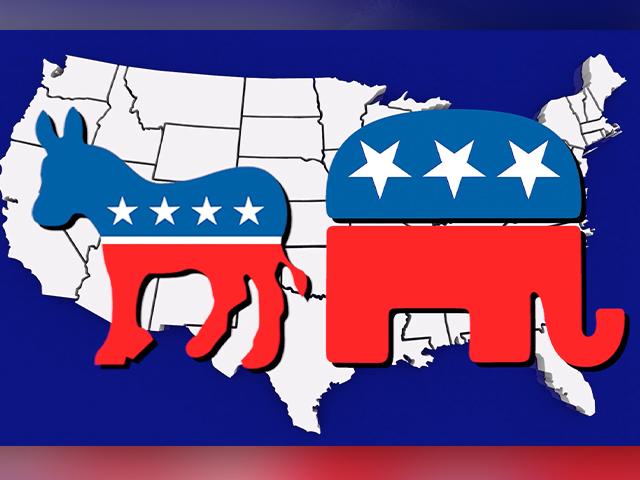 'The Great Realignment': Democrats Leave Party in Droves, and What It Could Mean for GOP in November
CBN News Email Updates