US Debt Spirals to Record $31 Trillion Mark, Spiking $8 Trillion in 2 Years: 'You Will Pay the Price' 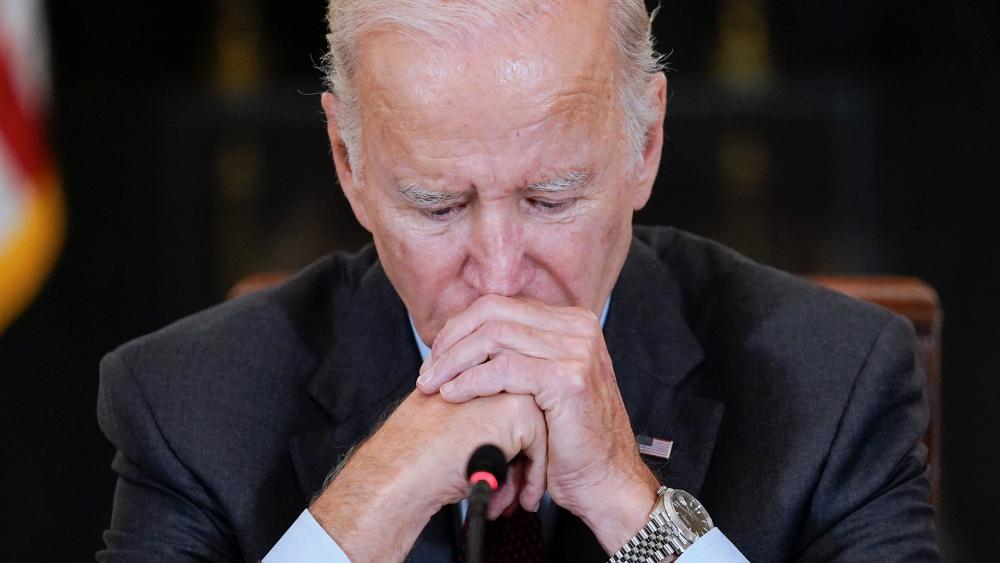 President Joe Biden listens to doctors speak during a meeting of the reproductive rights task force in the State Dining Room of the White House in Washington, Tuesday, Oct. 4, 2022. (AP Photo/Susan Walsh)
6313318252112
US Debt Spirals to Record $31 Trillion Mark, Spiking $8 Trillion in 2 Years: 'You Will Pay the Price'

ABOVE: Financial expert and political commentator appeared on Wednesday's edition of CBN News' Faith Nation to discuss the consequences of having a massive federal debt and what the government can do to start paying it down.

America's national debt has just hit its highest level ever, and not only is it a "mind-boggling" figure, but it's also escalating at a stunning pace.

A sizable chunk of that is due to increased government spending during the pandemic. In fact, the national debt has climbed nearly $8 trillion since 2020 with $1 trillion coming in just the last eight months.

The Treasury's report comes as the economy is already facing high inflation and rising interest rates.

Economists say those rates will only make the debt more expensive and harder to pay down.

Owen Zidar, a Princeton economist, explains that rising interest rates will exacerbate the nation's growing debt issues and make the debt itself more costly. The Federal Reserve has raised rates several times this year in an effort to tamp down inflation.

The Congressional Budget Office (CBO) earlier this year released a report on America's debt load, warning in its 30-year outlook that, if unaddressed, the debt will soon spiral upward to new highs that could ultimately imperil the U.S. economy.

The Committee for a Responsible Federal Budget estimates that Biden's policies have added nearly $5 trillion to deficits since he took office, according to The New York Times. That projection includes Biden's $1.9 trillion economic stimulus bill which Democrats dubbed the "Inflation Reduction Act."

Other factors contributing to the debt include newly approved spending initiatives by Congress and Biden's recently announced student-loan debt forgiveness plan that is expected to cost taxpayers nearly $400 billion over 30 years.

"You know, Republicans talk about being fiscally responsible," Biden said. "Last year, I reduced the deficit $350 billion. You know how much this year, not counting the Medicaid changes? One trillion, 700 billion dollars. So I don't want to hear it from Republicans about fiscal responsibility."

Budget experts warn Biden is mistaken since he's claiming a reduction in the deficit when in reality it's smaller COVID spending resulting in smaller deficits.

David Ditch, a federal budget policy analyst at The Heritage Foundation, told Fox News it's a mistake to confuse this wind-down with fiscal responsibility.

Ditch said that in the decade before COVID-19, the average annual budget deficit was about $1 trillion, and entitlement programs like Social Security, Medicare, and Medicaid ensure the deficit will be stuck somewhere around that level.

"The problem is these structural deficits will keep us at about $1 trillion per year, and we may hit $2 trillion per year in the next decade," Ditch said. "Running that deficit every year without an emergency, it's mind-boggling."

Ditch said there's no urgency from the Biden administration to get spending under control and restrict the inflationary effects of government spending.

"Right now, there's no appetite for spending reductions," he said. "We hear absolutely none of that from the left."

Maya MacGuineas, president of the Committee for a Responsible Federal Budget said in a statement on Tuesday, "This is a new record no one should be proud of."

"In the past 18 months, we've witnessed inflation rise to a 40-year high, interest rates climbing in part to combat this inflation, and several budget-busting pieces of legislation and executive actions," MacGuineas said. "We are addicted to debt."

Sung Won Sohn, an economics professor at Loyola Marymount University, said "it took this nation 200 years to pile up its first trillion dollars in national debt, and since the pandemic, we have been adding at the rate of $1 trillion nearly every quarter."

Predicting high inflation for the "foreseeable future," he said, "when you increase government spending and money supply, you will pay the price later." 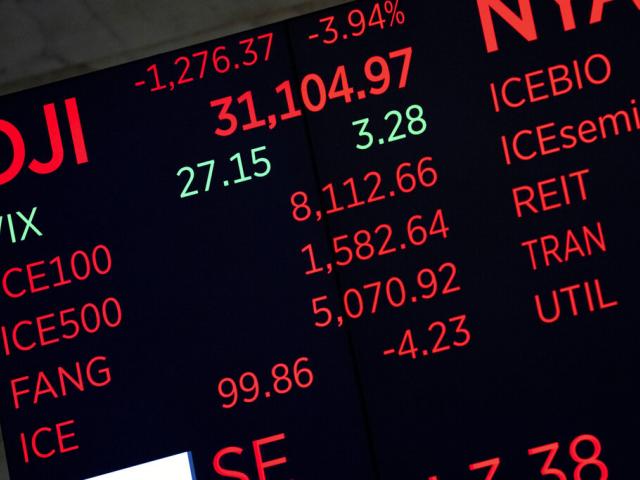 'A $5,000 Paycut for Families': 82% Worry About Inflation Heading into Midterm Elections 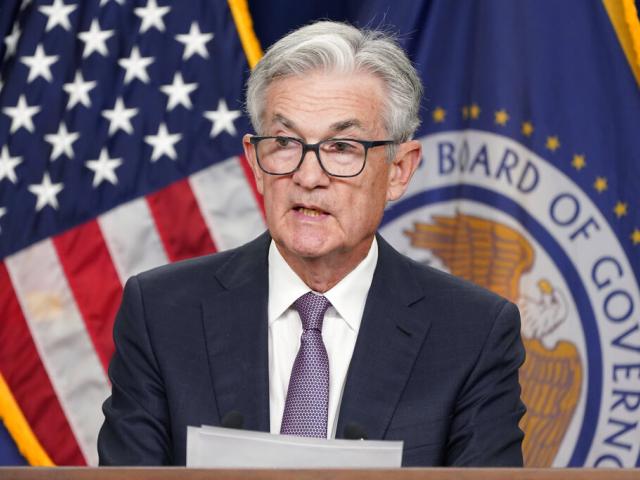 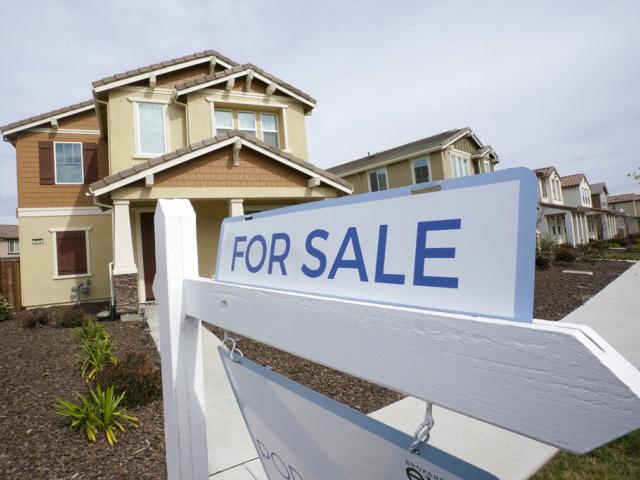 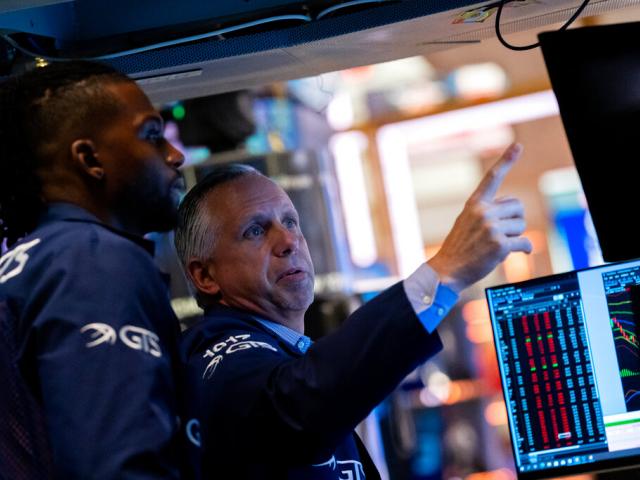