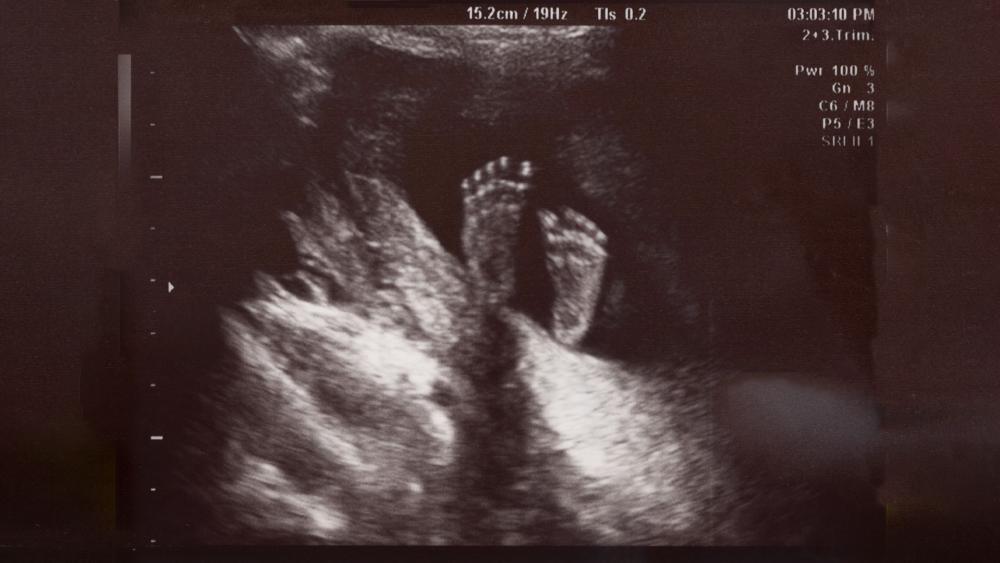 "The science tells us at the 15-week period, the nerve endings of the baby are pretty well developed and a child feels pain. So here's our plan: if you have to provide anesthesia at 15 week-period to save a life, should we as a nation be aborting babies that can feel excruciating pain from an abortion," he asked on the Senate floor Tuesday.

This plan comes in the wake of efforts by Democrats in Congress to ensure nationwide abortion access.

However, some Republicans are backing away from a nationwide measure to protect life including Senate Minority Leader Mitch McConnell (R-KY) who said most people want to see it dealt with on a state level.

Graham argues the bill will help Republicans in the mid-term elections, but Democrats are pushing the idea that the GOP is trying to restrict women's healthcare rights.

"I see this as a responsible alternative to the very radical position by Democratic senators," Graham told Fox News. "I can assure that a vast majority of Americans do not support abortion on demand up to delivery."

A recent Harvard poll confirms what Graham is saying. It shows that 72 percent of Americans, including 75 percent of women, oppose abortion after 15 weeks of pregnancy.

According to data published Monday by the Lozier Institute, approximately 55,800 unborn children are killed by abortion at 15 weeks gestation or later each year.

"This bill puts us in line with the rest of the world, so when you're on the campaign trail you have a chance to talk about what you're for," Graham said.

"America's got to make some decisions," he reiterated at a press conference at the Capitol.

The bill would allow several exceptions, including cases of rape, incest, and when a woman's life is in danger. It also bans the prosecution of women seeking abortions. According to a draft text of the bill, doctors could face five years in prison for performing a late-term abortion.

New Jersey Republican Chris Smith has introduced a companion bill in the House.

His bill, by the same name, is an update to an earlier version of the legislature which includes compelling evidence that unborn babies feel excruciating pain sooner than previously known.

"Thanks to incredible progress made in science, we now know that by at least 15 weeks unborn babies killed by abortion experience excruciating suffering and physical pain," said Smith. "Our legislation responds to the scientific advances already recognized in fetal medicine by increasing human rights protection for these children."

As early as 2004, fetal pain expert Dr. Kanwaljeet Anand suggested that unborn babies in the second trimester of pregnancy may feel pain even more intensely than newborn babies and older children. Since then, research has found that "substantial evidence" indicates that babies are indeed mature enough by 15 weeks to feel pain.

And as recently as 2020, Dr. Stuart Derbyshire, a recognized expert on fetal pain since 1994, concurred and found that unborn babies can feel pain even earlier.

"As fetal surgeons seek to heal, they routinely administer anesthesia to children in the womb to protect them from pain. The unborn child is a patient, and there are many anomalies, many sicknesses that can be treated with a degree of success while she or he is still in utero. When those interventions are performed, anesthesia is given," Smith explained.

"Abortionists on the other hand are in the business of ensuring that children neither survive nor thrive," said Smith. "Unborn children, including children with disabilities, deserve treatment not excruciating deaths by dismemberment."

The most common method of abortion used during the second trimester is dismemberment abortion. It involves beheading, cutting, and dismembering a child's body including severing his or her arms and legs.

"Until rendered unconscious or dead, the baby feels every cut," Smith explained.

"We all dread pain, avoid it, and even fear it," he added. "And we all go to extraordinary lengths to mitigate its severity and its duration for ourselves. Yet every day, a whole segment of human beings is being subjected to painful—and deadly—procedures. This unconscionable human rights abuse must stop."