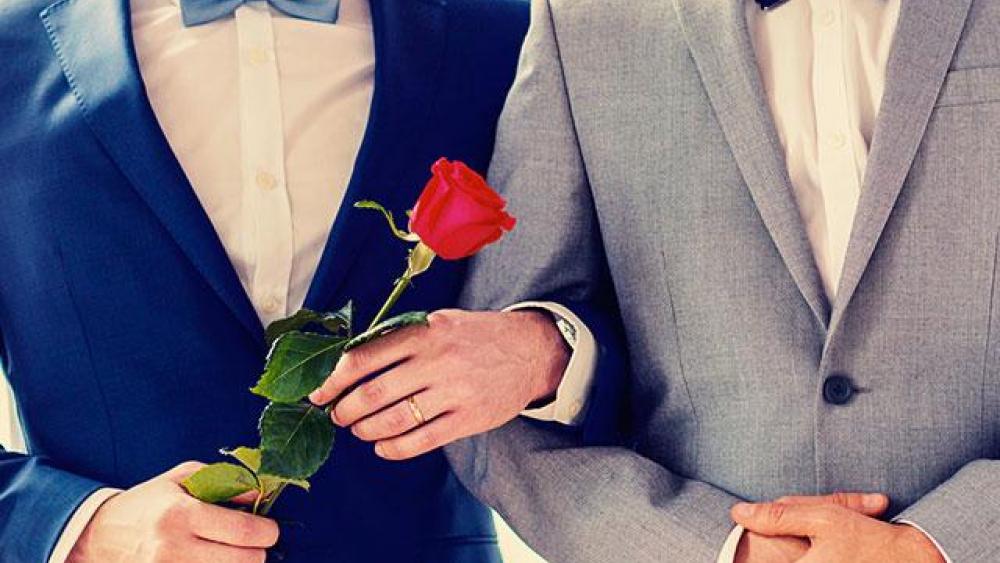 Democrats and Republicans are working on a continuing resolution that would fund the government to keep it running until December.

The White House wants extra money in the spending bill for things like COVID, monkeypox, and Ukraine support – billions of dollars that might run into GOP opposition if there are no offsets.

While the measure is mainly about funding, a divisive social issue might also get slipped into the bill. Same-sex marriage could also come up for a vote, whether in the resolution or separately.

Democrats are worried that the Supreme Court could one day overturn its Obergefell v. Hodges ruling that allowed same-sex marriage, just like the high court did when it overturned Roe v. Wade on abortion.

Since Congress never passed legislation that officially makes LGBT marriage legal under federal law, Democrats are planning to do that now.

It's possible their measure will get 60 votes in the Senate, with some Republicans already giving it support. But Sen. Ron Johnson (R-WI) recently retracted his tacit support for the idea, so it's not clear if 10 Republicans do support the same-sex marriage proposal.

FRC Action is opposing the measure saying it goes far beyond affirming "the status quo" on same-sex marriage.

The conservative group says the measure would "further exacerbate already-existing attacks on religious liberty due to the legalization of same-sex marriage." They say it could also lead to the targeting of faith-based adoption and foster-care agencies.