Real History Behind the 'Separation of Church and State?' Inside the Contentious Phrase and Thomas Jefferson's Intent 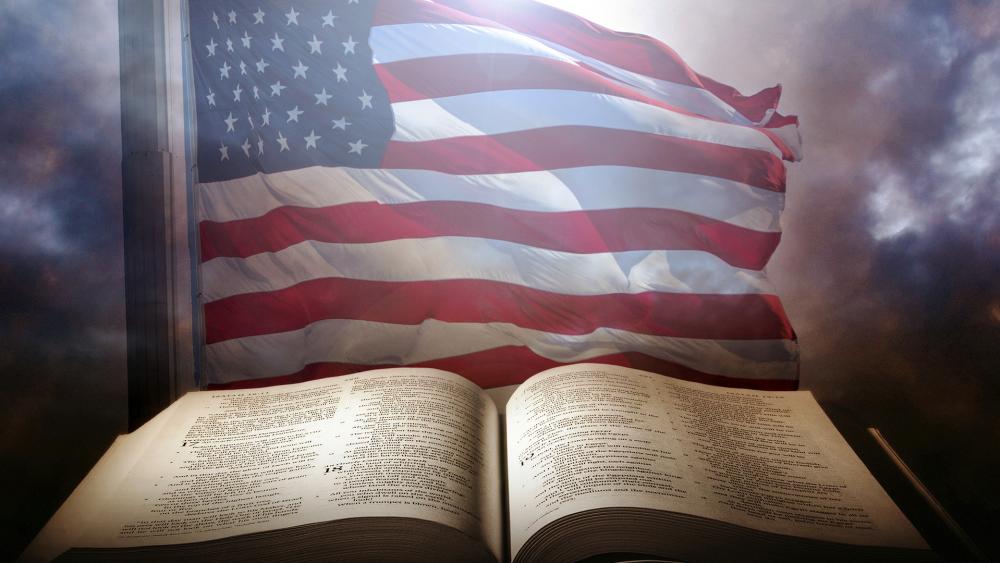 One of the most pervasive phrases in the sociopolitical lexicon is “the separation of church and state,” an expression many mistakenly believe is present word-for-word in the U.S. Constitution.

The term, typically used to claim there can be no intermingling of faith and government, has a fascinating history, according to Howard Goldthwaite, senior creative director at First Liberty Institute.

Goldthwaite recently wrote, directed, and produced a short animated video titled “No Better Letter,” an effort to explain where “the separation of church and state” term originated and why some misunderstand not only the history but also its application to constitutional law.

“The phrase is from a letter; it’s not in the Constitution, like everybody seemed to assume,” he said. “It’s from a letter written on Jan. 1 of 1802 by Thomas Jefferson [to] a group from Danbury, Connecticut.”

That group had written Jefferson expressing concern “they were going to be … told what to teach, what to preach,” Goldthwaite said.

Jefferson, then the third president of the United States, told them in his reply they had nothing to worry about and that the government didn’t have the power to tell them what to do in their house of worship.

But Goldthwaite said this letter has been used to drive a wedge between church and state — one that disallows the two from any proximity.

Atheist and Satanist groups, among others, often invoke the phrase to target nativities and other religious displays if and when these images are present on public property.

Voluntary prayer has also been targeted, with football coach Joe Kennedy losing his job before the U.S. Supreme Court ruled in his favor last summer.

The natural question, of course, is why so many believe this term is somehow implied in the U.S. Constitution. And the broader discussion, of course, is just how much church and state can intermingle without violating the First Amendment — something over which both sides continue to haggle.

“I encourage everybody to read the original Danbury letter and then Jefferson’s response,” Goldthwaite said. “Jefferson was clearly putting their minds at ease that the government’s not here to tell them what to teach, what to believe.”

He continued, “That misunderstanding is kind of where the train jumps the track with a lot of people. They think the government has the right to tell any religious group to just back off anytime they want.”

Goldthwaite said he believes some of the motivation in using the term centers on a quest some secularists have not to see people of faith engaging in politics and government.

In the end, Goldthwaite said the “wall of separation” protects the church from state control, expressing his belief that many critics simply get it backward.

It should be noted that organizations like the Freedom From Religion Foundation, an atheist activist group, seem to take a very different view, seeing the Danbury letter as a call for separation.

“As president, [Jefferson] issued his famous letter to the Baptists of Danbury, Connecticut, on Jan. 1, 1802, explaining that the Establishment Clause of the First Amendment builds ‘a wall of separation between church and state,'” the FFRF wrote. “He refused to issue any days of prayer or thanksgiving, believing civil powers alone were conferred on public officials.”