WASHINGTON -- President Barack Obama wants to bring more Syrian refugees into the country. Those who oppose more Muslim immigration are being called racist. But there are real concerns that America could be importing terrorism.

As Europe's winter closes in on Syrian refugees, many find themselves out in the cold.

But as America prepares to accept some of them, many are asking: Which of them are true refugees? What is America's role, if any, in helping them? And how many of them are ISIS?

"I take ISIS at its word when it says we want to use the refugee program to infiltrate the West," Rep. Michael McCaul, Chairman of the House Homeland Security committee, said recently on CBS's "Face the Nation."

But warning signs abound. The German government claims one out of three migrants are lying about being Syrian.

Czech President Milos Zeman in his Christmas address also warned that Europe is facing "an organized invasion and not the spontaneous movement of refugees."

One young refugee told a Swiss newspaper that he met many radical Muslims on his journey to Europe.

"It's not just who comes in here to specifically join plots to kill Americans, it's also those who might be most easily 'recruitable 'in the years to come," Clifford May, president of the Foundation for Defense of Democracies, warned.

May said only a few terrorists would have to make it into the country to carry out a major attack.

"There were only a handful of people involved in the 9/11 attacks. Just a handful. Is that okay? Are we willing to have a 9/11 attack every one year, every three years, every five years?," May asked.

Republican presidential candidate Donald Trump has called for a temporary ban on all Muslim immigration. But when you actually crunch the numbers, those who have gone through the actual refugee vetting process have so far not committed any terrorism on American soil.

"There have been no refugees admitted since 9/11 who have committed terrorist attacks in the United States," Immigration policy analyst Alex Nowrasteh at The Cato Institute said.

He added that Syrian refugees to America would not come through Europe, but from camps in the Middle East. And very few would-be terrorists could make it through the refugee process.

"The first level of checks is done by the U.N., which rejects 99 percent of applicants," Nowrasteh said. "There are an additional 21 different steps undertaken by the U.S. government that a refugee must go through to come to the United States."

"For a Syrian that takes about three years. It is a very safe system. It is the hardest way to come to the United States," he said.

There are far easier ways for a terrorist to enter the United States, like green card fraud, a student VISA, or simply walking across the border.

But what this debate seems to really be about is the religion of the refugees: Islam and whether Islam makes them dangerous.

Obama, who continues to have trouble saying the words "Muslim terrorism," seems to view Islam as the same as other religions. But many former Muslims disagree.

"No, it's not. Islam is different from other religions," he replied. "Because Islam does not accept any law besides Allah's law."

CBN News also asked him if some Muslim migrants are coming to the West not as guests, but as conquerors.

"Yes, of course," Rachid replied. "I have family members in Europe and they think the same thing. I visited them and they hate Europe. They hate the West. They hate the way of life so they are there to change them."

Rachid said he does not believe, as some do, that every Muslim is a potential terrorist because many Muslims are not serious about their faith.

But he says all a Muslim needs to do is, like the San Bernardino bomber, to suddenly decide to follow the Quran completely. He said that is precisely what ISIS has tried to do.

"These (ISIS) guys are devout Muslims," Rachid explained. "They are not just a bunch of terrorists who did not understand Islam. All these guys studied it. Al-Baghdadi, the head of ISIS, has a PhD holder in Islamic studies, so he must understand Islam to get a PhD."

And there are more concerns about Muslim refugees. Polls show most Muslim countries are overwhelmingly anti-Semitic. One survey found that almost 80 percent of Syrians support the Palestinian terror group Hamas.

Polls show most Americans oppose accepting Syrian refugees, and more than 30 states have refused to accept them.

America may be a land of immigrants and the most charitable nation on Earth, but when it comes to allowing in some Muslim refugees, they may be forced to choose between charity and safety. 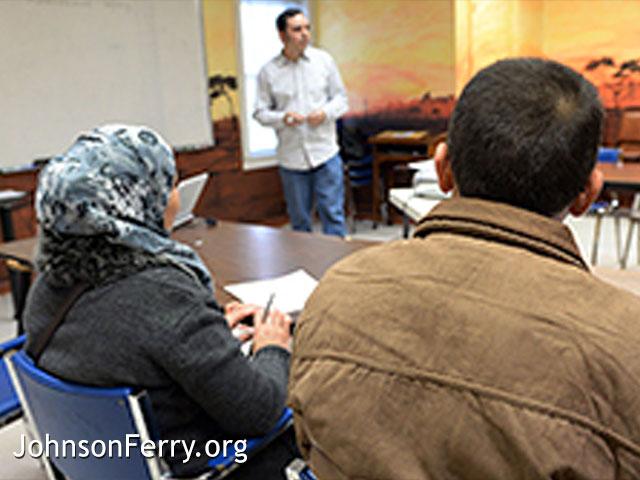 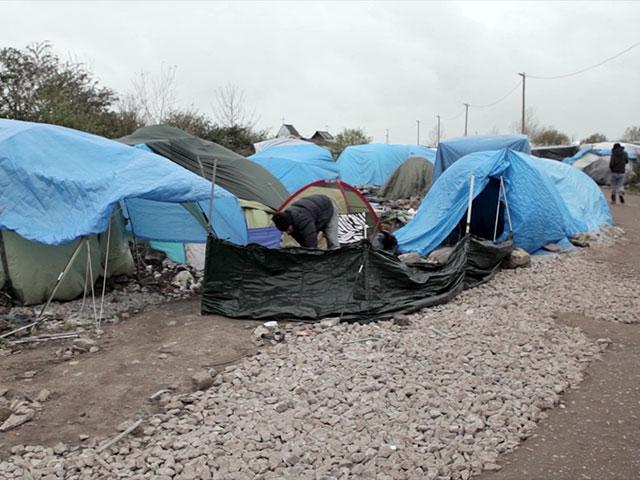 Welcome to the Jungle: Inside Europe's Worst Refugee Camp 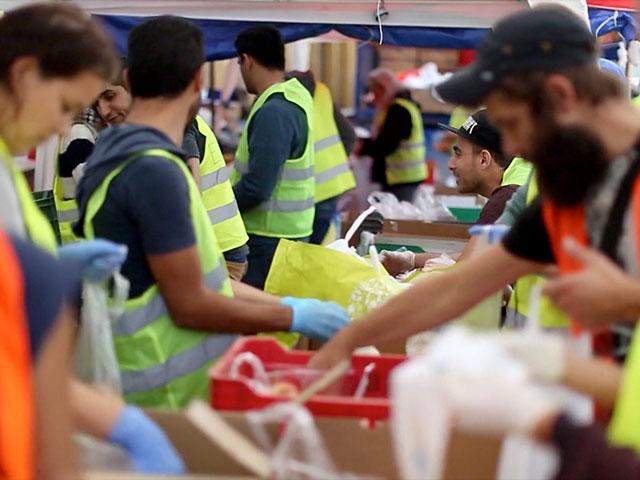 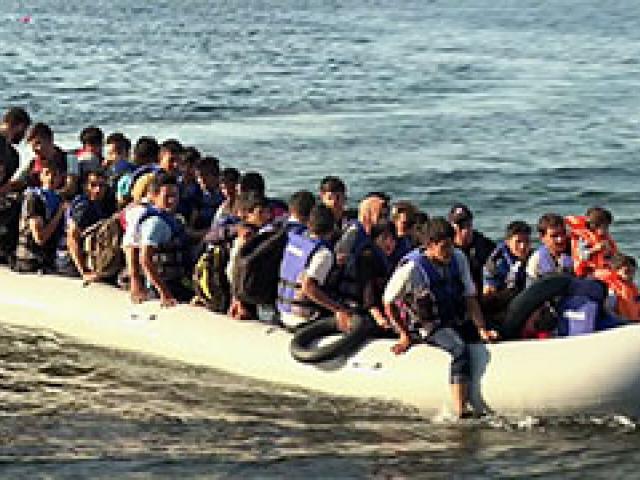