The decision came after a complaint by the Military Religious Freedom Foundation called the prayers illegal and unconstitutional.

In early December, MRFF President Mikey Weinstein, an Air Force Academy alumnus and former military lawyer, called the practice of Christian cadets assuming a posture of prayer on one knee a "disgrace" and a "putrid example of fundamentalist Christian supremacy, triumphalism and exceptionalism."

MRFF had published a cartoon showing Air Force Academy cadets kneeling on prayer rugs while facing east. MRFF said the cartoon was intended to question whether prayer would be allowed if it was conducted by Muslim cadets, rather than Christian ones.

The Academy investigated the complaint, but said players are allowed to follow their own religious beliefs. 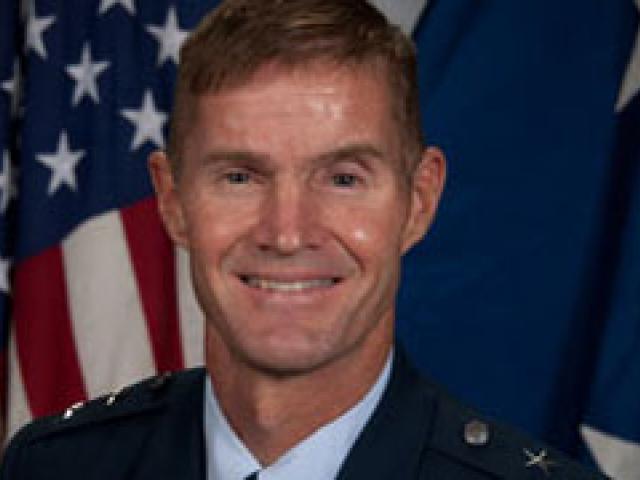 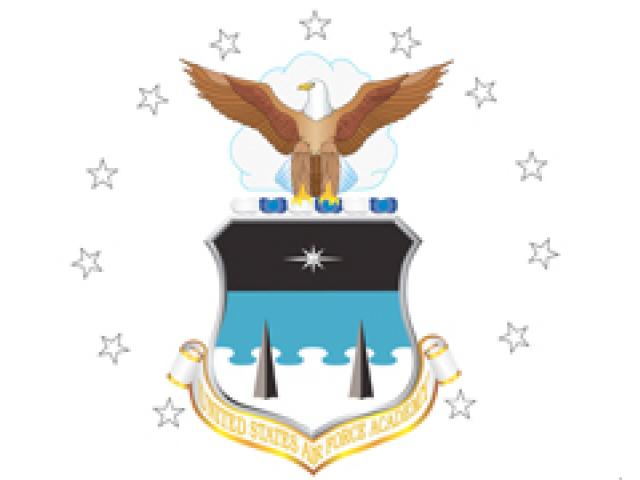