Why Should Christians Support Religious Liberty for Muslims?

Americans place a higher priority on protecting the religious freedom of Christians than other faith groups.

In a new Associated Press poll, most people said it was very important to uphold religious freedom in general. But numbers varied dramatically when asked about specific faith groups, like Muslims.

Eighty-two percent said religious liberty protections were important for Christians, compared with 61 percent for Muslims, and 67 percent for Mormons.

The poll was conducted from Dec. 10-13, following Islamic extremist attacks in Paris and San Bernardino.

Charles Haynes, director of the Religious Freedom Center of the Newseum Institute, said the numbers demonstrate deep divisions among Americans about the definition of religious liberty.

The subject has also taken on new politicized meanings in an age of growing debate over gay marriage and Islamic extremism.

CBN's Lorie Johnson spoke with Ed Stetzer, with Lifeway Research, who said the best way to protect religious liberty for individuals is to protect it for everyone.

Stetzer noted while it's true religious freedom is inconsistent at best in Muslim-majority countries, Christians are in a unique position to show the world a better way.

"We hold up a religious liberty view as Christians because as part of the imago dei, the image of God in each of us, we in the midst of that have confidence in our faith that in an open marketplace and dialogue of ideas, people will hear the Gospel and respond by grace and through faith," he explained.

"But to do that, we have to protect religious liberty for all," he said.

Click play to find out why it's so important for the Gospel to protect freedoms for all. 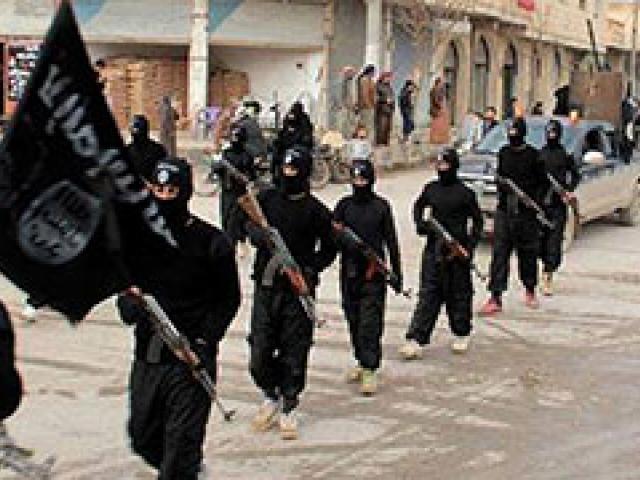 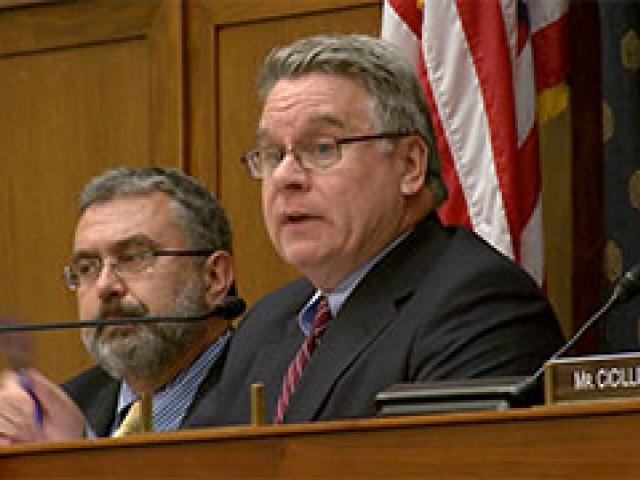