BALTIMORE, Md.  The people of Baltimore want to change the image of their city following the high-profile violence that erupted in the streets earlier this year. They're finding powerful unity in simply sitting down to enjoy a meal together.

Police break for a pick-up game outside a neighborhood recreation center, and officers deliver a hearty plate to every guest.

This is a unity celebration Baltimore police officers wanted for their city.

"I don't think anybody truly has told the story of the police here in Baltimore and what they went through during all of the unrest," Gary LeBlanc, with Mercy Chefs, told CBN News. "They truly love this town and the people they serve."

LeBlanc and his Mercy Chefs team travel the country feeding people during natural disasters such as hurricanes and earthquakes.

In April, they responded to Baltimore when riots erupted following the death of Freddie Gray.

"Understand that that was a time when the police were in a lot of anguish and pain," Baltimore Police Lt. Col. Melvin Russell told CBN News.

Russell is a 36-year veteran on the force and the department's chief of community collaboration.

"You have six comrades that are arrested, so they are feeling a certain kind of way," Russell continued. "You have what seemed like an entire community that came against them with hatred, so anybody that was serving them in any capacity  that was a great shot in the arm. It was a tangible act of love."

Mercy Chefs came back to share that love for the Christmas season. Just days after, the city saw a mistrial caused by a hung jury in a trial for officers charged in the death of Freddie Gray.

"Our hearts were turned to Baltimore, even before we knew there were events like this that were going to happen without food service," LeBlanc recalled. "And it was just the opportunity to come and set the Lord's table and just see what He was going to do  that amazing thing that happens over a shared meal."

The shared meal brings city councilman Nick Mosby to the table. Mosby is running for mayor and he's married to the prosecutor who brought the charges against the six police officers.

"I am very proud of my city," Mosby told CBN News. "There is so much more than what is associated with the unrest, so much positive protest, so much positive coming together. You look at Mercy Chefs coming all the way up from Virginia Beach and all they've been able to do for the city of Baltimore."

The table for this unity meal includes guests you'd expect  and a few surprises.

"And we are in the heart of Sandtown, Winchester, the epicenter of all this attention and so it is good to get a good story, that is actually real and wholesome," he said.

In so many ways the Charm City is rising up, rebuilding and reshaping its image. And everyone, from the youngest child to the man in blue, is giving it his best shot.

"Our story in Baltimore is consistent, even before the riots, that there are a lot of residents that work together, that love one another, that care for each other, even through the hardship of what they face on a day to day," Stevens told CBN News.

It's these images depicting the police motto, Protect and Serve, they hope more people see and remember. 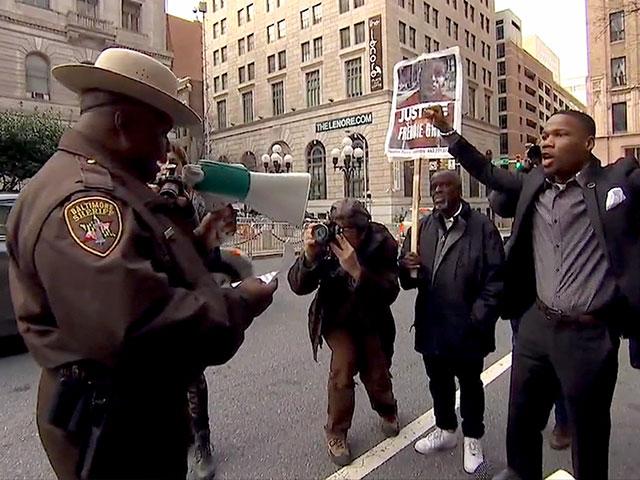 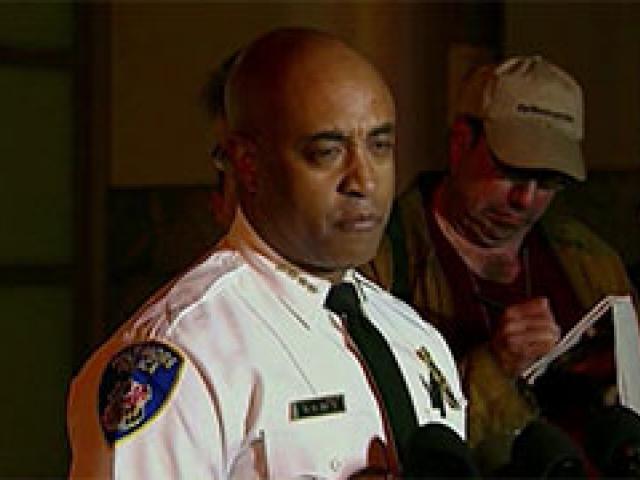