Dinner Churches Reach the Unreachable: 'Eat and Remember Me'

SEATTLE -- The Pacific Northwest is often called the "none zone" because most people living there claim no religious affiliation. But one church may have found the secret to reaching the unreachable.

The more the city grew, the more its people changed.

"We started to decline at a pretty crazy rate; in fact, I published that our going-out-of-business date was going to be November of 2011 if we didn't do something different."

Members of Westminster realized they had to roll with the times to reach these people.

"So if we're going to stay in business here we need to learn a way to take seculars to heaven in a way that they would gladly go," Fosner said.

After a number of failed attempts, church leaders decided on a tactic from biblical times.

"The Church for the first 300 years, it really was a dinner church," he said. "So once we started to own that we thought, well, we've tried everything else and failed miserably. Let's try this."

Fosner says it only took about six weeks for their community dinners to begin making a difference.

"They were just flooding at us," he continued. "So they just start grabbing ahold of their friends and they say, 'Hey this is the family dinner table for this neighborhood. We've all wanted to be neighbors, well now we have got a spot to have this family dinner and this church provides it and they talk about Jesus and it's actually kind of interesting and it's not real religious, but it's very inspiring to us.'"

Each night of the week, Community Dinners opens its doors somewhere in Seattle and invites people to share a meal together while hearing the Good News of God's love.

Brendan Perko literally helped spread this gospel community by starting the Pike Market location three years ago. He sees the dinner table as a very effective tool for discipleship.

"The one thing I hear consistently is the peace in the room," Perko told CBN News. "People come in and they just go, 'There's a peace here. I feel peaceful.'"

"A lady that's been with us about two, three months, she always says, 'Well I'm not Christian; I'm actually Buddhist and I don't know about all this, but I do know when I come here I feel uplifted, I feel encouraged, and I feel loved,'" he said.

Brendan made one of his first connections with Tulela, a man he invited from the street.

"Some days I come in here and I don't really feel like being here, and Brendon would guide me through it and pray for me. That's why I keep coming here because it helps, it helps me out," Tulela said. "The Lord God drives me back to these people. If I'm not doing this, I'm out there doing other stuff that isn't good. [(These] people changed my life."

In a city not known for faith, Community Dinner Churches could help change that perception. Twenty new locations are on the drawing board, one for each walking village around Seattle.

The idea is picking up steam. Their community dinner model has even garnered national attention from pastors around the country. And it has even proven to be a financially stable church model.

"Sixteen hundred dollars a month and you can open up a dinner church that'll take care of 150 people a week. So money is really not much of an issue when it's that inexpensive," he explained.

And now they offer affordable housing and job assistance as part of their service.

"Eat together, include the poor, include the stranger, and remember Me [the Lord], talk about Me," Fosner said. "What better discipleship is there than when you're sitting at a table talking about Christ every week?"

Fosner and his team have definitely answered Jesus' call to "feed my sheep," proving that it only takes a little to reach out to a large number of people. 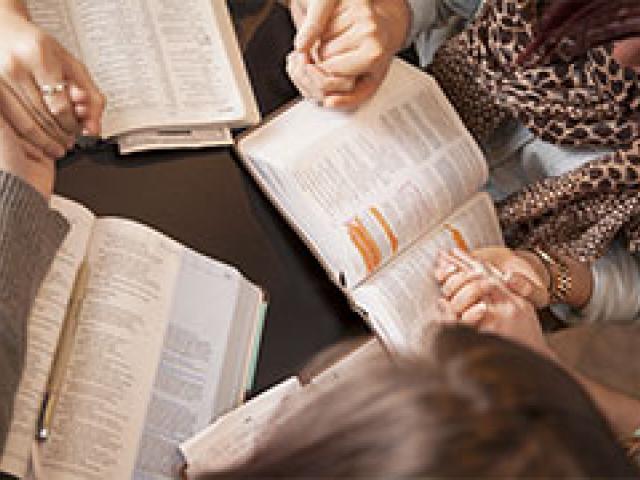 4 Reasons Why Some Churches Flourish and Others Close 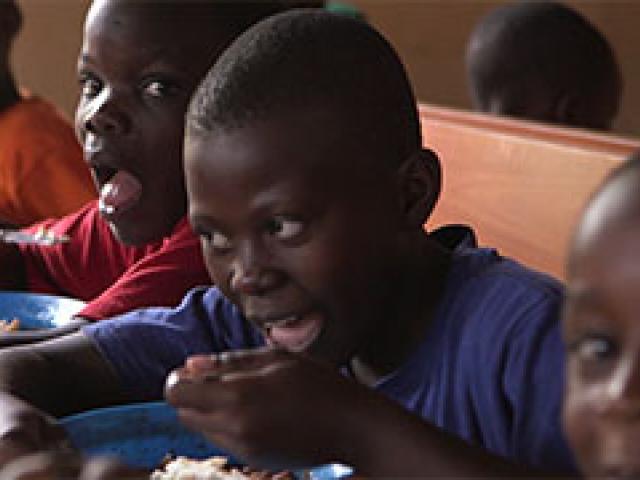 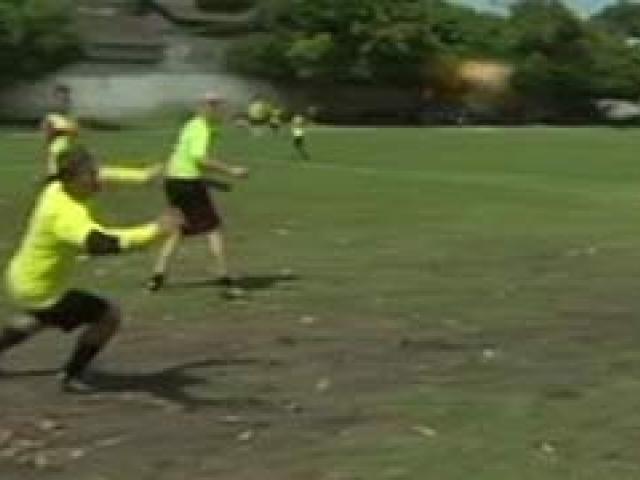