New York property and business owners may need to add a few new pronouns to their vocabulary.

Updates to the city's anti-discrimination laws have them facing six-figure penalties if they "misgender" tenants or employees according to a Breitbart report.

The updated law requires employers "to use an individual's preferred name, pronoun and title (e.g., Ms./Mrs.) regardless of the individual's sex assigned at birth, anatomy, gender, medical history, appearance, or the sex indicated on the individual's identification.

Most individuals and many transgender people use female or male pronouns and titles.

Some transgender and gender non-conforming people prefer to use pronouns other than he/him/his or she/her/hers, such as they/them/theirs or ze/hir."

Breitbart reports, "other violations of the law include refusing to allow individuals to use single-sex facilities such as bathrooms that are 'consistent with their gender identity,' failing to provide employee health benefits for 'gender-affirming care' and 'imposing different uniforms or grooming standards based on sex or gender.'"

The piece went on to quote Spike Online editor-in-chief Brendan O'Neil, who calls it "'The Crisis of Character" in the West, in which identities become "grounded in subjective interpretation rather than objective reality."

"The state is now forcing society to recognize the subjective identities of individuals, regardless of how absurd or surreal they may seem. In New York City, recognizing someone's identity is no longer a matter of case-by-case common sense and courtesy. It's zir way or the highway," he concluded. 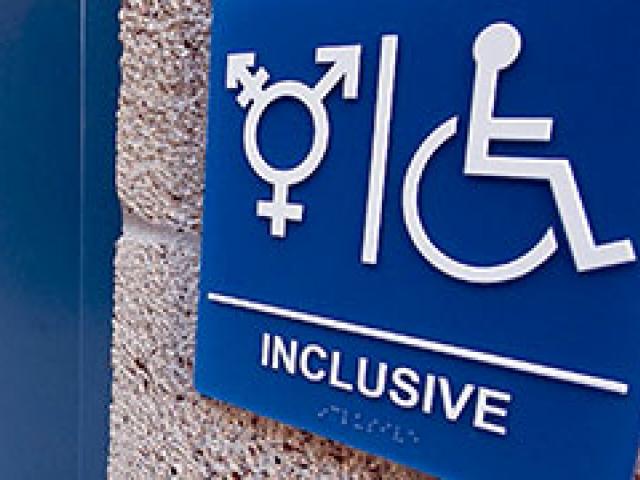 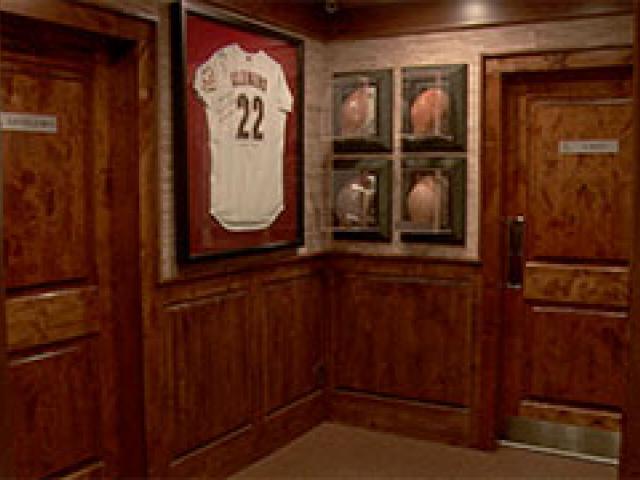