Critics say a writer at the New York Daily News is blaming one of the Christian victims of last week's terror attack in San Bernardino, California.

Stasi accuses Nicholas Thalasinos, a Jewish believer in Jesus Christ, of being a bigot. Citing his conservative posts on Facebook, she labels him "a radical Born Again Christian/Messianic Jew."

She continally blasts the victim in her column, calling him an "anti-Islam, pro-NRA, rabidly anti-Planned Parenthood kinda guy."

Stasi writes that "13 innocent people are dead," when 14 victims were actually killed in the attack.

Thalasinos reportedly had a heated conversation about the nature of Islam with the suspected killer, Syed Farook, two weeks before the attack.

Fox News host Sean Hannity also reported on his show that Farook, an ISIS supporter, told Thalasinos that he would never see Israel.

Thalasinos's wife said she considers her husband a martyr for his faith and beliefs.

The column is just the latest controversial stance by the New York Daily News about the San Bernardino attacks. The day after the massacre the liberal paper devoted its front page to the headline, "God Isn't Fixing This." 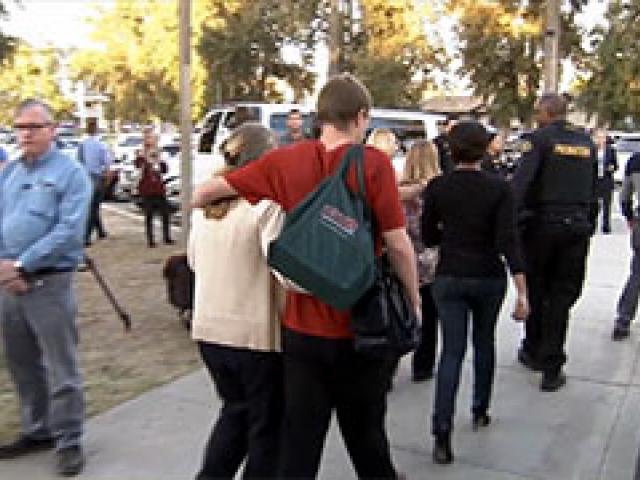 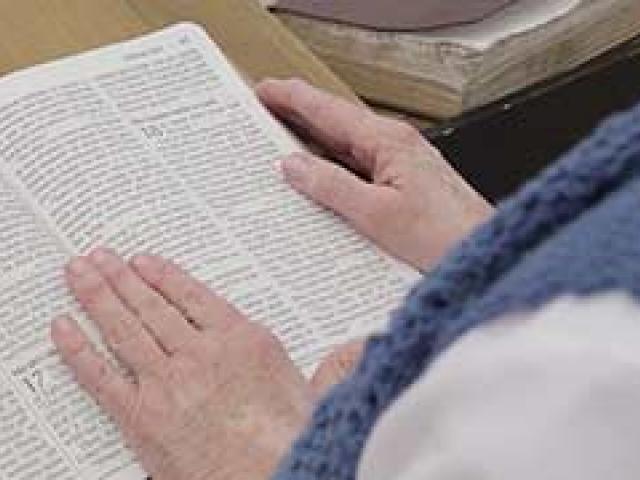