The Oregon bakers who refused to make a same-sex wedding cake for a lesbian couple say the state of Oregon has confiscated their personal bank accounts.

Aaron and Melissa Klein, who owned Sweet Cakes by Melissa, dropped off a state-ordered check for $136,927 on Monday to the Oregon Bureau of Labor and Industries to compensate for "emotional suffering" to Laurel and Rachel Bowman-Cryer. The Associated Press also reported that the Kleins also paid $7,000 earlier in the month.

Starnes reported that Melissa Klein said "it was like my breath was taken away. I panicked. Everything was gone."

In July the state ordered the Kleins to pay more than $135,000 in damages to the Bowman-Cryers. The check this week for close to $137,000 included interest accrued for not paying the state on time.

An attorney for the Kleins says the couple plans to fight the state's decision, even if it means going to the Supreme Court. 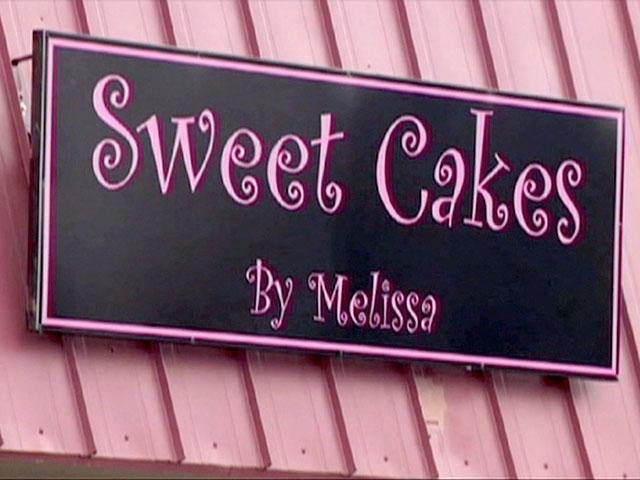 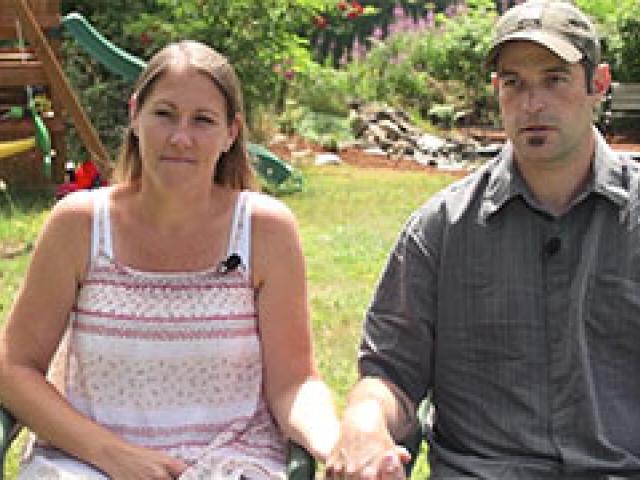