A restaurant chain in Texas is warning customers that their eatery is "politically incorrect."

"I just got tired of all the news of everybody having to be politically correct," Anon told ABC News.

The restaurants have been decorated for the holidays, including Hanukkah decorations.

The chain has posted signs outside all nine locations saying: "Merry Christmas," "God Bless America," and "In God We Trust."

Anon said that for every negative response to the signs, there are "hundreds" of positive ones. The sign also notes that customers can leave if they are offended. 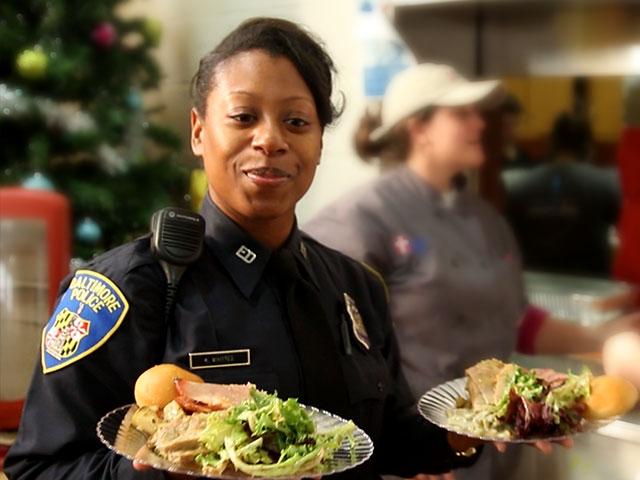 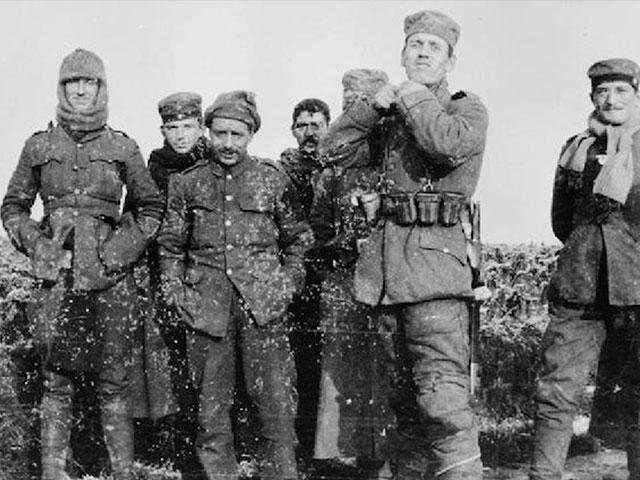