Enemy Hackers Can Strike US Power Grid at Any Moment

The U.S. power grid has been hacked repeatedly by enemies of the United States with one of the most devastating hacks tied to Iran, according to a new Associated Press investigation.

The investigation found that sophisticated hackers now have the access to strike at any moment they choose.

The U.S. power grid supplies power to the military, mass transit, business, and millions of Americans. It's protected 24/7 on the outside against physical attacks and on the inside against cyber attacks.

But they're still vulnerable.

"We're still in this era where everyone believes it's secure by default...and it's not," Eireann Leverett, with the Cambridge Center for Risk Studies, said.

Despite best efforts, the nations power grid was never built with network security in mind. It's old and outdated, and as the AP investigation reports, nearly a dozen times in the past decade foreign hackers have gained remote access to networks that run the grid.

Some of the attacks against the U.S. power grid are believed to have been carried out by hacking teams from Russia, China and Iran. Now, even ISIS is trying to hack American power companies.

As of now, intrusions into the networks that control the power grid haven't caused the kind of catastrophic blackout that experts fear. It is believed, however, that many cyber attackers already have the information they need to do just that, giving them the capability to strike at will.

"It's all real. There's lots of variables and lots of potentials that could happen," Swick said.

The Department of Homeland Security says public and private cooperation is the key to fighting cyber attacks. The agency is coordinating efforts to strengthen grid cybersecurity nationwide and to raise awareness about evolving threats. 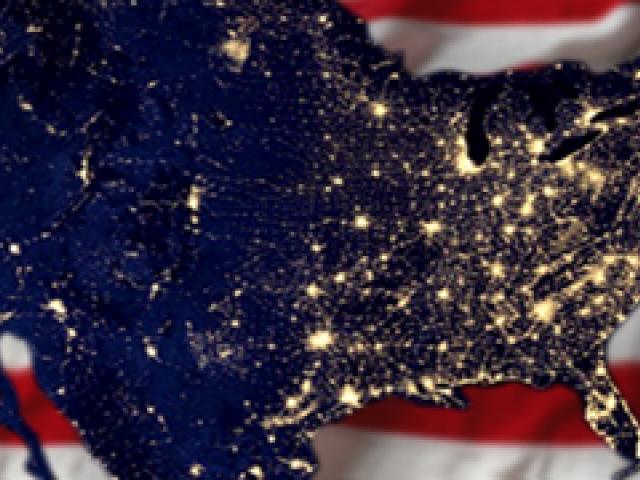 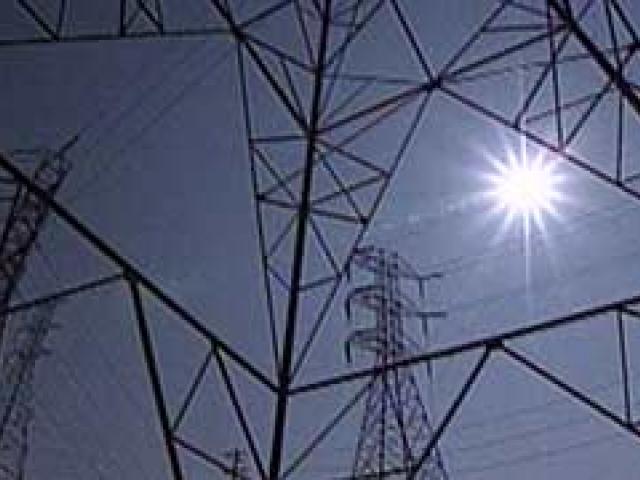