CBN News Note: According to news reports, although Mr. Thalasinos identified himself as a Messianic Jew, he was not Jewish by heritage, but a gentile believer in Jesus who attended a Messianic Jewish congregation and was a strong supporter of Israel.

It appears a Messianic Jew named Nicholas Thalasinos was the intended target at what is being called the Christmas Party Massacre, according to his rabbi, Bruce Dowell, of Shiloh Messianic Congregation in Crestline, California.

Dowell, who goes both by pastor and rabbi, gave me an exclusive interview, which we posted on my "Strang Report" podcast and described Thalasinos as a loving, outgoing man who was a vital part of their congregation for the past two years. This contrasts with some media reports that paint him as a radical Jewish zealot. One outrageous report in a New York newspaper made him sound as if he were almost as radical as the terrorist Syed Farook.

When I saw in the media that one of the victims was a Messianic Jew and read some of the hateful things about him, I reached out to some of my Messianic friends to see what they knew. I wanted to know the truth. The Messianic Jewish community is a tightly knit group, and I was quickly put in touch with Dowell, who said he reads Charisma and was happy to talk to me.

He said Thalasinos was a strong supporter of Israel and had discussed - or maybe argued -with Farook about Israel. The argument was apparently about two weeks ago - not the morning of the killings as some media reported. It also included a threat from Farook that Thalasinos would "never go to Israel," which Thalasinos repeated to his wife but not to Dowell when he saw him at Shabbat services a few days before the massacre.

Dowell said he was sick in bed on Dec. 2 - the day the killings took place - when he got a call from one of his members who was concerned about his daughter in-law who was at work at the community center where there was an active shooter. Thankfully, the woman was later found to be safe. Then Thalasinos' wife, Jennifer, called and said her husband was at a party at the same community center. She was very upset because she hadn't heard from him and he was the type who would have called immediately.

Dowell's wife went to be with her during the long wait until they accounted for all the survivors. They didn't get the bodies of the 14 killed until the next day. Jennifer told authorities to look for a man with suspenders, and they were able to identify Thalasino's body.

Dowell said most of the carnage was at the table where Thalasinos was sitting. The two gunmen didn't kill everyone in the room. Details are still sketchy on exactly what happened, but media have reported that police believe they left to kill others in the San Bernardino area but were gunned down by police first.

When Jennifer Thalasinos was interviewed on Monday by Sean Hannity on Fox News Channel, he read a Facebook post from a woman who credited Thalasinos with saving her life by telling her to get under the table seconds before he was killed.

Thalasinos was described by his Messianic pastor as a loving person who served the congregation well. He was constantly talking to others about his faith and his love for Israel. But he was not hateful, and Dowell considers the things he wrote online no different than what many write when debating religion online. Certainly it wasn't the type of thing that would cause such a violent reaction.

There are some who see lovers of Israel as evil people - on par with jihadis. Nothing could be further from the truth. I consider myself a Christian Zionist and I have spoken up for Israel. I have also published books exposing Islam and its teachings and declaring Jesus is the one way to God. So does that make me a target now? What about other Christian Zionists?

This has been called the worst terrorist attack since 9-11. It's frightening to think that a jihadist terrorist attack can happen in America by someone who seemed to fit so well into the community. Apparently, Syed Farook was well-known in the area because he was a health inspector. Dowell told me that his son, who also worked for the county, had rubbed shoulders with him. Someone in his congregation had walked through a Christian camp with Farook on a routine health inspection. He had worked for the county for five years and had even apparently attended previous Christmas parties.

Dowell said his congregation has always had some security, but it has increased security after this incident. They will have heightened security for Thalasinos' memorial service on December 19. Jennifer has invited the community, including the media, to attend.

This tragic event has raised the profile of Messianic Jews nationally. Dowell said many outside the church have never heard of Messianic Judaism until now.

Dowell recommends all churches realize that they must have increased security. There have been several attacks by radical Muslims. The media and some governmental officials call them "lone wolf" attacks. Others have been called workplace violence. This is the worst attack they are calling terrorism due to how the couple apparently prepared for and carried out the attack.

Let's pray for the family of Nicholas Thalasinos and for the members of the Shiloh Messianic Congregation. Let's also pray for God's protection on our country from those who feel they are able to kill the infidels in the name of Allah as happened so tragically last week. 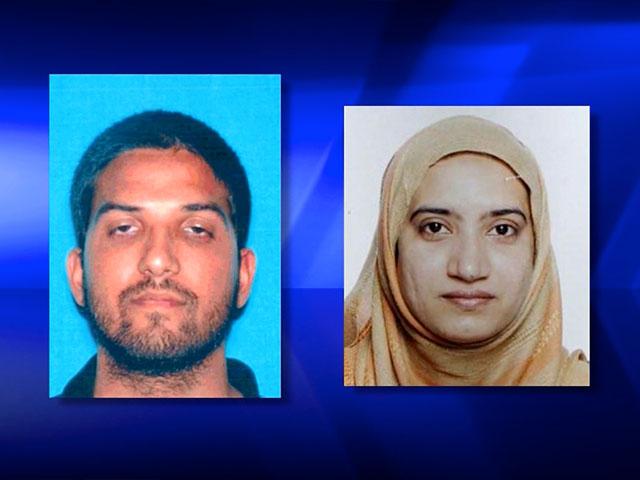 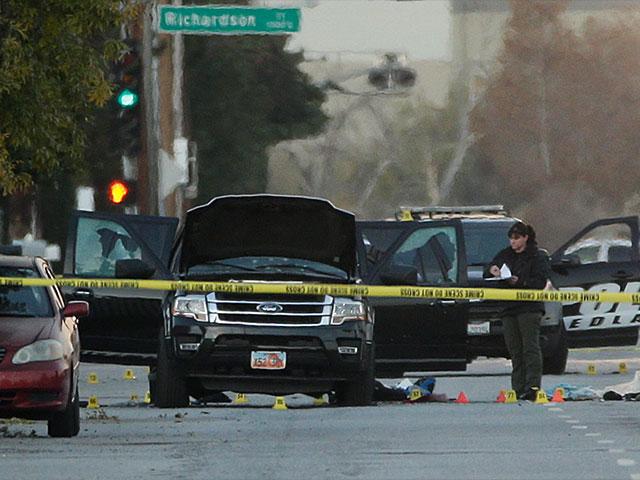