In the classic novel, "All Quiet on the Western Front," German author and veteran Erich Maria Remarque wrote of war causing the "annihilation of all human feeling."

Horrors of World War I led to that conclusion, yet from that same conflict came a legendary Christmas celebration that shows the amazing depth of humanity.

Each year, Sir Andrew Hamilton lays a wreath at the World War I monument in his small English village -- a tribute to the grandfather he barely knew.

"I just remember an old man who shouted a lot because he was deaf, and he lost his hearing really during the First World War. So he was really quite frightening," Hamilton said. "And then when I read his diaries, I was amazed, I suppose, at the life that he had been involved in."

As Hamilton writes in his book, Meet at Dawn Unarmed, his grandfather, Capt. Robert Hamilton, kept diaries from 1913 to 1950. Most years were fairly mundane, with one remarkable exception: 1914.

"Wednesday the 5th of August. Wire to mobilize at 5:30 am," Hamilton's grandfather wrote. "Capt. Hamilton was part of the initial wave of British troops in what came to be known as the First World War."

The general consensus was the fighting would be over by Christmas.

Just one day earlier, German troops had invaded Belgium and England joined the fight. Ironically, the leaders of the opposing sides were first cousins: Kaiser Wilhelm II of Germany and King George V of England.

The tiny country of Belgium was caught in the middle.

"This very provincial, rural area of Belgium was almost at the center of the world attention, Piet Chielens, coordinator of the In Flanders Field Museum, told CBN News. "I grew up listening to stories of elderly people in my village that had to do with the war."

German troops cut a path of destruction through Belgium into France. Allied forces stopped them outside of Paris, pushing them back, but only so far. A stalemate ensued, with both sides literally digging in. Trench warfare on the Western Front had begun.

"September the 18th," Hamilton's diary reads. "Several men killed and wounded in the trenches by shell fire This was without exception the most miserable night ever spent. I stood all night in water up to my ankles and the rain pouring down."

Some of the original trenches from over 100 years ago remain. There were two parallel, zig-zagging trenches, built by German and Allied Forces, stretching over 450 miles. In some places, the opposing armies were only 50 yards apart.

"Both parties have dug in and the cold is coming in, Piet Chielens explained. "And so all of a sudden the first enemy is not your opponent to the other side of the 'No Man's Land,' but it's the cold."

By the end of November, there were over 1.5 million casualties on the Western Front. As the stalemate continued, it became clear the war would not be over by Christmas.

The outside world pushed for an official Christmas truce, including Pope Benedict IV, who asked "that the guns may fall silent at least upon the night the angels sang."

British Brigadier General Horace Smith-Dorrien, however, issued a directive forbidding fraternization, saying it "destroys the offensive spirit in all ranks."

"December the 24th. We marched up to our trenches, a little downhearted to spend Christmas Day in them," Hamilton recorded.

By now Hamilton's friend, artist Bruce Bairnsfather, had joined the Royal Warwickshire Regiment as a machine gun officer. He recounted his war experiences in the book, Bullets and Billets.

On Christmas Eve, Bairnsfather remembered going to the trenches, "being very down on my luck about this, as anything in the nature of Christmas Day festivities was obviously knocked on the head."

But the Germans didn't let war stop their celebration. They displayed Christmas trees in their trenches. And on December 23, they held a church service in a bombed-out sugar refinery.

School teacher Lt. Kurt Zehmisch served in the 134th Saxon Regiment. Like Hamilton, he kept a diary during the war.

"We sang the song, 'This is the Day the Lord Has Made.' The celebration moved many to tears," Zehmisch said.

"I think Christmas in those days was much more an important festival in the German culture than it was in French or Belgian or Anglo Saxon countries," Chielens said.

"I ordered my men that on Christmas Eve and Christmas Day no shots were to be fired from our side if it could be avoided," Zehmisch recorded.

Then something extraordinary happened.

"No sooner had we settled into the trenches, we (and the Brits) tried to draw attention to each other," Zehmisch continued.

"The spirit of Christmas began to permeate us all," Bairnsfather said in his diary. "We tried to plot ways and means of making the next day, Christmas, different in some way to others."

Watch this beautiful depiction of the Christmas Truce, produced by Sainsbury's.

"An Englishman called over to our trenches, 'I wish you a merry Christmas and a happy New Year,' to which I replied to him and his comrades, 'Thank you very much. I wish the same to you,'" Zehmisch wrote.

"After months of vindictive sniping and shelling, this little episode came as an invigorating tonic and a welcome relief to the daily monotony of antagonism," Bairnsfather said.

Men from both sides sang Christmas carols like "Silent Night," and they did indeed "sleep in heavenly peace."

"On Christmas morning I awoke very early It was a perfect day. A beautiful, cloudless day," Bairnsfather recorded.

"December the 25th: a day unique in the world's history. I met their officer, and we arranged a local armistice for 48 hours. As far as I can gather, this effort of ours extended itself throughout the whole line, as far as we could hear," Hamilton wrote.

"It's Christmastime, the soldiers under his command have a rotten time, and he was deeply Christian himself, so it was natural to allow it to happen," his grandson, Andrew Hamilton, said.

"So started the Christmas celebration, the celebration of love, when enemies became friends for a short time," Zehmisch recalled.

"Here they were -- the actual, practical soldiers of the German army. There was not an atom of hate on either side that day," Bairnsfather said.

Although fighting continued on most of the Western Front, the unauthorized truce extended along virtually all of the 27-mile length of the British line.

Both sides helped bury their dead. They exchanged gifts -- food, tobacco, buttons. In some sectors they even played soccer in "No Man's Land."

"This was all so beautiful yet strange I will never forget this Christmas celebration," Zehmisch's diary records.

"The last I saw of this little affair was a vision of one of my machine gunners, who was a bit of an amateur hairdresser in civil life, cutting the unnaturally long hair of a docile [German]," Bairnsfather wrote.

Hamilton noted in his diary, "Western Front before the war came to an end. But nothing quite like this would happen again. Sir Arthur Conan Doyle later described it as "one human episode amid all the atrocities which have stained the memory of the war." 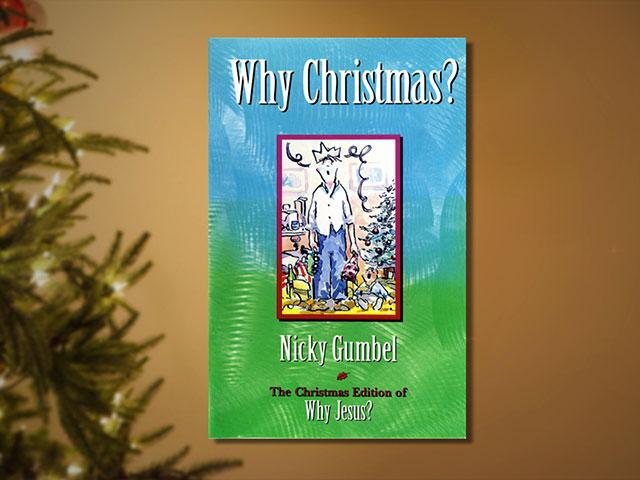 Why Christmas? How Holiday Loneliness Points a Deeper Longing 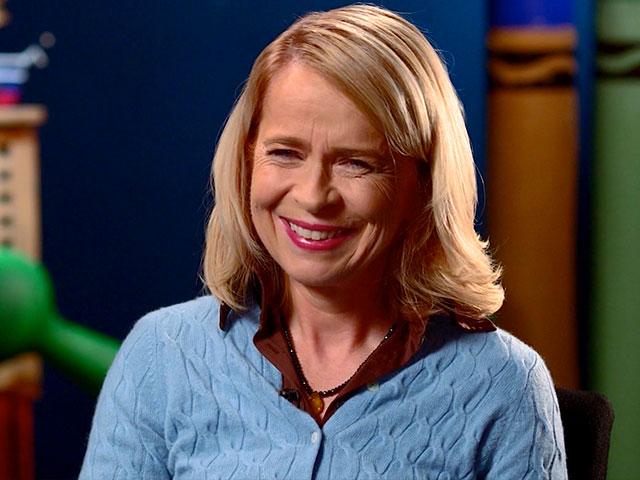