Breaking a Child's Heart: 'There's No One for You' 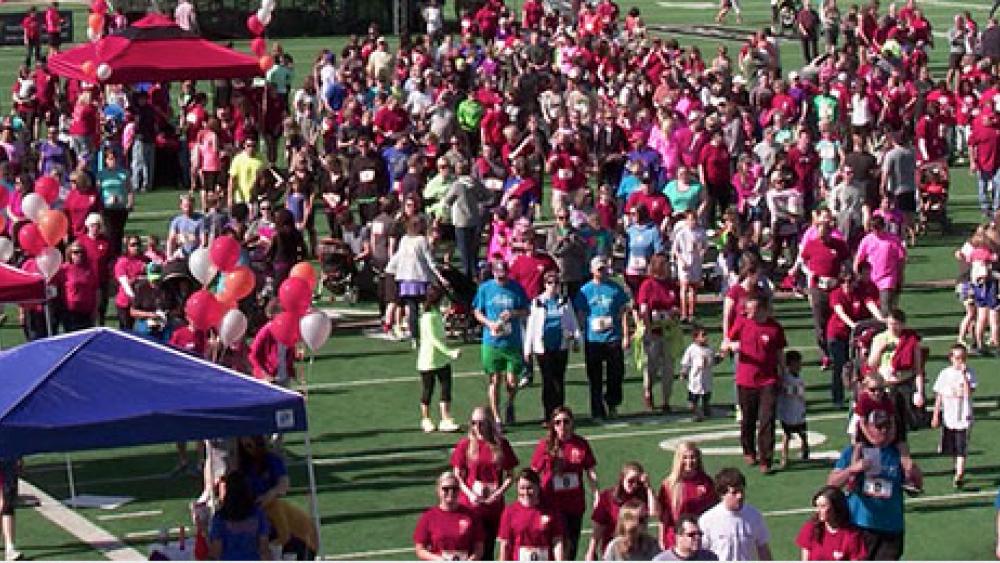 LITTLE ROCK, Ark. -- Across the U.S. 400,000 children live in foster care -- modern-day orphans right here in our own backyard.

"I was in and out of foster care all the way up to the age of 8, I guess. My mom had abandoned me," Shannon Boney told CBN News.

"There was a point in time when I was going to be adopted, but I decided not to," she said. "I made up an excuse, but my real excuse was I thought my mom was coming back for me. But she never did."

That's the story for many of the kids in foster care who will eventually age out of the system. According to national statistics, 40 percent of those who age out will be homeless by the age of 24. Others will experience prison, welfare, sex trafficking and more.

Arkansas is working to find a home for every waiting child, from newborn to those that are about to age out.

Leading the charge are three non-profit organizations -- The Call, Project Zero, and Immerse Arkansas -- which recognized that to meet their goal of zero waiting kids, it will take everyone.

Three very different interests, but one common thread: caring for the local orphans.

Each year all three come together to put on the "Walk for the Waiting," an event that raises funds and awareness for the Arkansas foster and adoption programs.

This year, more than 2,000 people participated by walking, giving or sponsoring in some way. Sixty-five churches were represented and overall more than $230,000 was raised.

Each person at the walk saw the faces of children still waiting to find a home, but there were also the smiles and stories of those who have found their forever families.

"I just feel like God has blessed me with such a testimony of a story. He's just given me a voice to talk to other adoptees who might go through something similar and talk to their biological families too and just encourage them and love them through the whole thing. I knew this was knit into my heart from day one," Cisar said.

While this year's walk is over, the work continues and when it comes to caring for orphans, the Church is uniquely equipped.

She says she started the organization when she realized how little the Church knew about the foster care crisis.

"Children are being placed in shelters, they're being moved from home to home because there aren't ideal placements available," Pederson explained.

"I kept thinking, 'I know there's somebody in my church who has an extra bedroom; they could take this child in.' But if you don't know there's a need, you can't really feel called to get involved," she added.

The need, not only in Arkansas, but across the country, is for people. It's for families, it's for mentors, it's for those willing to make one more spot at their table or fill an empty bed in their home.

The goal is no more waiting.