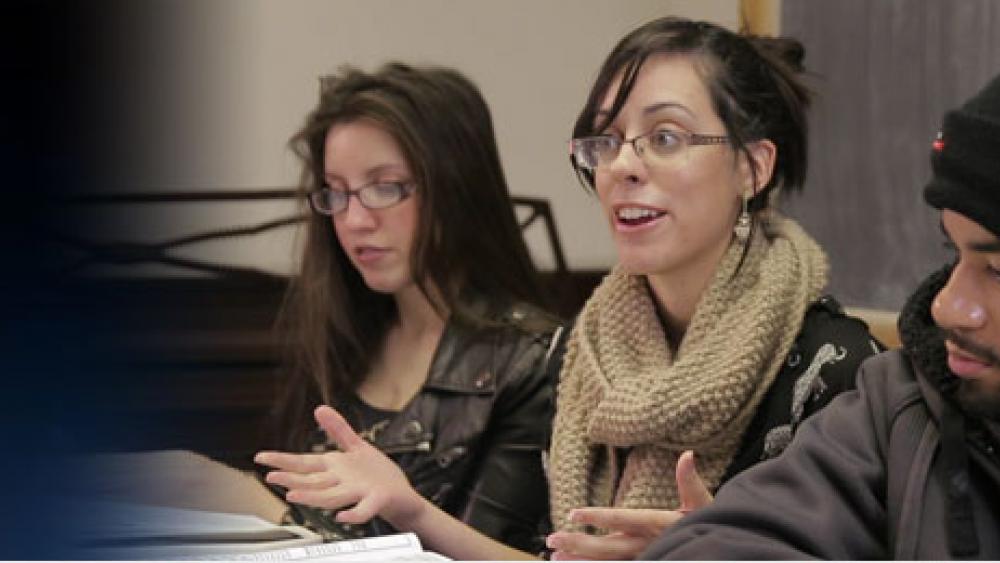 For decades, marriage has been a key factor in achieving the American dream. Now, a study shows the Millennial generation is taking a different path to success.

For many, that means saying 'I don't' to marriage.

Sisters Nicole and Erica Barrada appear to be your typical 20-somethings, just hanging out and having a good time. After earning their degrees, they're working full time, paying off student loans, and enjoying the freedom of single life.

"It's good for me because I just like to do random things," Erica said. "If I just feel like going somewhere, I don't have to sit there and ask, 'Oh, I've got to plan this with someone.' I can just go."

"It's very liberating not having to worry about sharing my time or my finances," Nicole said. "I'm able to take the time and find out who I really am and want to be."

The Barrada sisters are like many Millennials. They say they've got their priorities straight and marriage isn't anywhere near the top of the list. Instead, it's more about getting an education and pursuing their careers.

"I think when you're younger, like in your twenties, it's kind of okay to be selfish and kind of just work on yourself because you're going to become someone as you get older who might be a bit different," Erica said.

A recent study by the Urban Institute finds the marriage rate has dropped for years and the percentage of Millennials marrying by age 40 will fall lower than any generation before them.

By the time Millennials reach 40, it could fall as low as 69 percent.

He also worries this Millennial trend could mean more children growing up without a mother and a father in the home.

"The data is unbelievably clear on this that children who grow up in homes with two parents are very unlikely to live in poverty whereas poverty rates are much higher in divorced households or households without a father," Moore said.

The Barrada sisters say their Christian faith gives them a more traditional view. While they're saving their sexual purity for marriage, planning a family has not really been a priority.

"I was never that little girl who at the age of five had my wedding planned, what flowers I was going to have, what wedding dress. I never thought about it," Nicole said.

Erica said, "I grew up watching the Disney movies and everyone was like, 'Those girls who watch Disney all want to get married and that's what it teaches them.' But I always kind of thought, I want to be the girl who has the adventure."

To see where some of their peers stand, CBN News hit the streets near Georgetown University. We couldn't find one student who had any desire to marry anytime soon.

In fact, some were even opposed to the idea.

"I think this is a wiser generation that honestly wants more options, especially for me as a woman, my career options are pretty limited if I get married in the next five years," senior Reine Rambert said.

Pastor Roderick Hairston, a former chaplain of the Baltimore Ravens, wrote a book called, Cover Her.

He says the church should be concerned with this generation delaying marriage and agrees one of the most devastating effects will be on children.

"I think we're at the battle line and the church has to be front and center, making marriage work, getting marriages healthy, celebrating marriages so that our children can see that there is a place in our culture and society where marriage really does work," Hairston said.

He also believes the benefits of a godly marriage can't be ignored, including the spiritual and emotional benefits. He also said it's even good for physical health.

Still, the Barrada sisters say they're happy and healthy being single, and like many Millennials, they're not anxious to change their minds anytime soon.

"So definitely, marriage  -- there's benefits for it, but being single is great, too," Erica said.