His Post on Dylann Roof's Profile Is Going Viral 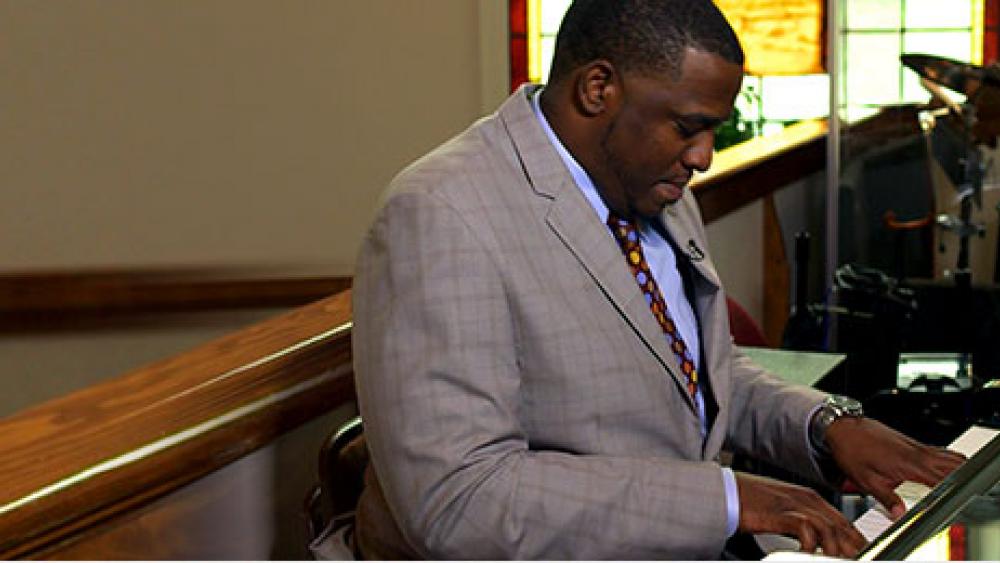 However, before it was pulled, Gospel musician Marcus Stanley left him a message to consider. It was the only comment under Roof's profile photo.

"I don't know you," Stanley wrote. "You're not captured yet so there is a chance that you may see this message."

"I don't look at you with the eyes of hatred, or judge you by your appearance or race, but I look at you as a human being that made a horrible decision to take the lives of nine living and breathing people," he wrote.

"Children do not grow up with hatred in their hearts. In this world we are born color blind. Somewhere along the line, you were taught to hate people that are not like you, and that is truly tragic," he said. "You have accomplished nothing from this killing, but planting seeds of pain that will forever remain in the hearts of the families that lost their lives and countless hearts around our country."

"If you're still out there and you have your phone with you... Give your heart to Jesus and confess your sins with a heart of forgiveness," Stanley continued.

Stanley's message to Roof has now been shared on social media thousands of times. Read the entire post:

On his own Facebook page, Stanley wrote Thursday that he "broke down in tears" over the "darkness, hatred, and pain in this world."

"Pray that those who are blind will now see. Lord OPEN our eyes so that we can see CLEARLY," he said. "Amazing Grace how sweet the sound that saved a wretch like me. I once was lost but now I'm found, was blind but now I see."

Stanley knows about gun violence. He was a victim himself and can testify to the healing power of Jesus. CBN's Charlene Aaron talked to Marcus Stanely about the dramatic wake up call he had in his own life.