Dramatic Increase in Muslim-Americans Involved in Terrorism Cases in 2015

The number of Muslim Americans involved in terrorism cases "rose dramatically" in 2015, according to a new terrorism study.

In his seventh annual report on Muslim-American terrorism suspects and perpetrators, University of North Carolina sociologist Charles Kurzman found that 81 Muslim Americans were associated with violent extremist plots in 2015, the highest annual total since 9/11.

These cases brought the total number of Muslim-Americans involved in violent extremism since 2001 to 344, an average of 26 per year. The total number of U.S. terrorism-related fatalities that resulted in the same period was 69.

However, Kurzman says that the overall threat Muslim-Americans pose to public safety has been exagerated.

To put his findings in perspective, Kurzman points out that a total of more than 220,000 Americans have been murdered since 9/11 — including 134 in mass shootings.

"Each year since 2010 when I began doing this report, I try to remind readers … that among the threats to public safety that Americans face year in and year out, Islamic terrorism has played a very small role," Kurzman said in an interview with Religion News Service.

"Even the numbers of disrupted plots remain much lower than the public debate would lead us to believe. And yet it remains the focus of so much of the security discourse in American politics," he said.

Of the 81 Muslim-Americans associated with violent extremism in 2015, three quarters were arrested or identified in the first half of the year.

The report was released on Feb. 2, coinciding with the political season when candidates express their views on combating terrorism. 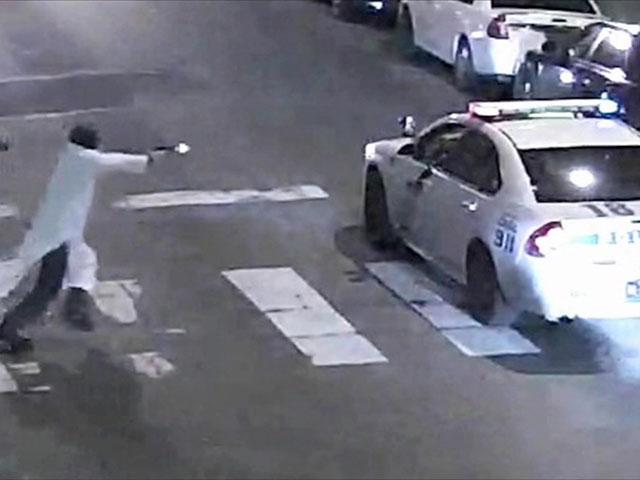 Are America's 'Gatekeepers' Being Honest about Homegrown Terrorism?