Thousands of supporters will gather outside the Harris County District Attorney's office in Houston this week to demand charges be dropped against the pro-life investigators indicted for releasing the undercover Planned Parenthood videos.

Instead of finding Planned Parenthood guilty of criminal charges, a Harris County grand jury indicted the pro-life activists. They face charges for allegedly tampering with government records and the use of fake identifications to purchase fetal tissue.

Daleiden and Merritt's indictment sparked a public outcry from thousands of pro-life and pro-choice supporters who argue that the investigators did not use criminal tactics to expose Planned Parenthood.

The Law professors wrote, "It appears the charges arise entirely out of their efforts to deceive Planned Parenthood officials in order to gain success. The felony charge of tampering with governmental records relates to their alleged use of false IDs, and the misdemeanor charge of attempting to buy fetal remains, seemingly overlooks the fact that Daleiden and Merritt were only posing as buyers to expose what they believed was illegal conduct by others."

"Whatever the precise facts of this case prove to be, the prosecution has broader implications, and not just for abortion and anti-abortion speech. Undercover exposés play a vital role in informing the American public of important facts that would otherwise remain hidden," they added.

This week the Harris County District Attorney's office will hear the cries of thousands of supporters on their doorsteps.

More than 100,000 people signed a LifeSite petition demanding all charges be dropped against Daleiden and Merritt. The petitioners plan to make their voices heard at a press conference this Thursday outside the district attorney's office.

Christian Defense Coalition president Rev. Patrick Mahoney will be at the press conference urging the reversal of the grand jury's ruling.

"The tactics of David and Sandra are those used by journalists every day," Mahoney told LifeSite. "Yet rather than stop the destruction and exploitation of innocent human life, the grand jury targeted them for engaging in the most important of work - exposing those who profit from the violence of abortion and the diminishing of women."

The press conference will also include representatives from Texas Right to Life, Operation Rescue, and possibly several lawmakers and pro-life attorneys.

Daleiden's and Merritt's supporters want to see the charges dropped. They are also demanding for a re-investigation of Planned Parenthood to be opened. They are also calling for the resignation of District Attorney Devon Anderson.

Sandra Merritt turned herself in to the Harris County Court Wednesday morning, while David Daleiden will turn himself in the morning of the press conference.

The Houston Coalition for Life plans to follow the pro-life press conference with a prayer rally.

The prayer vigils will focus on standing in unity for the CMP under-cover investigators while also praying for wisdom for their lawyers.

The Houston Coalition for Life released a statement saying that "No matter the outcome of this indictment, David Daleiden and Sandra are heroes."

"Sometimes our silent presence can speak louder than shouting because it is unexpected. We want the media to listen to David and Sandra and the videos that speak for themselves," the statement concluded. 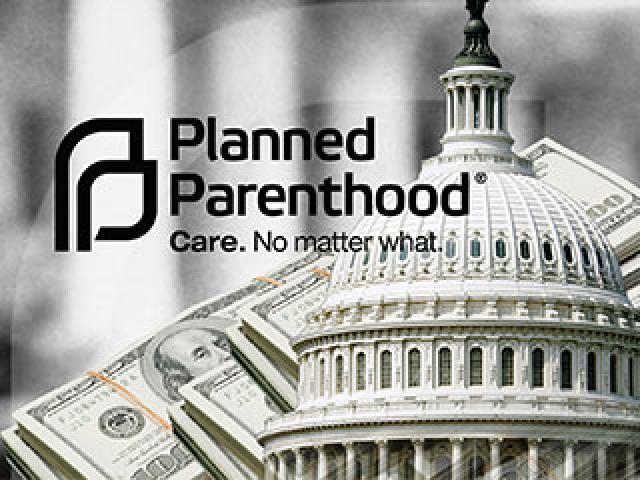