West Virginia's Religious Freedom Fight: 'The People Have Had Enough'

CHARLESTON, W. Va. -- The number of Christians in America facing persecution for their faith seems to grow each day. The trend accelerated after the Supreme Court legalized same-sex marriage.

Now more than a dozen state legislatures are trying to protect the religious rights of their citizens. In West Virginia, lawmakers are pushing the Religious Freedom Restoration Act.

It might be snowy outside in Charleston, but it's heating up inside the state capitol where legislators are taking up a bill similar to the one that caused so much controversy in Indiana in 2015.

"West Virginians take their religious liberty very seriously, and we want to ensure that they are protected," Tim Armstead, who's been speaker of the House since 2015, told CBN News.

"There's always a lot of rhetoric. I mean, truthfully, a lot of what has put us in the place where we are now where we feel this is necessary has been based on misinformation," Armstead explained.

"It's not creating a new right; it's not taking away anyone's rights; it's simply restating what our Constitution already guarantees and what natural laws and God-given rights are in our country," he said.

"People of West Virginia have just had enough, and they are reacting to this big government overreach into every area of our lives," O'Neal, a former high school coach elected in 2011, told CBN News.

"We believe that West Virginians should be free to live and work according to their faith, without being in danger of being punished by their government," he said.

"That freedom has been severely curtailed in recent years with the growth of gay rights and mandated contraception coverage under Obamacare, among other things. But these politicians believe the time is right for the Mountain State to push back," O'Neal said.

O'Neal knows the legislation will be controversial.

"I fully expect that there will be a spirited opposition," he said. "This happens anytime people try to stand up for Constitutional freedoms and really to take a stand for faith and values issues."

A number of groups that want the bill to become law recently traveled across the state to the capital to demonstrate their support. You may wonder who's not supporting the legislation. That would be West Virginia Gov. Earl Ray Tomblin.

"We definitely have the support of the majority of our members and I think the overwhelming majority," O'Neal said. "Then it will be up to our governor to determine if he's going to sign this bill -- or he could let it become law without his signature -- or he could veto it."

O'Neal said if Gov. Tomblin vetoes the legislation, they'll work to overturn it.

Twenty-one states now have laws on the books limiting the government's ability to punish people for living out their faith in public. But those in opposition claim these laws provide an avenue for discrimination. And these contradictory viewpoints will be very tough to reconcile.

"We would certainly appreciate the prayers of the people across this country, that we would do what's right and show the courage to take this across the finish line," Armstead said. 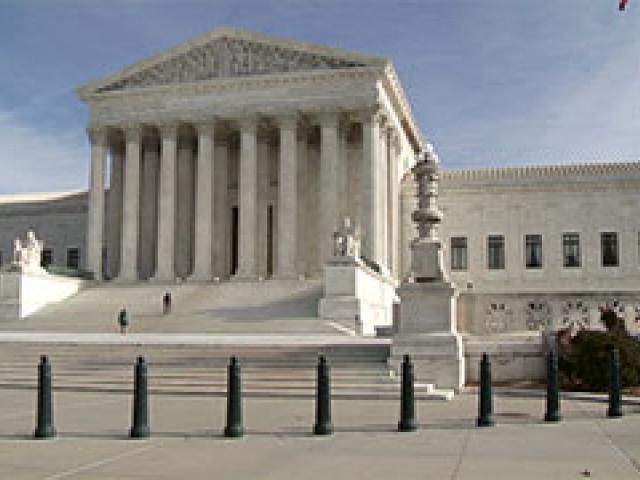 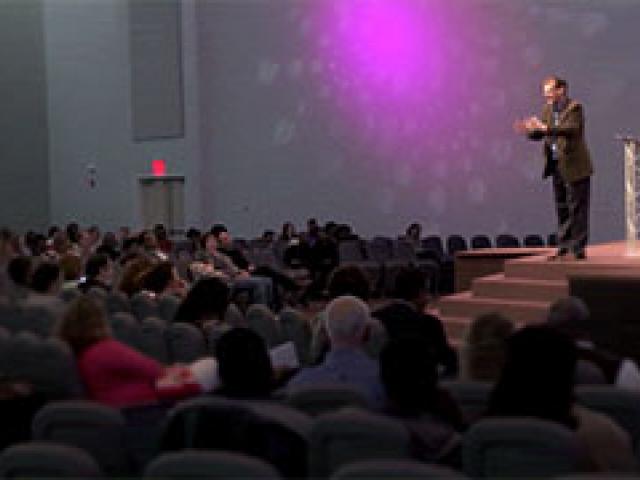 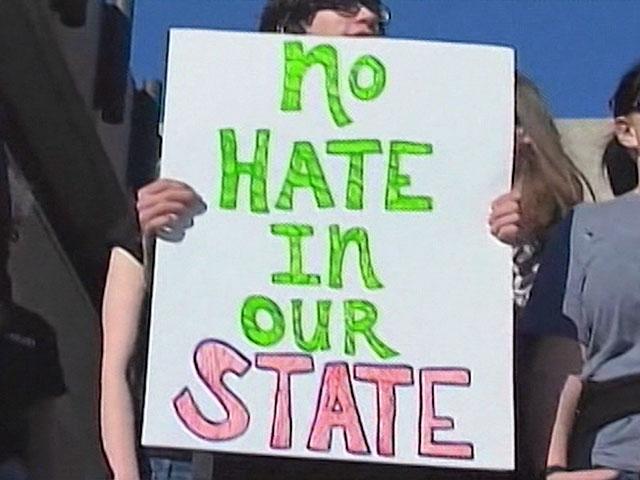