Moore said Wednesday that the Alabama Supreme Court never lifted a March directive to probate judges to refuse licenses to gay couples. He said the order to refuse the licenses remains in "full force."

Vance and Brown say the issue was decided by the U.S. Supreme Court last year and while government officials are free to disagree with the law, they can't disobey it. 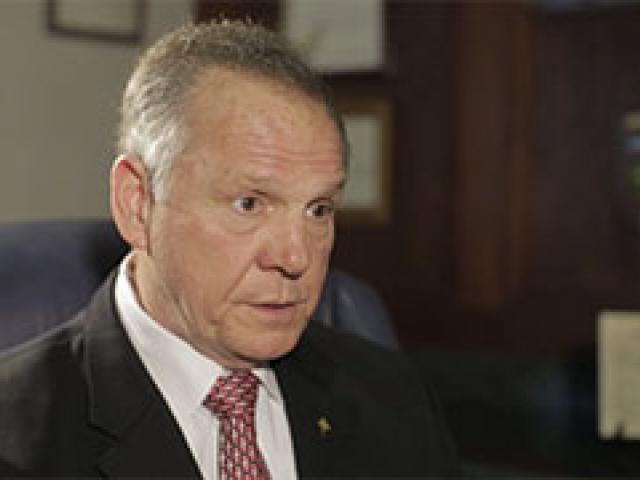 Roy Moore: What Gay Marriage Fight Is Really About 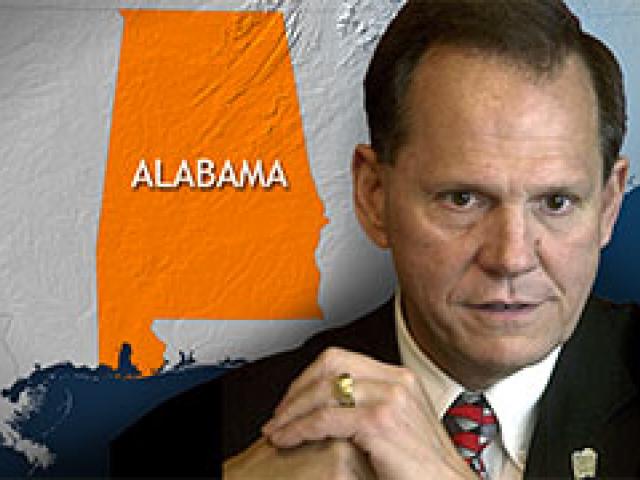