Congressman: Saeed in 'Good Shape' after Years of 'Demonic' Abuse

Pittenger met with Abedini Tuesday afternoon. The two men talked and prayed together for about an hour-and-a-half.

"His spirits are great. He looked in good physical health," Pittenger said. "I think he's come out of it very well, mentally, physically, emotionally -- he's engaged."

The North Carolina congressman flew to Landstuhl, Germany, as part of a delegation to meet Abedini and three other freed Americans. He's been a public advocate for the pastor's release since 2013.

For the most part Saeed was kept in isolation, but in the past six months the Iranians began to give him better food and treatment.

Pittenger believes that's because they planned to release him once the Obama adminstration's nuclear deal with Iran was finalized.

"I think the Iranians had probably predetermined they were going to be releasing him, so they took good care of him, I think, the last six months," Pittenger said. "I think they treated him very well and fed him well to make sure he was fattened up and looked good."

Abedini is unsure of his immediate plans but is seeking God's will for his life and his future.

"He is very close to the Lord, we had a wonderful time of prayer. He senses God's calling on his life and he wants to please Him by way of his life and his family first," Pittenger said.

"He prayed very sincerely that he wants to be God's person and he wanted to be responsive to His will in his life and wants to be the caring husband that he desires to be," he said.

The Abedini family faces difficulties upon his return. Saeed's wife, Naghmeh, revealed recently they have struggled in their marriage. An email alleging emotional and verbal abuse by Saeed was published in media reports last year.

Naghmeh admits there will be difficult days ahead as the family seeks a time of healing.

"The reality is that we are not heroes, Jesus is the only hero, He is our only example and we are broken people with issues," she told CBN News hours after her husband's release.

Pittenger took a pastoral tone when addressing the circumstances.

"It stands in the hand of a healing Jesus. Jesus is in the business of reconstruction," he said. "We come as imperfect vessels to the throne and the grace of God...I know he desires to be with his family and be right by the Lord and be right by them, and as I said this is a healing process."

Earlier, Pittenger told CBN News that this phase is very critical for the released prisoners.

"They've come out of a very oppressive environment where they were, for the most part, left in isolation -- had a lot of mental torture -- and this will take time to process out and help them," he said.

"They've been in a very demonic atmosphere and it's been very oppressive," he said. "The transition in their life is going to be extraordinary. So, just being able to communicate, be back with their families, is going to be a real challenge. This is going to be a very hard process."

Pittenger has been calling for Abedini's freedom since 2013. Evangelist Franklin Graham, who heads the Charlotte-based Billy Graham Evangliestic Association, played a role in enlisting him to the cause.

"Franklin has been a good friend of Mrs. Abedini's through this period. I was encouraged to get involved because of Franklin and also because of Dr. David Chadwick in Charlotte, the pastor of Forest Hill Church. So my interest is there because they asked me to get involved," he said. 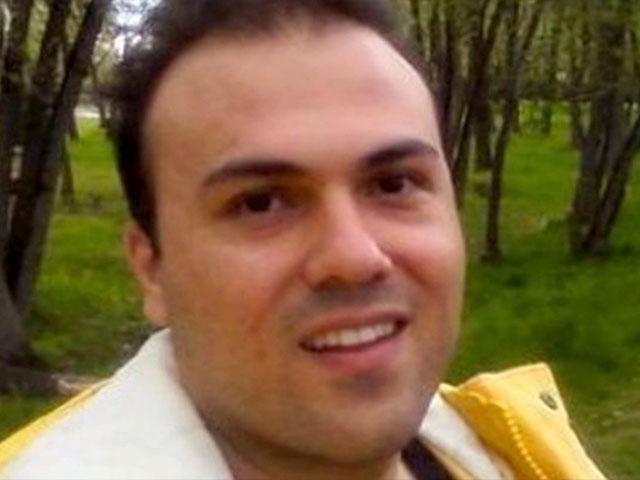 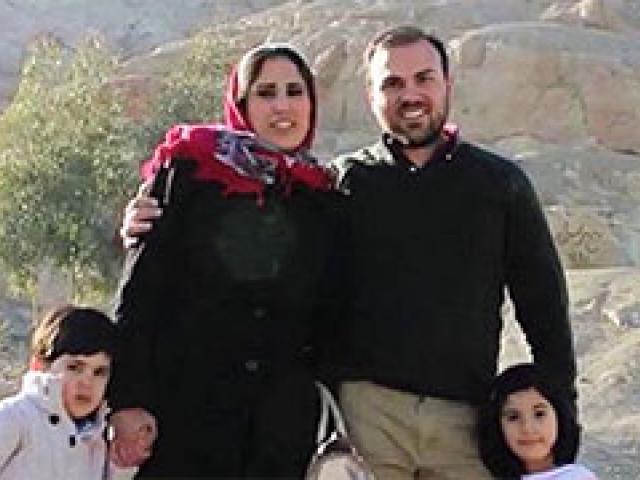 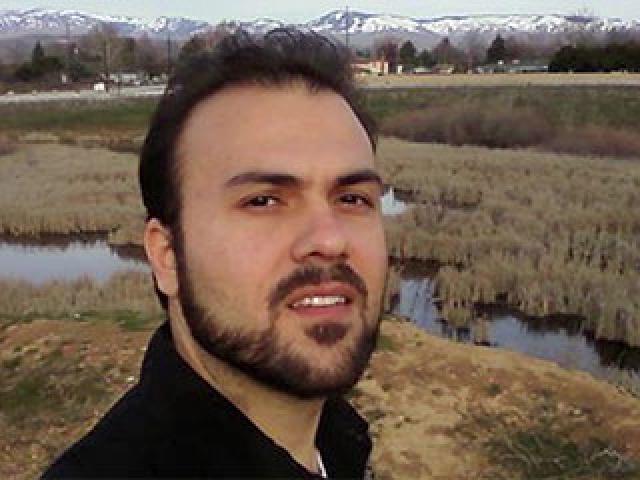