President Barack Obama raised some eyebrows in his State of the Union address when he said ISIS is not a threat to national security.

It's not the first time the president has downplayed ISIS. He famously called them "the JV team" in the months before the jihadist army swept through Iraq, taking control of several cities.

In his final State of the Union address Tuesday night, the president said Republicans have exaggerated the threat of ISIS.

"Masses of fighters on the back of pickup trucks and twisted souls plotting in apartments or garages pose enormous danger to civilians and must be stopped, but they do not threaten our national existence," Obama said.

Republicans fired back, accusing the president of having no strategy to defeat ISIS. 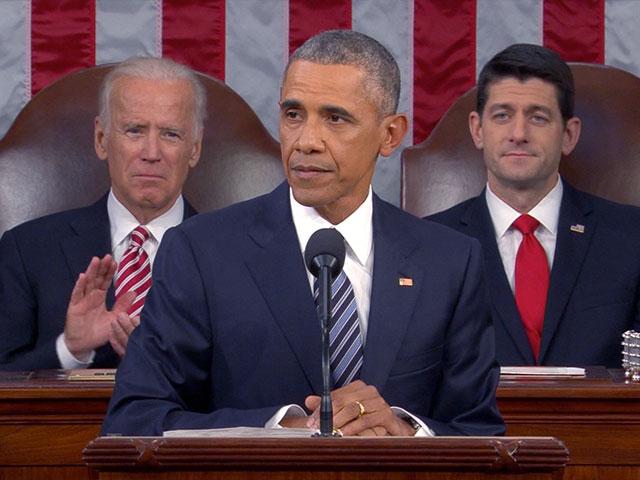 Obama's Final State of the Union: The Sky Is Not Falling on America 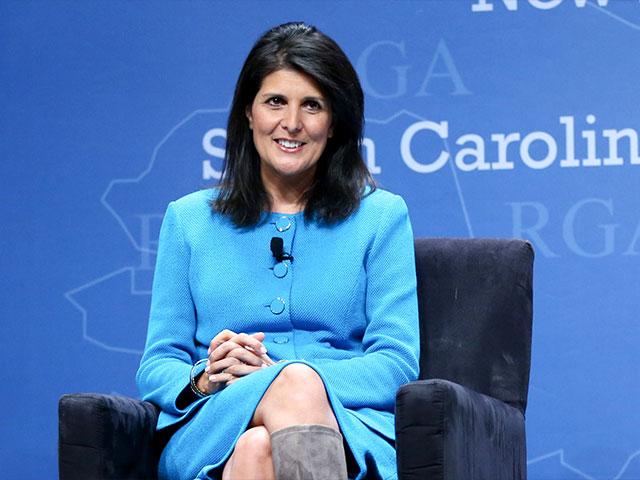